A VR original takes home an Emmy, Google wants to make shopping easier, and… oh yeah, a little company named Apple had some news. Buckle up, Weekly Wins are about to hit the homestretch.

Lots to get through this week so pour yourself a healthy portion of your favourite bevy and get ready for all of the Weekly Wins in digital marketing news.

We’ll kick this week off with the biggest, most recognizable news in the world of digital – the Apple Keynote. Not only did Apple debut the new iPhone 7, they showed us a new OS, talked a lot about speed (yawn), and even gave us a taste of what Pokemon Go! is going to be like on a brand spankin’ new Apple Watch. But besides the new Apple Watches, the gorgeous new built-in iPhone camera, and even Tim Cook doing carpool karaoke with James Cordin, the most chatter coming out of this week’s presentation was definitely the end of the headphone jack. Some are crying a fowl, while others are getting ready to usher in the earbuds of the future. What do you think? Also… Air Pods. 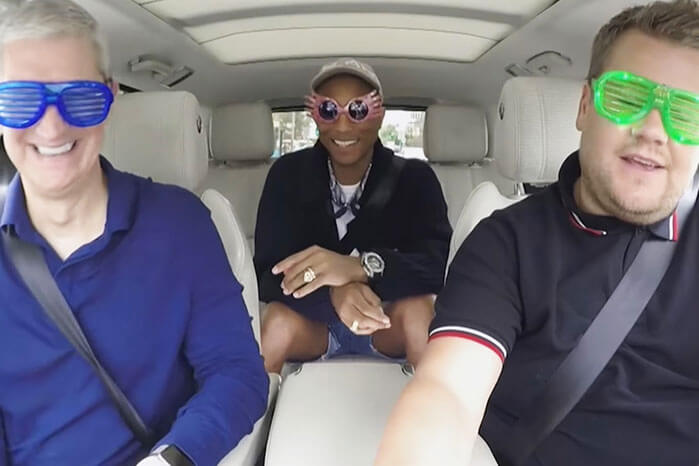 2. Google Wants To Let You Shop The Look

Let’s say someone posts something you want to buy on Instagram. How do you go about making the purchase? Google is teaming up with fashion blog monetization company LIKEtoKNOW.it to create Shop The Look, a brand new feature built right into the Google-sphere. Basically, as you search for a an item of clothing on Google, it presents you with a series of fashion influencer photos. As you interact with the image, Google will then give you the information to purchase specific items from the image. Cause you know, online shopping needs to be easier…

3. Oculus Wins An Emmy In VR

VR company Oculus (currently owned by Facebook… obvi) pulled off a first earlier in the week when their animated short VR film Henry took home an Emmy Award. Henry took home the Emmy for Outstanding Original Interactive Program but this is the first animated VR film to take home the coveted prize. Directed by Ramiro Lopez Dau and narrated by Elijah Wood, the VR animated short is about a hedgehog that likes to hug. Dau believes this is, “a step into the unknown world of making an emotional VR movie.” 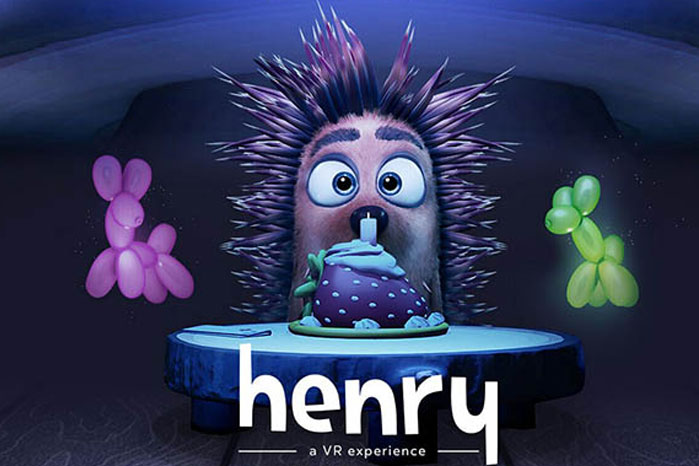 Watch out Craiglist – there’s a new app in town and they are just as good, if not better, at hawking all of our unwanted stuff. Startup OfferUp recently raised $119 M in funding based on the ease of use when it comes to helping people sell their unwanted junk. The app allows users to easily take a photo of what they are trying to sell, write a short description, and just watch the offers come in all from the same place. But the game-changing feature is the in-app messaging system. OfferUp connects sellers and buyers within the app to help foster a relationship built on trust. So the next time you need to unload an old couch, a pair of shoes you only wore once, or that bread maker still in its original packaging, consider OfferUp.

5. Samsung Is Blowing Up

File this under really bad timing, but in the same week as Apple’s grand unveiling of the new iPhone 7, Samsung is recalling the Galaxy Note 7 for… wait for it… exploding batteries. The Korean smartphone manufacturer has had to recall 2.5 million phones in fear of the batteries catching on fire and potentially injuring users. Airlines have told Galaxy Note 7 users to not bring their phones on flights, and a man in Florida got a surprise BBQ inside his SUV. All joking aside, if you do own a Samsung Galaxy Note 7, exchanging it through Samsung doesn’t seem to be an issue.

These words are by Scott L