Friday again?! Doesn’t it seem like just a minute ago that you were diving into Monday all bright-eyed and bushy-tailed? The week has flown by. We’ve grown, we’ve changed, we’ve had wins and losses and best of all, we’ve done it together. Now it’s time to kick up our heels and reflect on the good times.

So here they are! The Weekly Wins. From Elon Musk to the Chinese smart phone that you should know about. Just a few highlights from this weeks digital deluge for you to nip at.

1. A Particular Musk in the Air

Elon Musk is a genius that wants to change the world with his ideas. In light of that, the odd outburst can be forgiven, right?

For us, the adoring SpaceX/Tesla watchers, yes. For investors, maybe not so much.

In a (relatively) rollicking conference call with analysts on Wednesday, Musk began his call with a warning: unwanted questions will be ignored. It appears that the majority of the questions posed were unwanted because Elon cut the call short, calling the questions ‘boring’ and ‘not cool’.

If Elon Musk thinks your questions are boring, you’re doing something wrong. Heed this and move forward. After all, the guy’s a visionary.

The problem is, that the questions that so irked Elon were about Tesla’s financials; specifically about the apparent hemorrhaging of money that has been occurring within the past six months.

Elon is an idea man and as such he prefers to leave the bean countin’ to the bean counters. Instead, in a move that will likely inspire many a novice media personality to double down on their fledgling vlogging career, he turned the talk to an undoubtedly delighted Youtuber.

Shots fired. Tesla investors, proving that they will be heard one way or another, sent a return volley a day later, as Tesla’s stocks tumbled dramatically.

In the future perhaps Elon Musk should save his meltdowns for America’s playground for the impetuous celebrity tantrum, Twitter. 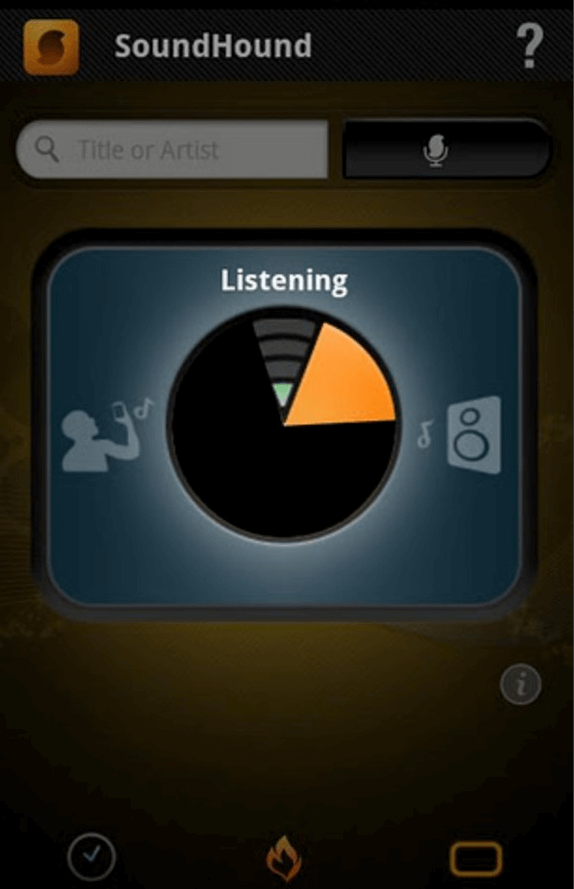 2. Soundhound Barks at the Big Dogs

Soundhound CEO, Keyvan Mohajer has reportedly told his team that they shouldn’t worry about tech giants like Google or Facebook as competitors. In what is undoubtedly the nerdiest battle cry that has ever been Mel Gibsoned in front of a legion of war-ready troops, Mhajer reportedly tells the team, ‘think of your competitors as variables in a complex set of equations.’

Jokes aside, Mohajer appears to be doing a few things right. Soundhound has recently been given a huge boost by Chinese tech monster Tencent. A huge boost to the key of 100 million bones that now sees Soundhound valued at over $1 billion.

Big moves for a service that is generally known as the nothing more than a song recognition tool. Basically, the alternative to Shazam. What led to song recognition software began as voice recognition software called Houndify, however. Mohajer is quick to point out that Houndify is old. Thirteen, in fact. Dinosaur age in the tech world, which would make Soundhound a precursor to its competitors. In light of that, Mohajer blatantly accuses Amazon and Google of copying Houndify in creating Alexa and Google Assistant.

Soundhound is betting that brands would prefer to give their products their own voice with Houndify rather than letting the likes of Alexa do the talking for them.

As both Keyvan Mohajer and Braveheart Mel Gibson are fond of saying, ‘they will never take our freedom!’

If you’re worried about the Skynet invasion, don’t worry, you’re not alone. Notable thinkers such as Elon Musk, Stephen Hawking and many more have raised alarms about the potential dangers of AI autonomy.

Here’s the kicker: you have been training AI like a diligent puppy parent.

Facebook recently revealed that your instagram hashtags are being used to train its AI platforms recognition capabilities. So everytime you hashtag an object, you’re unwittingly feeding the beast.

Admittedly, it’s difficult to imagine a jump from photo recognition to a full-scale Terminator-esque war with the machines. A more likely scenario would be that AI would affect the human job market.

The bright side is that the same technology is used to flag nudity and violence from both Facebook and Instagram posts. So if you’re opposed to both of those things, then hashtag-fed AI learning is a good thing. Hurray! 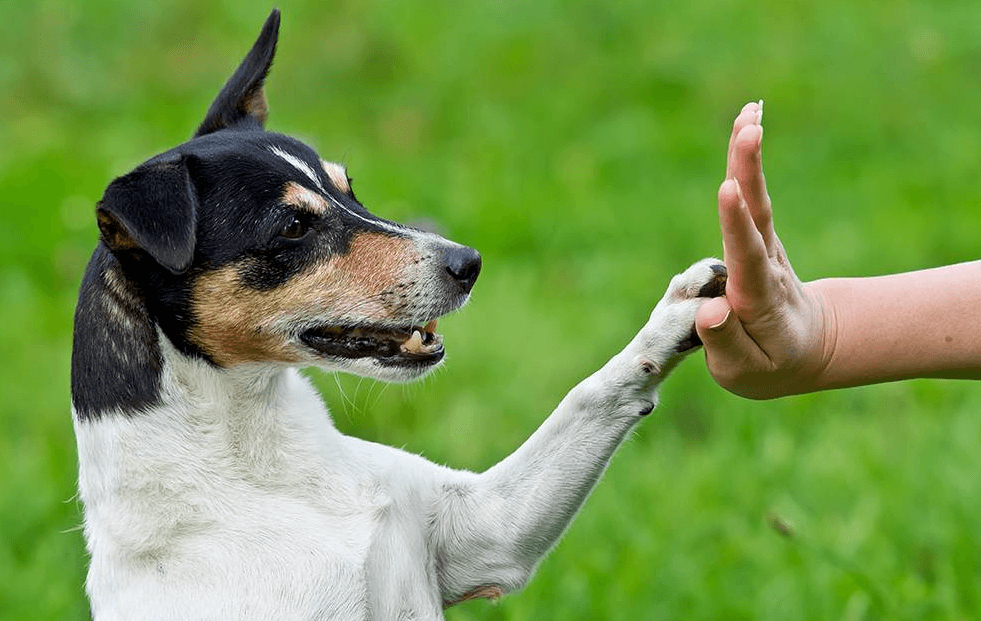 4. Your Next Phone: a Xiaomi

Remember China? That little country that we forget about because of all the racket made by names like Amazon, Google and Apple. Maybe they make so much racket because those American tech giants haven’t been able to make quite the same impact in the Asian market as they’ve been able to make here.

That could all change soon if Xiaomi is able to find its way into the American market.

You could be forgiven. It’s only the type of company that does things like file the world’s biggest IPO since 2014. It’s the fourth largest phone company in the world. Most importantly, it strives to keep its costs lower than its competitors. Xiaomi CEO, Lei Jun, has stated that the company will maintain a steadfast commitment to a 5% profit margin on all of its hardware. Compare that with the iPhoneX, which reportedly nets Apple a 64% profit margin on each unit.

Xiaomi is apparently dancing around the legal hurdles involved with entering the U.S. (and presumably Canadian) market. With cost cutting measures that drastically undercut American giants and the U.S.’s increasingly isolationist rhetoric bouncing around, it could be a while until a Xiaomi phone is in your hand.

In the meantime if you really want one you could move to Beijing maybe? 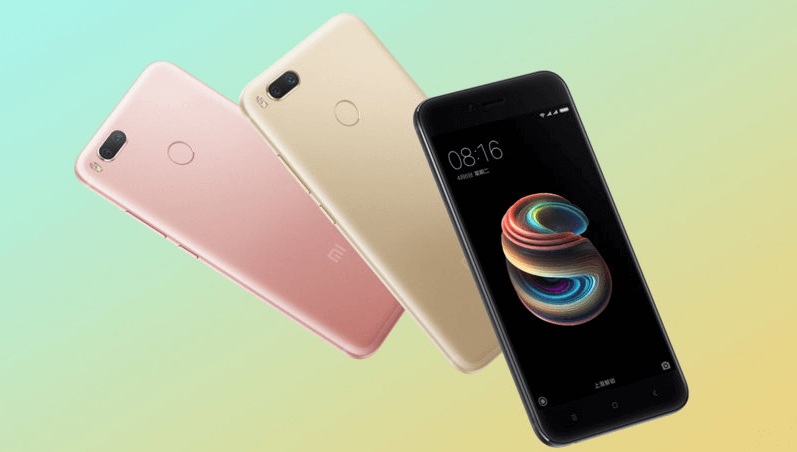 Your next phone? Maybe one day!
Goodbye week, hello fun!