Through The Lenses of Our Partners

2017 was an unapologetically weird year, drunk off slime, unicorn Frappuccinos, and fidget spinners. But what about the trends that conquered the world of digital?

Welcome to our 2017 wrap up Q & A. Our partners Tara Steinberg, Graham MacInnes, Jackson Murphy and Sandy Fleischer share their thoughts on the past 365 days of digital. 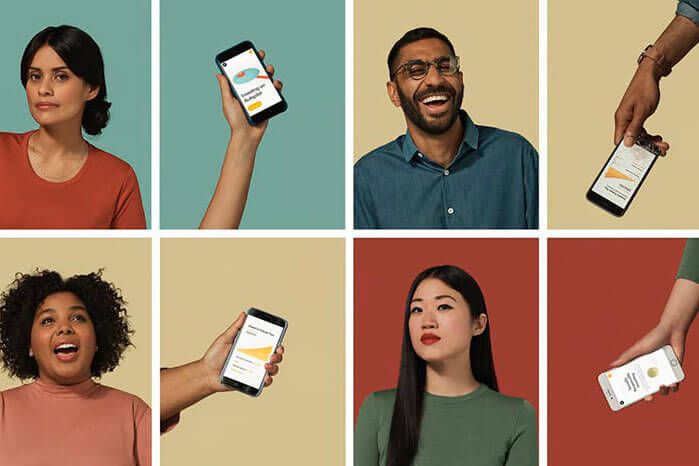 Jackson: Tough question. I think more brands stood out for things like poor taste, or tone deaf campaigns (see Graham’s answer to #2 below).

Graham: Was interesting to see the emergence of Wealthsimple in 2017. Canada has always been a follower in fintech and its nice to see a very sophisticated offering come through. From advertising to product design they really seem to have started off on the right foot.

Tara: Donald Trump anything. Can I say that?

Jackson: Brutalist web design. Ugh, but is that even a real thing? Fake news? The use of and the idea.

Graham: Not sure it’s a 2017 trend but the “startups that can save the world” mentality needs to end. No one cares about juice.

3. What 2017 trend are you looking forward to evolving?

Jackson: In one tweet? Every time you open up the Twitters, an angel gets its wings, covfefe. Oh, and never go beyond 140. Never.

Graham: Everyone is lying to you.

5. Chat bots are everywhere! Are they here to stay or just a phase?

Tara: Chatbot – Sandy’s favourite word since 2016. I would think they are here to stay. As machine learning evolves and bots keep getting smarter, I feel like they’ll become a key component of the digital customer service experience.

Sandy: Sorry, I did not understand your question, could you please repeat that? 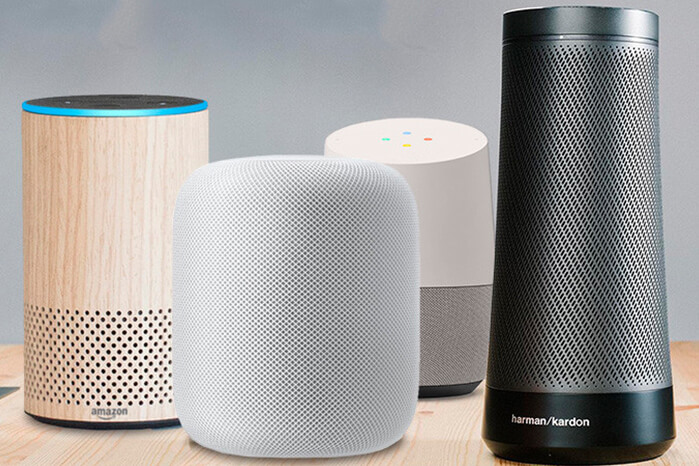 Are they the future?

6. Do you have a smart speaker? What are your thoughts on digital assistants?

Tara: I live with a conspiracy theorist (sorry, pal), so unlikely one will grace my home in the near future. However, once they can accurately complete my timesheets and do my laundry, I’m all in.

Jackson: I think we need 3-5 years before they become Scarlett Johansson in Her. Or before the OS land beacons.

Graham: I think it’s a generation shift. Our kids and our kids’ kids will have this as the norm.

7. 2017 was the war of the stories. Snapchat or Instagram? Discuss.

Tara: Apparently, I’m too old to adequately use “the Snapchat” so Instagram Stories FTW – feeding my digital addiction on the regular.

Graham: Instagram hands down. It was made for grown-ups. 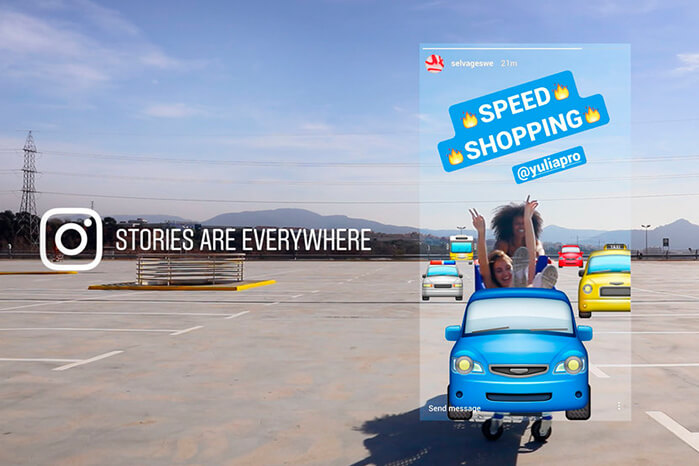 Tara: Jumping on the bandwagon to give a shout-out to the “Stories Are Everywhere” campaign for Instagram by Wieden & Kennedy.

9. You were just selected by a brand to be a social influencer. Brand and platform of your choice?

Jackson: Platform – I’d go super old school with Tumblr, is that still a thing? Since I love travel and hotels, it would have to be for something like the Raffles Hotel in Singapore. 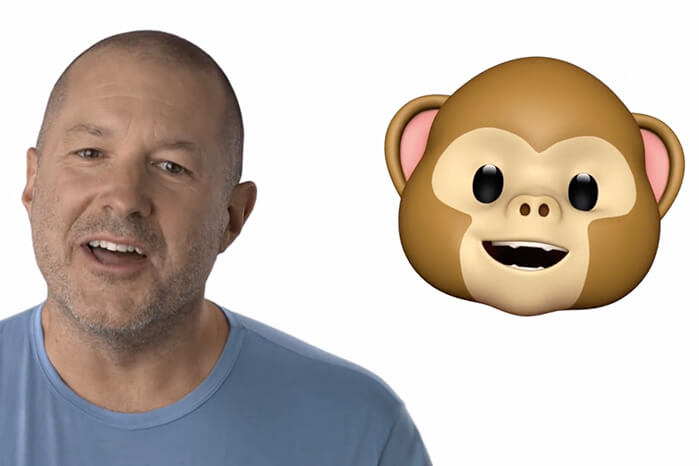 Jackson: I think the one thing I actually nerded out over was the Apple Animojis. It’s so ridiculous. And so much fun.

Graham: Not one specifically but I’m loving how digital has moved off devices into the real world, like with Nike’s digital race track. When digital is utilized to enhance real life, I think we’re making progress.

Jackson: My brief 6-week flirtation with the iPhone 8 Plus, before getting the X making me that weird Apple person I always made fun of Graham being.

Jackson: Wrong guy to ask. The only album I know dropped was Taylor Swift’s. And it’s the only one that matters. Actually, I was able to share From the Fires from Greta Van Fleet for some reason before the usual music nerds heard it. It’s like Led Zeppelin started in 2017. Nostalgia is a powerful thing.

Sandy: Vince Staples, Big Fish Theory was up there for sure!

13. One thing you learned this year?

Jackson: That people went absolutely bonkers over bitcoins. Virtual currency, you can somehow mine. We live in magical times.

Graham: The idea is always key.

Tara: To keep kicking butt, producing great work with meaningful results and living our 5 rules on a bigger and bigger scale.

Jackson: Isn’t this like a birthday wish thing? If you tell people, it won’t come true?

Guess we’ll just have to wait for the next year and all its exciting uncertainties to unfold. But for now, here’s to 2017 and all of its weirdness and all of its greatness. Cheers!