VR Descends Upon The Nerds

VR crash lands at Comic-Con. Some experiences were hot – others? (crickets). Also, Facebook gets richer, and the internet gets nostalgic.

Take like 10 (maybe 15) minutes away from your 9-5 and snuggle up close to this week’s edition of Weekly Wins. Who knows, you might get hooked!

So this one isn’t actually from San Diego Comic-Con 2016, but IO9 dropped the first teaser for ILMxLAB’s upcoming VR project. The teaser itself is basically an emo fever-dream of heavy Vader breathing and voiceover from the dark side, but it’s looking like audiences are going to be able to step behind the mask and experience the galaxy as the elder Skywalker himself. Still no news on when this drops, but you can bet more than a few lightsabres will be activated when it does.

Suicide Squad was one of the hottest new movies to take over Comic-Con last week, but beyond all the new trailers and panels, the gang over at Warner Bros and Samsung dropped some pretty serious VR knowledge. Their installation Squad 360 allowed Comic-Con attendees to strap on some Samsung Gear and experience a couple of insane action sequences. How insane? Just ask the folks over at VR Scout. We’re talking like Belle Reve penitentiary insane. 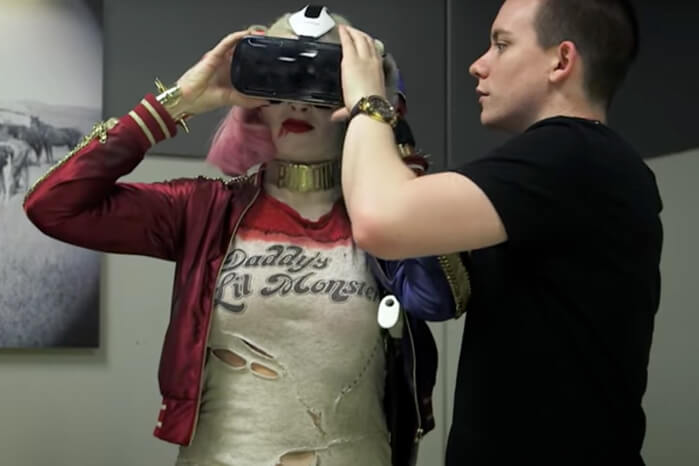 What’s a comic convention without a little X-Men news? Well, since X-Men Apocalypse hit theatres earlier this year, FOX was looking to keep the momentum going and promote some Blu-ray sales (yeah, those are still a thing). The movie’s exhibit brought fans a trendy escape-the-room style problem solving game on the convention floor. The rub is that within the game, teams were forced to use a VR headset to see beyond the walls. The experience garnered some mixed reviews at best, but A for effort FOX.

Enthusiasm is so infectious, isn’t it? Check out this piece from Wired where Rick and Morty creator Justin Roiland shares just how genuinely excited he is to be bringing his show to VR. Comic-con fans got to experience a 5-minute demo where they got to become a Morty clone, but the possibilities of where VR can take the show are as infinite as the number of universes the show covers. From the VR geniuses over at Owlchemy Labs, it sounds like Rick and Morty: Virtual Rick-ality could be just as out-of-this-world as the show.

5. The Rich Get Richer

In grown-up news, it looks as though Facebook has gone and done it again. Mark Z and friends generated $6.44 billion in revenue last quarter. Take a second and think about that. $6.44 BILLION! So how did the rich get so much richer? Check out your Facebook newsfeed and your Instagram account and count the number of ads. As of June, Facebook says they have 1.71 billion active users per month – meaning people who use the social media app more than once a day either on their phones or a computer. It’s no wonder brands are opening up their wallets. Where does Facebook go from here? Sounds like they’re going all in on Facebook Live and 360 video in hopes of taking a big slice out of TV ad budgets. 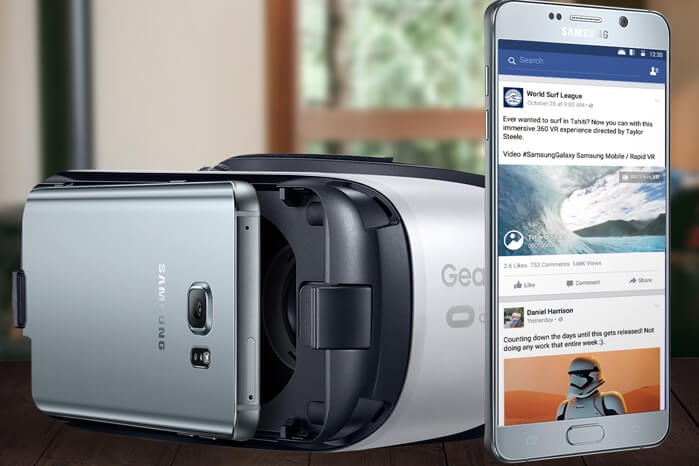 With 360 video, Facebook is coming for those TV ad budgets

In content news, Netflix finally revealed what millions have been waiting on the edge of their seats for – an official release date for the return of Gilmore Girls. The 4-part series Gilmore Girls: A Year in the Life hits the ‘flix on November 25 so you’ve still got time to brush up on some of your favourite episodes and argue over who Rory’s best boyfriend is (here’s a hint – it’s always Jess!). The trailer already has over 1.6 million views and it’s only been up for a couple of days. But even though a return to Stars Hollow has a lot of people excited, it’s actually the return of LC in The Hills: That was then. This is Now that has P&G office buzzing like it’s prom night in Laguna Beach.