It Ain't Easy Being Cheesy

Hamburger emojis, a library for 3D objects, an AI-powered robot dog, a smart garden gadget for green thumb wannabes and computer-generated celebrities. Curious what all this mumbo jumbo is about? Find out below! 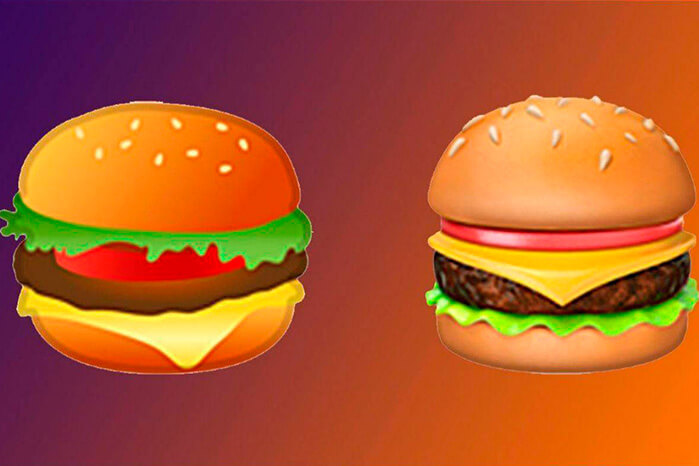 Cheese below the patty? You've gouda brie kidding me!

1. It Ain’t Easy Being Cheesy

The great burger debate of 2017 continues. After the internet pointed out Google’s horrible hamburger emoji, almost everyone has come to agree that the cheese most definitely does not go below the patty. Every other company including Apple, Microsoft, Samsung and LG places the cheese on top of the meat. Top burger chefs even had their say on why Google’s burger emoji just wouldn’t do.

Fortunately, Google is taking their mistake very seriously, and has pledged to address this issue immediately. Meanwhile, Snapchat has joined the debate with the launch of a new augmented reality lens. The new AR lens features an adorable animated burger that dances and jumps up and down while showing off its stack of ingredients. However, their order is completely different, leading people to believe that Snapchat is just trolling everyone. 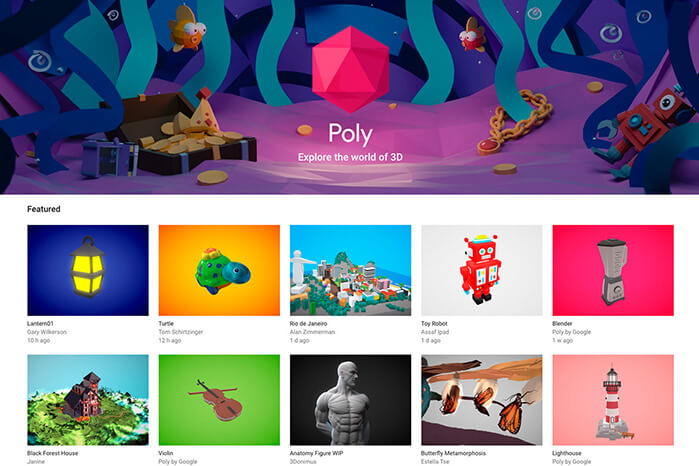 Making 3D creation easy for everyone

Alright, so Google may have dropped the ball when it came to hamburger Emojis, but one thing they’re excelling at is innovating virtual reality. Google is launching Poly, “a service with a growing library of free objects for creators to incorporate into their virtual worlds.” Think of it as a catalogue of 3D objects where users can add their own and browse items to use in their own AR and VR designs or app projects.

Poly will join Google’s other acquired apps for 3D modelling and virtual world creation including Tilt Brush and Blocks, proving that they’re serious about making 3D creation easy for everyone.

Sony is rebooting their robot dog, Aibo! The four legged AI-powered companion is back and better and more kawaii than ever. Aibo is now built with deep learning tech, cameras and sensors that allow it to learn from and respond to its environment and interact with its owners. It is also designed to look more like a dog and less like an intimidating geometric robotic creature. If you’re into loyal, K9 companions, but don’t have the time or money for a real dog, Aibo can be yours this January for about $1700.

4. A Gadget For Green Thumb Wannabes

From smart phones, to smart speakers, to smart locks, the internet of things aims to make our lives easier, and the latest smart gadget idea is aimed to help people who don’t have much of a green thumb, but want to grow their own produce. GardenSpace is a project on Kickstarter for a smart, multi-purpose gardening tool that rotates 360 degrees and is built with a solar-powered camera.

By connecting it to your water supply and Wi-Fi, and by telling the app what you’ve planted, GardenSpace knows how much water your crops needs, and when to water them for you. The camera can also determine if pests are lingering nearby, then sprays them with water to humanely deter animals away from your crops. GardenSpace is being marketed with the tagline “Smart Camera. Smart Watering. Smart Gardening.” and is “sustainable for all.” Check it out for yourself here. 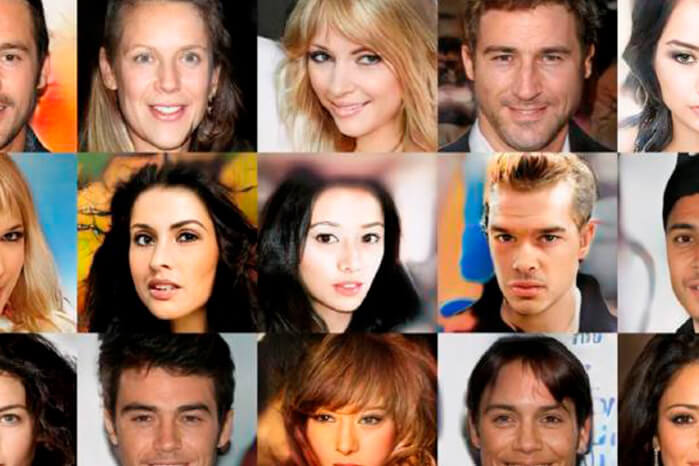 There are tons of Hollywood celebrities that we have come to know and love and can easily recognize their face amongst others. However, an artificial intelligence is trying to lengthen the list of faces we see that makes us go, “Oh! Who is that? I know that face. What’s their name? They were in…”

There is now an artificially intelligent computer whose sole purpose is to cycle through celebrity photos and create new faces by the dozen. If you’re in the mood for understanding the science talk behind this, check out Digital Trends’ report on the AI here. Otherwise, all you need to know is that a computer is generating high resolution images of people that are unbelievably lifelike, and that’s quite an impressive feat.