It’s Weekly Wins time! Catch up on what went on in the world of digital this week from Amazon’s Alexa, to Google’s coding initiative, to IKEA’s musical products and beyond.

Alexa is getting a lot more personal. Amazon has introduced a new way to interact with their smart assistant called Alexa Skill Blueprints which lets anyone create custom skills and responses. Within minutes, Alexa owners can teach their voice assistant to reply with specific responses, deliver punchlines to dad jokes, or give instructions to the pet sitter.

To create a customized Alexa Skill Blueprint, you just log into your Amazon account and enter your questions and answers. Mashable gave it a try and came up with some hilarious responses. Surely, giving users this kind of control will lead to profane responses that Amazon otherwise wouldn’t approve of, but it sure is fun. 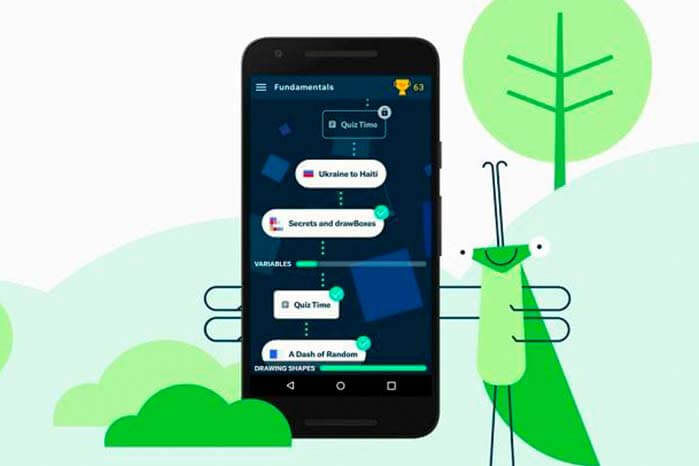 While Amazon is making it possible for users to customize their products without needing to code, Google is trying to bring coding to the masses. As part of the company’s Area 120 internal incubator, a group of Google employees have created Grasshopper, a free mobile app that teaches you how to code.

Grasshopper is an easy to use app that introduces the basics of programming using cute graphics and animations. Once you’ve mastered Grasshopper, you can graduate to more advanced lessons through Coursera to learn about JavaScript, HTML, CSS and more. It’s built to be easy, fun, and intuitive for anyone to use. Give it a try by downloading it from Google Play or the App Store. 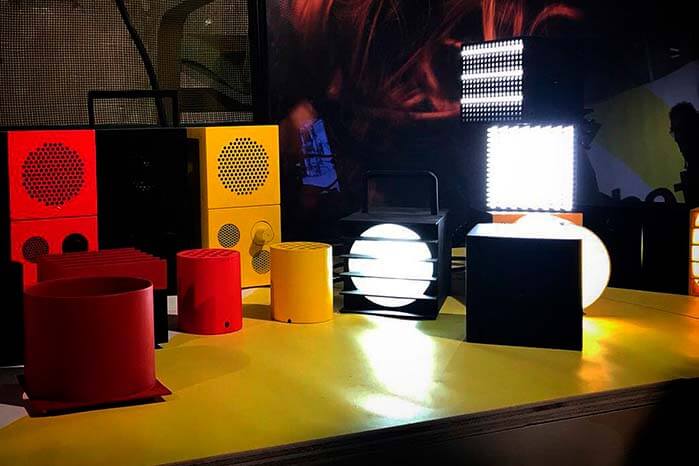 IKEA wants your home to be a party

When it comes to music, brands have begun to recognize the popularity of physical media. CDs and vinyl sales are doing great, and IKEA is next to tap into this craze. Set for release in 2019, IKEA’s new multicomponent audio system called Frekvens is taking an analog approach to music and entertainment.

Created as a collaboration between IKEA and Teenage Engineering, Frekvens consists of a turntable, speakers, and lighting equipment that are – in usual IKEA fashion – sleek, minimal, and simply designed. According to Ad Age, IKEA’s Creative Director shared that they’ve been “exploring music and sound in an effort to connect more deeply with consumers” and Frekvens is their way to bring the party to people’s homes.

4. Wonders Of The World

Google is working with CyArk, a nonprofit organization that uses 3D laser scanning to collect a “digital archive of the world’s heritage sites for preservation and education.” Together, they’re virtually cataloguing some of the world’s endangered historical sites. The project is called Open Heritage and can be explored by the public online or by downloading the Google Arts & Culture app.

Facebook is currently rolling out 3D painting capabilities for the Facebook Camera. While Instagram and even Snapchat remain the most popular tools for sending creatively edited images back and forth between friends, Facebook is looking to compete with more new features like AR painting. Programmed with 3D tracking functionality, the new 3D tool allows you to draw in the space surrounding you then move around it in real time.