It’s Weekly Wins time! Sit back, relax, enjoy a perusal of the most delightful digital tidbits from the past week.

Social media influencers are a special breed of celebrity. Part of the appeal of them is that they’re normal people with extraordinary presences.

They’re beautiful. They’re stylish. They travel the world. They always seem to have professionally composed photos. Have you ever looked at an influencer account and wondered, ‘how is this person even real??’

Well, the answer is that they may not be. Or, at least one of them is not and she may prove to be a model for the future of celebrity.

Lil Miquela is much more than a real any flesh and blood influencer could be; she’s an avatar for a story created by a group of talented creatives. The company that created her, Brud, has has given her an elaborate story as an LA based socialite that cares for causes and parties in equal measure.

Her creators seem to be implying that a level of vapidity exists beyond the veneer of social media fame but that’s open to interpretation.

They’ve even created some drama for her. Lil Miquela was apparently hacked and her account was ripped down for violating robot ethics. The ‘hack’ was conducted because Lil Miquela’s creators were not being forthright about her nature.

She came back though and she also ‘came out’ as a character to all of her fans. Of course, none of this was real, all of it was created by a genius group of forward thinking storytellers.

Maybe there’s a hint of fiction in every social media presence. Who could create a more exciting, inclusive and engaging presence in that sense than an influencer that is admittedly fictional in every way?

Monday was an Amazonian disaster for everyone that was eagerly anticipating fantastic deals for Amazon Prime Day.

Apparently Amazon was simply not ready for just how insatiable the general public’s demand for material goods are. Just fifteen minutes into Prime day the incredible surge in traffic caused Amazon’s servers to crash.

An official statement from Amazon said that no single employee was to blame for the failure, Amazon was just in uncharted traffic territory. Yep, you read that right: Amazon broke the internet.

This story has a happy ending though. Order was restored and everyone got a chance to put the hurt on their credit card that they wanted to. In the end it was a rampaging success. It was like Christmas in July! 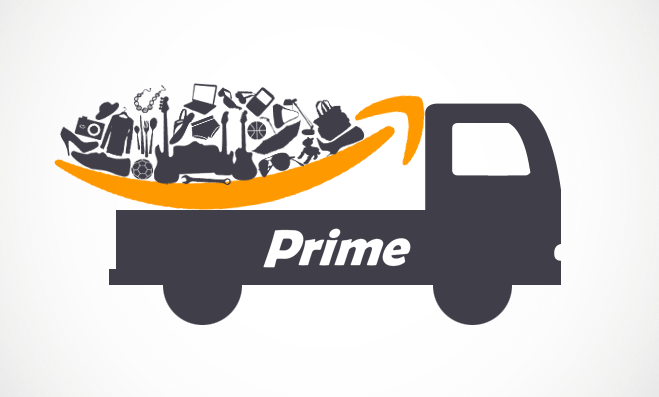 Smart speakers are changing the way that we listen to music.

It may not come as a surprise that streaming services have changed the way that we consume music. Gone is the need for a full album, as we generally consume our tunes it a manner that is akin to a commercial free radio, through playlists.

What streaming services have discovered, is that with smart speakers increasingly becoming the norm, the way that people request music has changed. People likely would have chosen their music based on their mood at all times but with the use of their digits, people would have chosen an artist that reflected their mood, or maybe a traditional genre. When they use their voice only, people are more likely to just ask for music that reflects their mood. Like ‘happy’ or ‘hopeful’ or ‘sad’.

This recent user development has changed the way that playlists are developed and likely will affect the way that music is produced in the future. If you want your music to be heard, you might as well make what people want to hear.

According to Spotify, the main thing that people want to hear is ‘happy’ music. So there you have it. For happiness courtesy of streaming services and smart speakers, you need only to ask.

Google has erred in its quest for world domination it would appear.

This week an EU watchdog hit the tech giant with a hefty fine meant to curb Google’s monopolization strategies.

In the words of one EU Commission rep: ‘’It means that Google should cease its anti-competitive practices regarding smartphones, but also in other areas – smart TVs in particular – where it is foreclosing competition by using the same practices.”

It’s the sheer size of the fine that’s the real kicker: no less than 4.3 billion Euros.

If that’s not incentive to change, what could be? 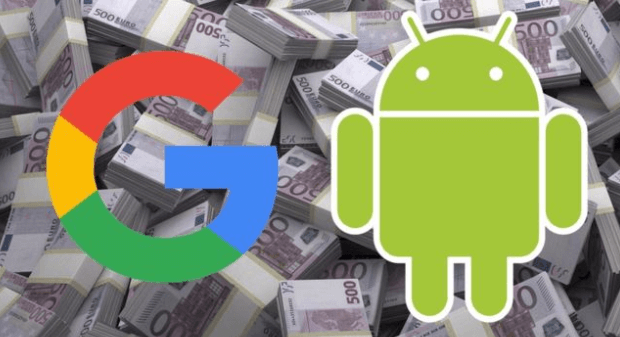 That ubiquitous staple of the the dentist office, the spider plant needs to slide over. There’s a new spider plant in town.

Well, not really.  It certainly looks like a spider though. What it actually is, is a genius invention that will be wholly welcomed by anyone that has ever struggled to maintain green life in their home. For those amongst us that have resorted to plastic foliage rather than struggle with the rigors of plant maintenance, this sun-chasing robot creation is just what the doctor ordered.

It even does a little dance when the plant needs watering!

It takes only a small leap of imagination to picture a sandwich on its back or even, dare we say it, a beer.

Sometimes it seems like the future is very, very bright.