Take a bite out of these delicious Weekly Wins!

Do you own a device with a screen? Do you have eyes? The Weekly Wins are back for another handcrafted edition specifically for you. Get those eye-drops Alex, time to sit back, strap in and experience another amazing week in digital news.

Our initial thoughts when it comes to drones are typically about Amazon and pizza deliveries or possibly even military, but here’s a glimmer of hope. It looks like we’re about to witness the very first official drone delivery system in action as early as Spring 2019. Drone Delivery Canada (DDC) has been officially sanctioned to deliver medical supplies, food and mail from the town of Moosonee to Moose Factory island (population 1,500). After two full years of testing, the DDC will deploy several drones capable of delivering packages of up to 11 lbs to those in need. As with most drone services, the main issue is the possibility of clashing with airspace regulations, but the DDC have been given permission to fly drones along a specific route that won’t interfere with any low-flying planes in the area. It makes sense that the first drone delivery system is designed to save lives, but this means we’re only a few months away form drone pizza delivery, right?

This one is for Nick. If you’re a self driving car on your way to Arizona, I’d advise you to take a detour. In all seriousness, it looks like the citizens of Arizona really just aren’t ready for self-driving car services like Waymo. Anti-robot vigilantes have taken it upon themselves to demonstrate their frustration with self-driving cars by throwing rocks, chasing, and even pointing guns at Waymo safety drivers, Yikes. Waymo has been testing the self-driving car service in Arizona for a few months, but it looks like some residents are fed up for… absolutely no reason. Change is upon us, and companies like Waymo are embracing the digital age. It might be time for some people in Arizona to do the same. 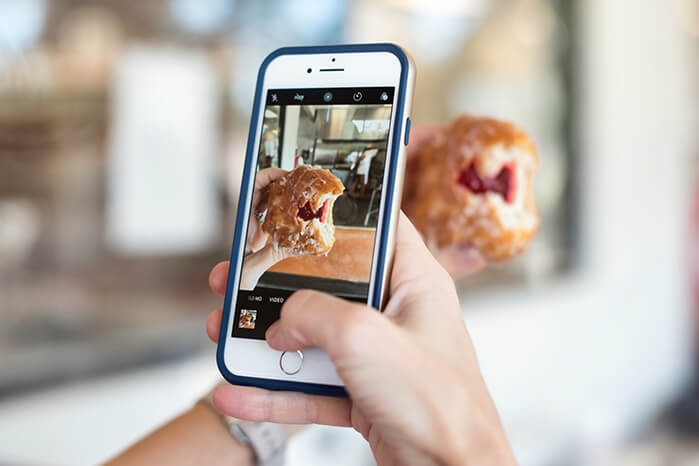 3. In the Business of Insta-Influencing

In case you’ve been hiding in a cave for the past few years, being an Instagram influencer is a legit business venture. From hawking products on a personal feed to jumping into a brand’s IG story, living the ‘Gram life can become lucrative if you can handle your business correctly. This week, Instagram themselves have truly embraced the power of influencers on their platform and released a limited number of “Creator Accounts.” A Creator Account is specially designed to help influencers and creators by providing, ” insights about follows and unfollows, as well as the ability to filter direct messages from different groups of followers (such as brands and IRL friends). It also adds a more flexible way to control how others can contact them.” In short, it’s a data-driven analytical view of the success of their Instagram account. This will allow certain creators to adjust their content on the fly and create the best (most profitable) experience possible. 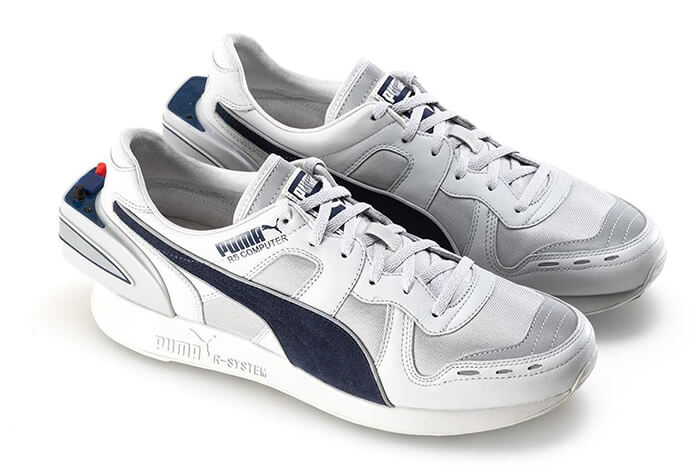 WOW, those 80s were an interesting time, and it looks like shoe company PUMA can’t seem to let go. This week they announced the re-release of a computerized sneaker they originally released in 1986. The RS-Computer running shoe was originally designed to… track your running and walking progress. I know, I know – that’s basically what every mobile device is doing right now, so why release a tech shoe that has no relevance?  Nostalgia of course! The updated version of the RS-Computer actually has Bluetooth capabilities and integrates with your phone, but the look of the shoe doesn’t seem to have changed much. In short, look like you’re in the 80s from the ankles down and still operate in modern times.

Are we talking about bot and drone delivery twice in one post? Sure are! But this time we’re taking it to the streets. US food and grocery delivery service Postmates has decided to introduce sidewalks to their new delivery bot Serve. Serve is designed to make deliveries quicker and more efficient in high-traffic delivery areas because the cute lil’ guy can hop onto the sidewalk instead of getting stuck in traffic. As of today, it looks like Serve will only be patrolling the sidewalks of a few major US cities, but if this pilot program takes off, expect a Serve to be knocking at your door very soon.