What a week! We celebrated International Women’s Day, got prepared for SXSW, and are looking forward to enjoying more sunlight soon. Some other things that happened this week? Find out below.

We’re getting a new AR game that’s a lot like Pokémon Go (but with a lot more dinosaurs), people still love flying cars, Google is using AI to archive all of LIFE magazine’s photos and they’re bringing video voicemails to Duo, and a company called Qarnot is making use of the heat generated from the power it takes to mine cryptocurrency. 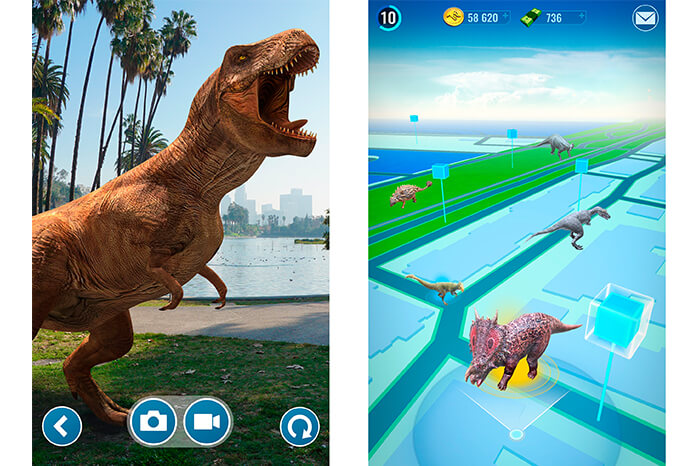 Catch dinos on the go

Pokémon Go was one of the first games to successfully take augmented reality mainstream, but if you’re not into searching for Pikachus (or if you’re tired of finding a bunch of Pidgeys), then perhaps you’d be interested in taking it up a notch with Jurassic World Alive.

By the looks of the teaser trailer, Jurassic World Alive will work similarly to Pokémon Go, but instead of catching and battling pocket monsters, you do so with giant dinosaurs. The mobile game is expected for release this spring, and you can pre-register here. If dinosaurs aren’t your think but are interested in other AR games, stay tuned for The Walking Dead and Harry Potter versions which are also coming soon. 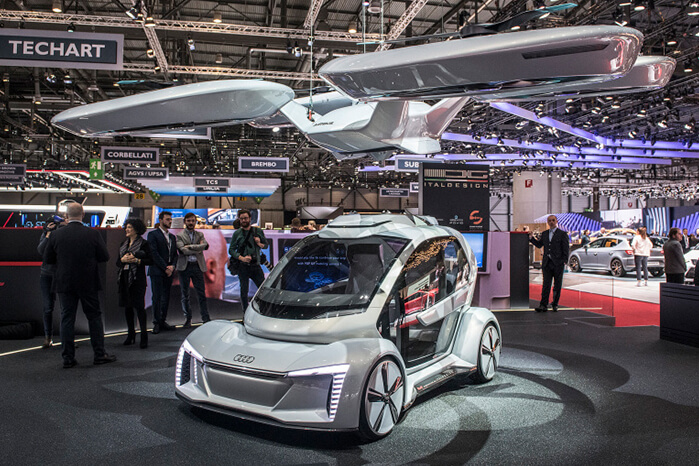 People are still trying to make cars that fly

Have you ever been sitting in your ground-bound, gas-guzzling vehicle, stuck in traffic thinking, “If only this thing could fly”? No? Me neither. But a collaboration between Italdesign, Airbus and Audi is interested in this possibility, and are working towards making flyings cars a reality. Introducing, Pop.Up.

Last year, Pop.Up revealed their Smart Car-sized, battery-powered “passenger capsule.” The vehicle has wheels for the road and can fly through the air with a giant drone-like attachment. This week, at the Geneva Motor Show, the 2.0 version was revealed; “Pop.Up Next” is sleeker, lighter, and just as weird-looking. Although it’s just an ambitious concept at this point, the company continues to prove it is forward thinking and dedicated to exploring the possibilities of the future. 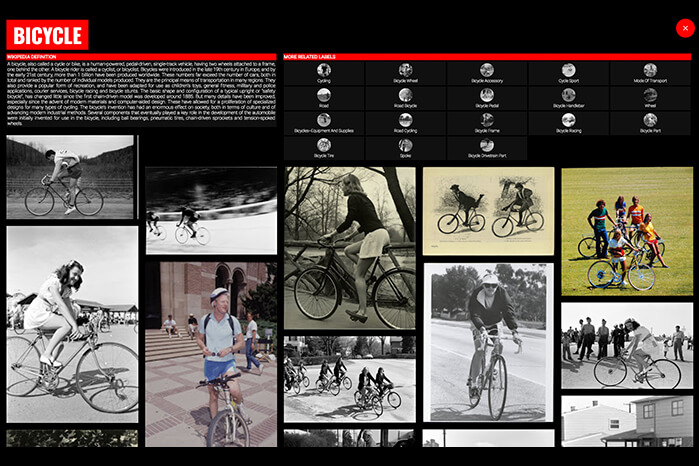 The digital photo album you didn't know you needed

Google is serious about bringing machine learning technology to the masses, and their latest endeavour does just that. Google has used their AI skills to create Life Tags, a searchable historical archive of the millions of photos Life magazine produced during the 20th century. With hundreds of interesting tags from banana to bicycle and beyond, users can explore decades of incredible imagery organized by AI.

It seems that, similar to Google’s Arts & Culture app, Life Tags is a way for Google to show off their AI capabilities. Plus, they’re exploring their curiosity and creativity, while including everyone in the fun, too.

Google has made it into the Weekly Wins yet again with the addition of a video voicemail feature for its Duo messaging app. If you don’t already know, Duo is Google’s version of Apple’s FaceTime, and this new update will let users leave voicemail-style selfie videos for people who miss their calls. Google says, “It’s kind of like voicemail. But better.” Now you can give your friends a dose of FOMO with a video showing off all the cool things they’re missing out on by ignoring your call. Boom. 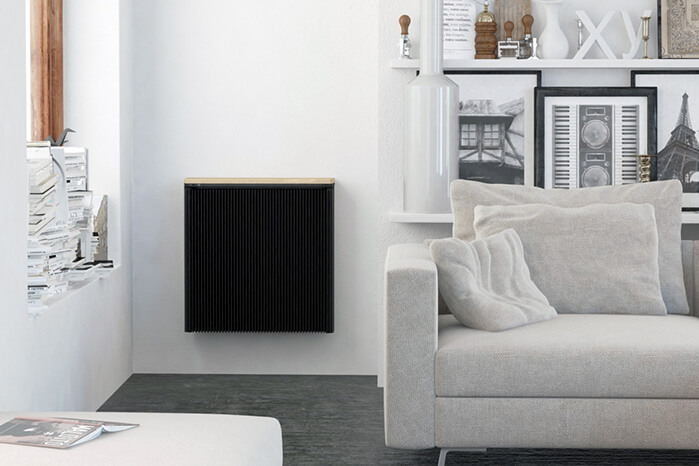 Don't let all that mining heat go to waste!

5. Get Cozy With Crypto

Mining for cryptocurrency takes a lot of energy, and using a lot of power generates heat, which is why having a cooling system is so important for your mining rig. But what if instead of cooling down your computer, you take all that excess heat to warm your home? That’s exactly what Qarnot’s QC-1 “crypto-heater” computer is doing.

This device combines a cryptocurrency mining rig with a wall-mounted radiator to give you both digital coinage and heat for your home. It’s too bad this is being released now, with winter giving way to warmer weather. But if you’re still interested, the QC-1 costs about $3570 (but claims it can mine you about $120/month) and is available for preorder now.