The world lost their marbles or should we say their Pokémon this week.

I apologize in advance, you’re probably well over the Pokémon Go hype, but when AdAge, The Ringer, Digiday, TechCrunch, Slate Magazine, Co. Design and Business Insider are all talking about it – it’s worth pointing a few things out.

Pick your favourite drink and get ready for more Pokémon Go crazy in this week’s edition of, The Weekly Wins.

TechCrunch covered the security issue with Pokémon Go. According to the article there is a long list of permissions the app requires for its geocaching game of ‘augmented reality and real-life activity fun to function, as flagged by Twitter user and security engineer Jason Strange’. It continues to point out Niantic’s privacy policy for Pokémon Go, “aggregated information and non-identifying information with third parties for research and analysis, demographic profiling, and other similar purposes.” Let’s just say think twice before you allow Google to see it all.

OK, so we have no official numbers, but the estimates are impressive. In a TechCrunch article SensorTower, an analytics company are referenced putting the games earning power around $1.6 million per day on iOS only. It has been downloaded a total of around 7.5 million times in the U.S from Google Play and the iOS App Store. And, according to a Quartz article, the game has added almost $11 billion to Nintendo’s value. There will most likely be a natural drop, but experts feel it’s sticky enough to stick around. So get used to random zombie like wonderers. 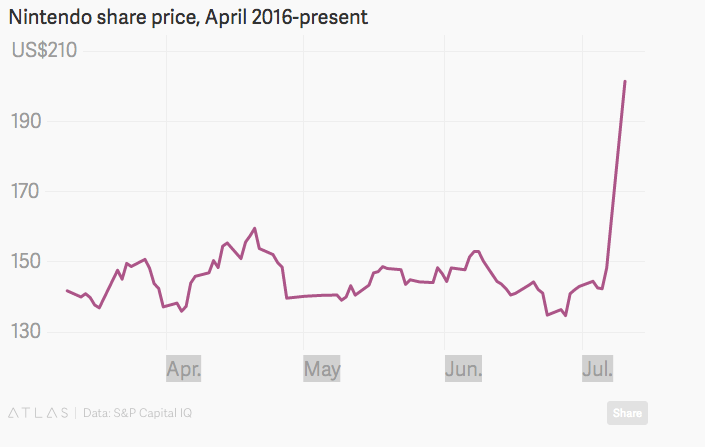 That’s the power of Pokémon.

3. What are the agencies up to?

It’s only been a week and Ad agencies are already integrating Pokémon Go into retail marketing, according to DigiDay. It also states that the game has been played as of ‘July 8 an average of 43 minutes and 23 seconds a day, higher than WhatsApp, Instagram, Snapchat and Messenger. Huge Café is placing “lures” – bait to attract Pokémon every half an hour at the corner of its coffee shop in Atlanta, Georgia. Derek Fridman, executive creative director for Huge found, “we started testing our idea with around $50 worth of Lure points. If more people are around, more quality Pokémon we will get.” It also turns out, thank you Gizmodo, that Pokémon Go and McDonalds have teamed up to take over this layered world.

I’m pretty sure a week playing something doesn’t qualify as an addiction, but according to The Ringer your addiction is Niantic’s profit. There are some entrepreneurial minds banking in the notes, like Fare, a ride-sharing company offering routes via Pokémon routes. According to the article driving isn’t the only cash opportunity, there are also people offering over there accounts for the countries missing out. Ahem…Canada. 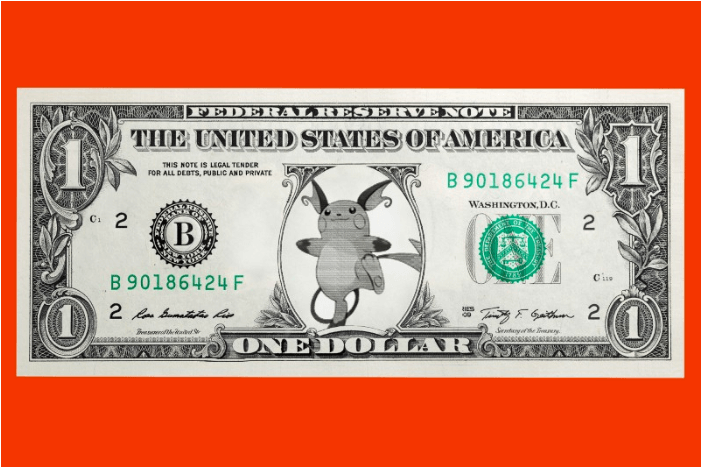 I think the funniest thing is to watch a bunch a grown men get super excited to see an Eevee.

The world just turned on its head. This beloved game might be entering the VR realm. An article from the Business Insider suggests that Google Cardboard might be enhancing the Pokémon Go experience. A strange move when the main idea is a playing in a layered ‘real’ world designed for exclusivity, making your phone your eyes. This is all speculation for now, but time will tell. Let’s be honest, anything is possible.

When you wanted more from life