The holidays are a near-distant memory and the week had its share of ups and downs, compiled here in a nice little package for you in the newest edition of the Weekly Wins.

It seems that we can’t get enough of dystopian thrillers. As a result, Netflix has a bonafide holiday hit on its hands with Bird Box, which pits a blindfolded Sandra Bullock against the elements and some supernatural foes that should not be looked at.

The film builds on the success of recent hits like Get Out and A Quiet Place like a paint-by-numbers horror hit. And the audiences have responded. Social media was afire with chatter about Bird Box and Netflix revealed that 45 million accounts had watched the movie during its release weekend.

Of course, true success is based on meme-ification, so it was tough to say that Bird Box was a real winner until it spawned a trend. This week, Netflix released a statement that warned people of the potential perils of participating in the “Bird Box Challenge”, a game that has people blindfolding themselves and trying to accomplish simple tasks.

The true genius would have been if Netflix had created the challenge in the first place. With no proof of that, the statement that they released still did a great job of keeping Bird Box in the headlines, like a study in unconventional marketing techniques.

2019 is here and in the light of recent data scandals from the likes of Facebook, Netflix and more, we have to ask ourselves how much we care about how our data is used. We love progress and innovation and the internet in general almost as much or more than we love our privacy.

As one writer from Lifehacker points out, digital fads are almost always bad for your privacy. They’re hastily made and tossed into the world with the express purpose of creating a trend of mass consumption. So why do we trust them?

Because they’re fun, that’s why! The Lifehacker article points out that trends are almost always bad for your privacy. So the question is, is it worth it to you to jump on the app du jour? Most likely the answer will be best but it’s worth the question, at least. 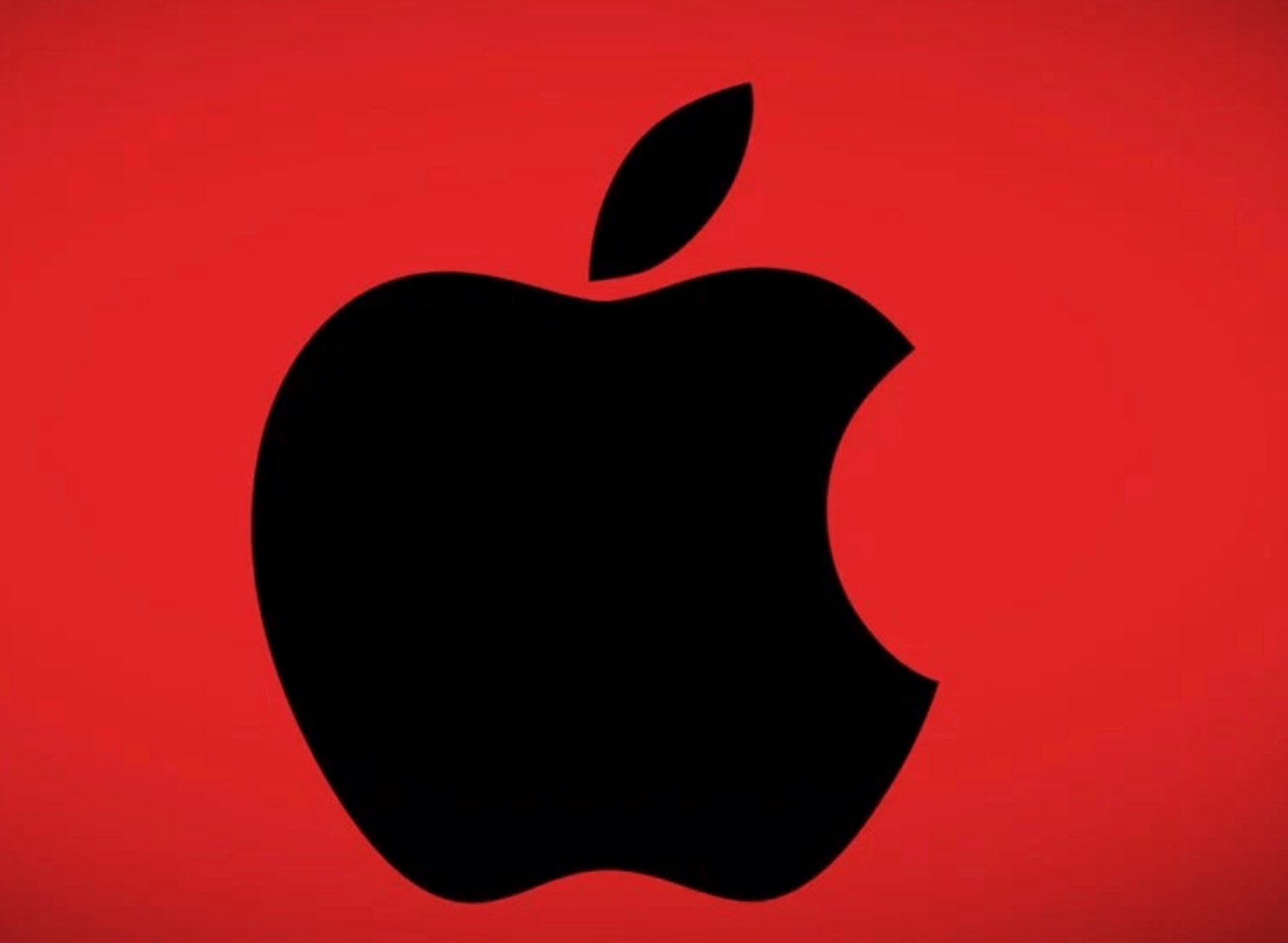 Beleaguered by Chinese trade wars, weak batteries and the public’s newfound trust in the competition, Apple has experienced a staggering loss over the past twenty-four hours, with a projected revenue reduction of 9B for the year. Somehow that means that Apple is valued at 57B less than it was just a day ago.

Of course, just last year Apple was valued at a trillion dollars, so the kingdom is not exactly crumbling. The cracks are apparent though. If you’re an Apple worshipper, it may be time to revel in the waning days of glory, you really never know what’s coming down the pipeline.

The stock market is a tricky place, though. The truth is that all of this talk of billion-dollar losses could amount to much ado about nothing, and likely Apple’s got a few tricks left up its sleeve. 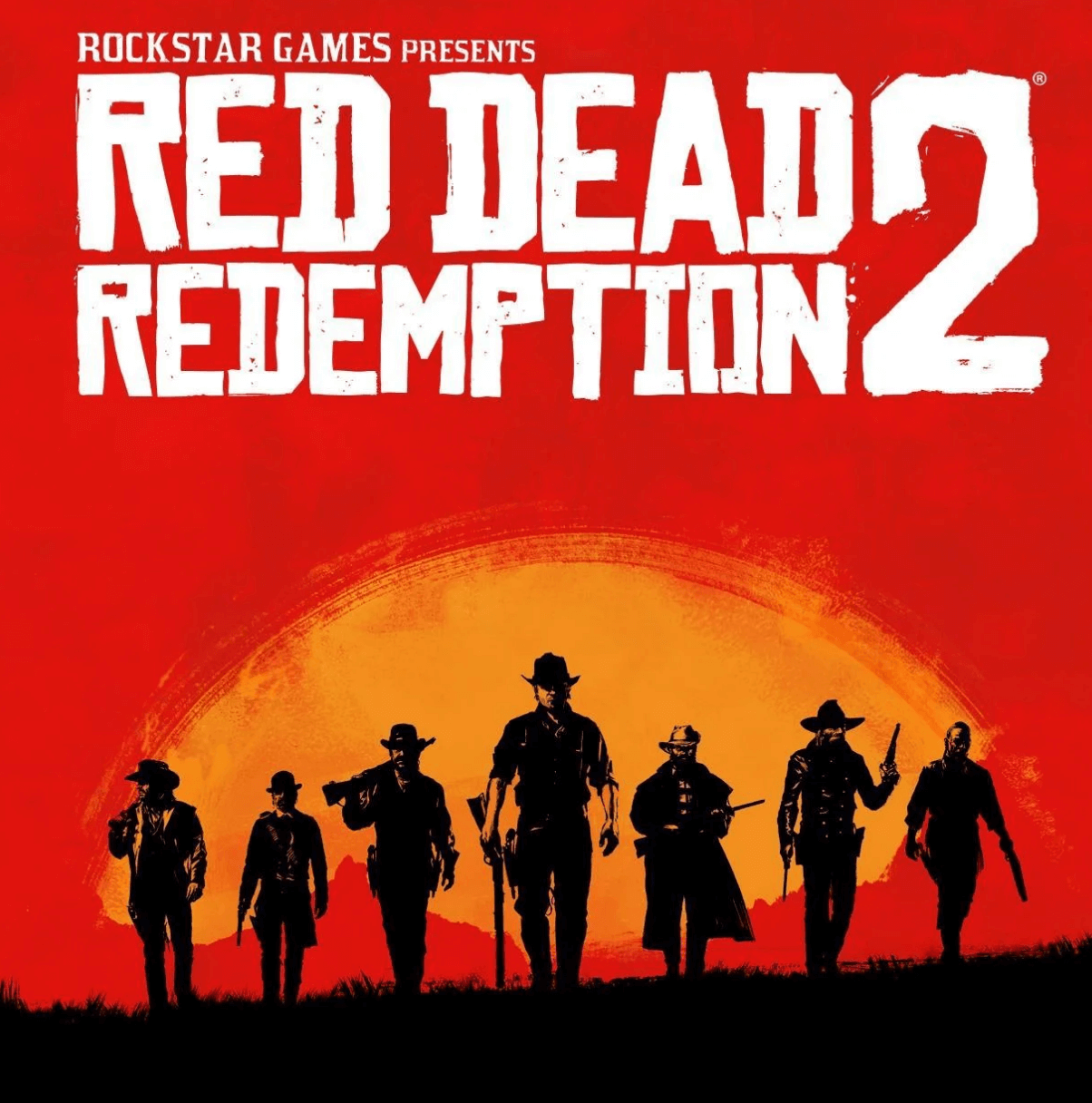 If there’s anything that future tech is opposed to, it appears to be hands. It’s like tech companies polled their customers and the overwhelming response was that the thing that they hate the most about the devices that they currently have is having to use their hands to operate them.

Google, for one, has listened. This week, plans were announced to relaunch Project Solis,

which uses radar to control devices from afar. Though the project has been around since 2015, it’s been under the (ahem) radar due to legislative disputes with detractors such as Facebook, who claim that the power needed to run the devices would create disruptions in existing technology.

An agreement was settled upon, however, and now we can hope to (finally) see a day when we can control our smartwatch through a series of gestures.

5. For the Love of the Game

It’s official: gaming is now worth more than video and music combined. It currently makes up more than half of the total entertainment industry in the UK. Those of us who are outside of the gaming trends are simply left to shake our heads and wonder; how could this be true?

The answer is that the gaming industry has managed to stay innovative and has adapted nimbly to trends in ways that others have not. Interactive content can be monetized in interesting ways within the game; something that other content platforms cannot boast to the same degree.

Gaming has hit a zenith of opportunity, innovation, and demand which continues to spur the industry in ways that would have been previously unimaginable. Gaming has more than doubled its revenue in the past ten years and that’s not even counting the massively successful Fortnite, which operates on a free model.

One thing’s for sure; gaming isn’t going anywhere. It may be time to embrace the movement or get out of the way.