Strap yourselves in nerds, this is going to be a bumpy ride in the world of digital. Bots are learning to fight, FedEx is pushing Flash, Tinder is changing basketball, Dominos is crushing Apple, and Augmented Reality is still the darkest place in our digital futures.

Not nerdy enough for you? Ok, then, Apple is also making AR glasses. Still not enough for you? So demanding! Seriously, Chips Ahoy is making insane Facebook GIF games. More? Maybe you just want to meet Todd the voice watermark for Premiumbeat.com?  Are you not entertained? On with the show, here’s our top 5 digital stories of the week. Get reading! 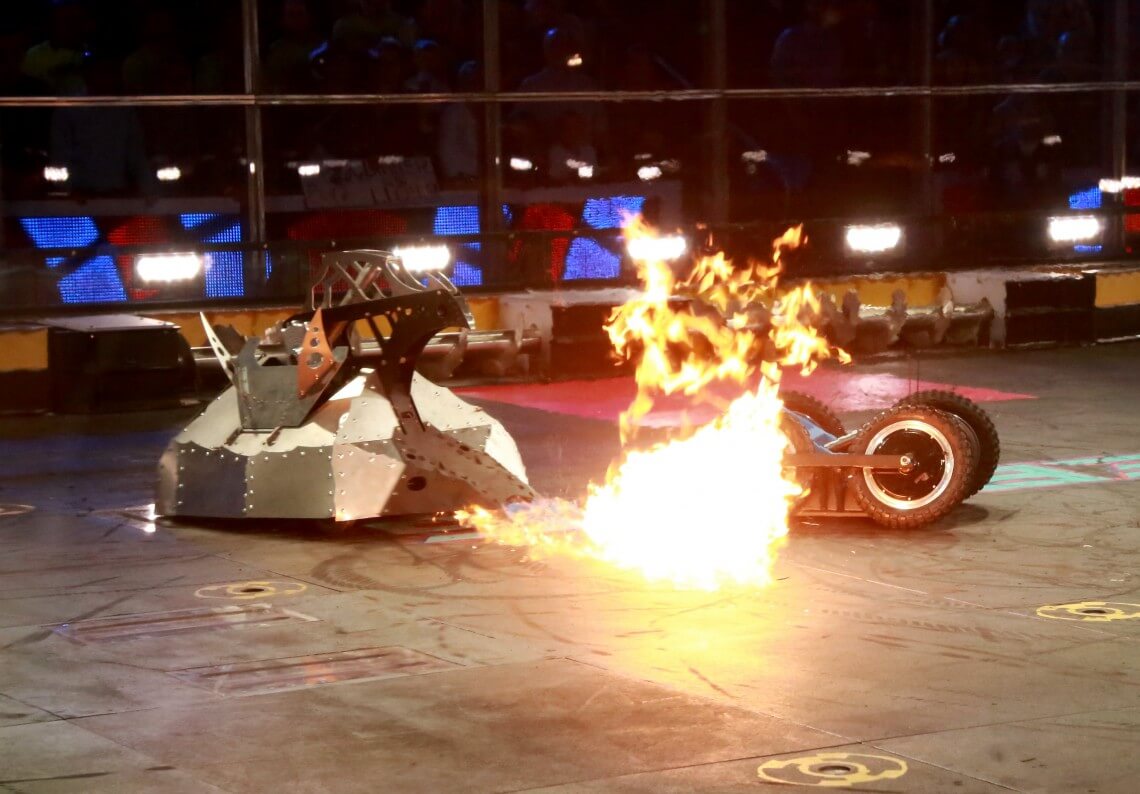 "I, for one, welcome our new robot overlords" - Kent Brockman

1. Why does fruit picking make bots so angry?

In our world of bots all the time, hearing about how they are talking on elevator rides is just the tip of the iceberg. Now it seems Google’s Deepmind AI likes to win, a lot  – like even more than Tom Brady and Bill Belichick do. Possibly even more than Trump.  Perhaps he is bot?

Anyway, too much winning aside, in 40 million rounds of a simulated fruit gathering computer game, Google’s bots started to compete against each other, hard. When apples were plentiful, the bots were chill, when in short supply they frequently attacked their opponents. That escalated quickly. First you get the apples, then you get the sugar. Then you get the power.

The bots figured out how to work together and then for their next trick learned how to dominate their “prey”. Seriously, what could possibly go wrong? 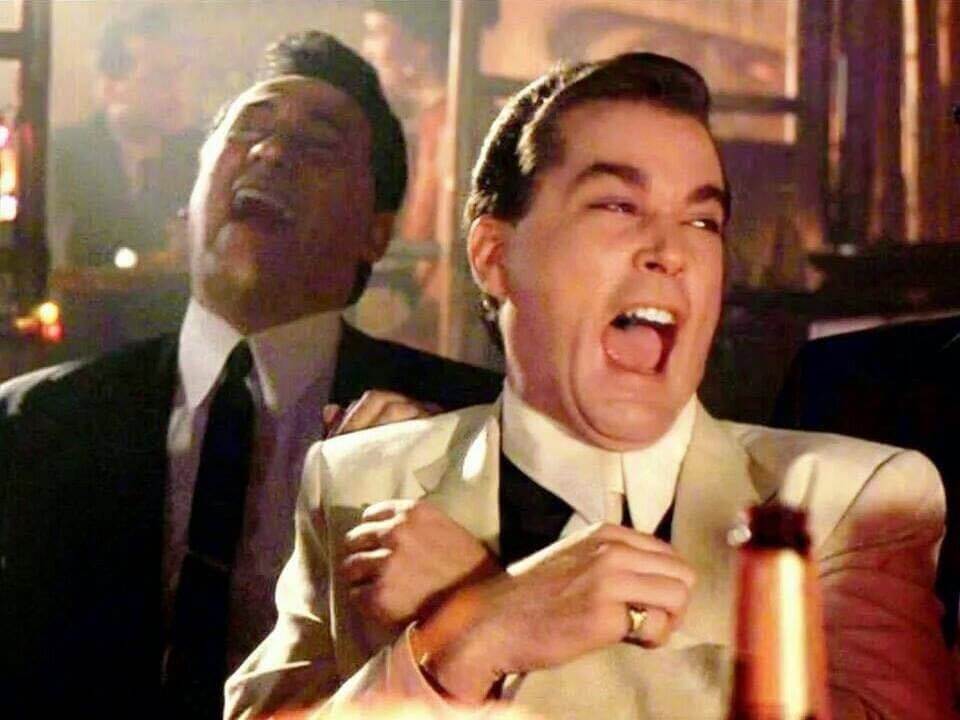 Yes. Yes they did. It seems the shipping giant is still using some crazy old-timey plugins to print shipping labels.

To keep everything working they are trying to entice customers to install Flash. With a sweet promo code for five bucks, the company appears to have been trying to keep a nail away from Flash’s coffin although the deal seems to have disappeared.

“Partying is the midrange jumper of nightlife.”

3. How Tinder is remaking basketball

This hot take fueled piece at ESPN by Tom Haberstroh is all about the “Tinderization of today’s NBA”. It’s a long take on how technology is changing the game and dropping key stats like home court advantage.

“Then, in less than a decade, the home-court advantage gap was sliced in half. By 1996-97, home teams won only 57.5 percent of the time, by an average margin of only 2.6 points,” writes Haberstroh. “And now, after hovering around 60 percent for most of the 2000s, home-court advantage is dropping again. This season, it sits at an all-time low of 57.4 percent.”

This is fascinating. How you ask? The short answer is dating app, Tinder. This app, texting, and messaging means that players can still have fun, get more sleep on the road, and less advantage for home teams. Just another case of how technology is changing every nook and cranny of our lives. 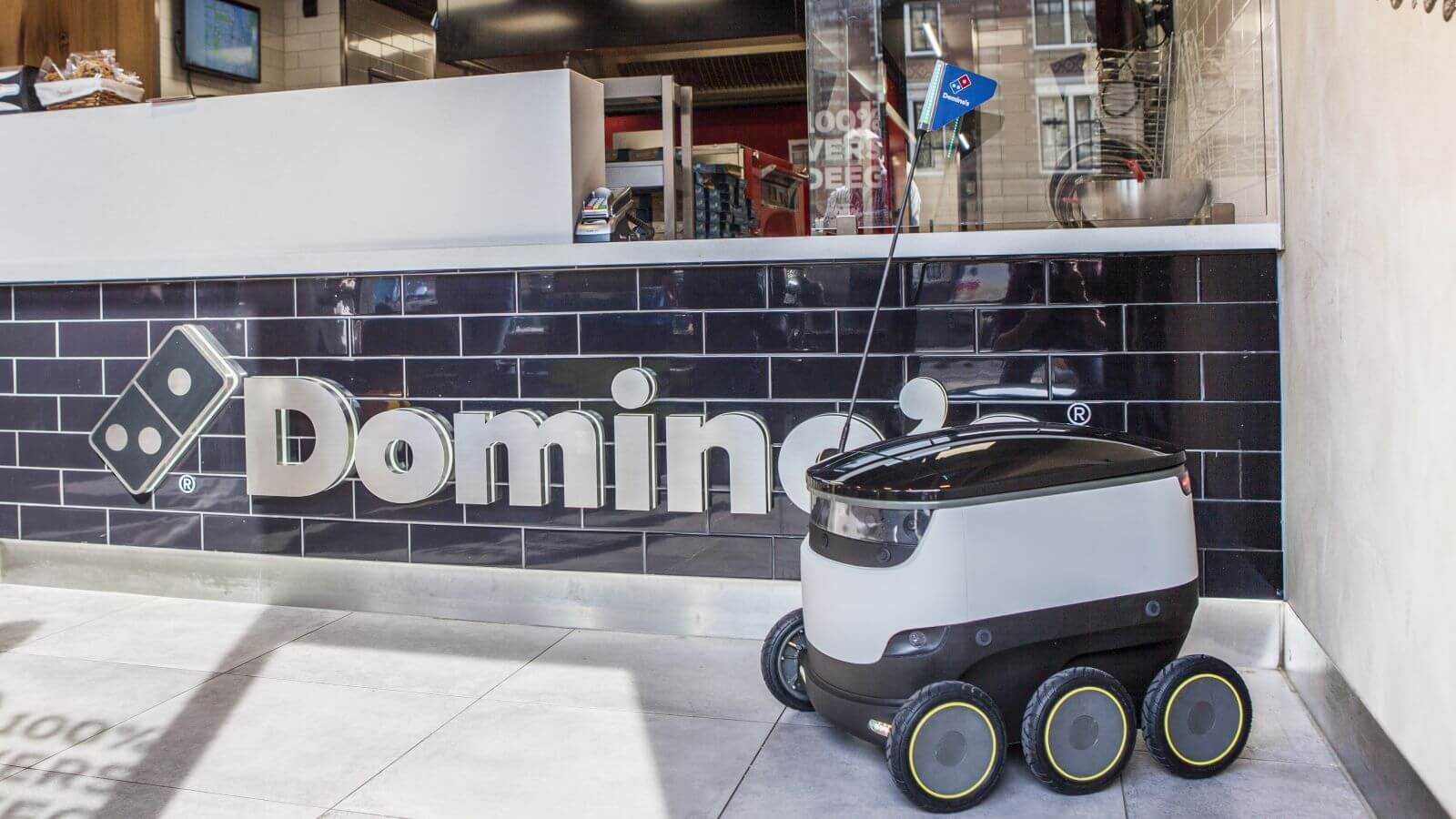 4. Is Dominos is the greatest tech company of our current age?

Was not expecting this. But turns out, Dominos has outperformed tech heavyweights Amazon, Apple, Facebook and Google on the markets since 2010 but an insane amount. And news this week that robots will be using robots to delivery pizza in Germany very soon.

Even though, Scott’s absent from Weekly Win duties this week, we’re still getting his hot take on Dominos future robot delivery army. Pound & Grain’s “Chief Snack Officer” writes via Slack, “I’m all for innovation, but how do you tip a robot? In what currency? What if your tip was a reflection on whether or not you were pleased with the deliverer’s personality? What if pizza delivery was your only means seeing other human beings? Domino’s, you’re job isn’t done yet.”

Strange Beasts is a new short film about an augmented reality game. Written and directed by Magali Barbé, the film is about how you can create and nurture your own virtual pet.

As Jason Kottke tells it, “It starts off with a ‘hey, yeah, cool, augmented reality games are going to be fun to play’ vibe but gradually veers down the same dystopian path as a lot of augmented reality fictions.”

On the other hand, at least the beasts don’t mess up your apartments, amirite? And of course there is a full making of story for extra nerd credit which we absolutely love.