It’s a harsh digital landscape out there. Celebrate your survival with a cold beverage and a dose of the top digital goss. This week it’s juicy!

Robots are everywhere and everybody wants them. Most brands, however, aren‘t relying on them to establish empathy. Britain’s most hated bank, the Royal Bank of Scotland according to a Quartz article, is using IBM to stir the emotions of customers. They say it’s a chatbot with similarities to Siri, with personality and a distinct voice. It will answer questions, request services, help change PIN numbers or replace lost cards. The article is well worth a read.

It’s about cost-cutting to an extent. Banks face a huge cost challenge as they go forward, but it can be done in a way that augments customer service

Houseparty is brought to us by the meerkat folk, it’s the startup’s latest pivot, and it might just payoff. Meerkat’s competition was intense with Facebook live and Periscope forcing the team to shirt positions. Houseparty is an iOS app that allows up to eight people on a video chat. The app has rooms, notifications and an opt out option if somebody is invited to your party who you don’t quite like. This idea is cool, we’ll be keeping our fingers crossed for the Houseparty team. 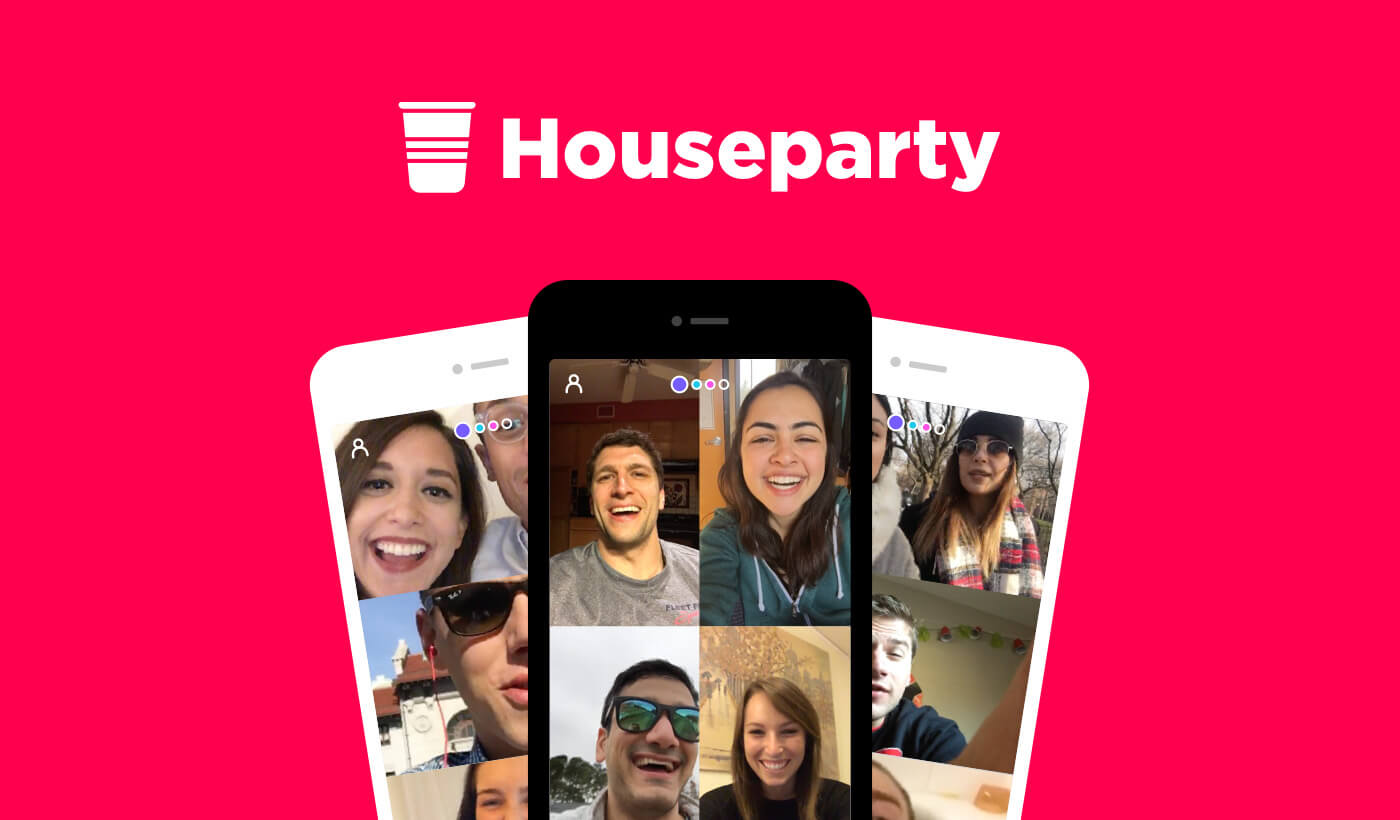 We didn’t want to be a theatre, we wanted to be a house party

The recent release of a coconut vegan ‘cheese’ product sent a customer in a well-founded tizzy on Facebook. Stirring up frustration at a product that is clearly not cheese being labeled cheese. In his rant he suggested they name it Gary. Sainsbury reacted perfectly with a little rebranding of the product. Meet Gary, Sainsbury’s vegan cheese.

According to GeekWire, ‘IBM’s Watson artificial intelligence team programmed a computer to come up with a scary trailer for the thriller, Morgan’. The movie is about an AI super-human who turns evil. The trailer is well executed and packed with suspense, but with the added knowledge that an AI helped make it the trailer is killer (pun intended). Hat’s off to the producer, I can’t think of a better way to stir excitement. 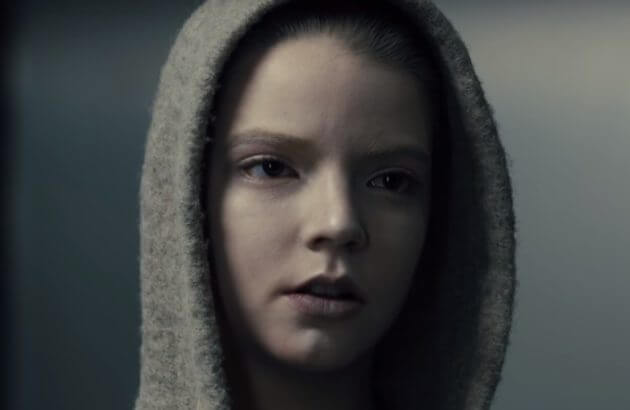 A replacement Galaxy Note 7 caught on fire. According to The Verge this replacement was ‘deemed safe by Samsung’. The incident took place on a Southwest flight from Louisville to Baltimore. The flight was evacuated before taking off and the phone apparently burned through the carpet and scorched the subfloor of the plane. Samsung what’s happening?