Guys, we made it! This is 2016’s final installment of the Weekly Wins so we thought we’d go out with a champagne pop of a post. We’re bringing you the year in digital, all the highs and not so highs alike.

So pop a bottle of your finest, pour a tall glass, and settle in. Presenting the Pound & Grain Weekly Wins Year in Review 2016 Edition! (Commence Wayne’s World flashback noise)

2016 kicked off in style with an armful of great news in the VR world. Fellow glasses wearing nerds alike all rejoiced at the news that prescription VR headsets were in development. Goldman Sachs made a bold, but very viable prediction about VR stating that by 2025 the VR market will surpass the TV market. Theme park and resort Alton Towers announced plans to release a fully VR rollercoaster experience called Galactica. And although it’s not VR, we all said farewell to a true creative genius and inspiration to all, David Bowie.

The annual sporting event widely known as, ahem… The Super Bowl pulled in $5M per 30-second TV commercial and our friends over at Digiday worked out how much digital media you could buy for the same amount. The result is Snapping outrageous! Twitter also made headlines when they announced Twitter Timelines – a feature that shows you ‘the best tweets first”. Unfortunately they released it to less Twitter users than they had in 2015. Also in February, Sports Illustrated went digital and released their annual swimsuit edition in VR. I’ll just leave that here and move onto March.

Oh hi there! As winter trailed off, March brought us some interesting news on the branded VR headset front. Specifically, it was announced that the the McDonald’s Happy Meal in Sweden wouldn’t just come with an incredibly delicious meal at great price, it came with the ability to turn the box into a VR McHeadset. Speaking of delicious, SXSW saw an influx of amazing food-related digital experiences, including Nom, a food-centric video broadcasting app. And finally a little nautical news. When the NERC asked the Internet to name its newest vessel, the Internet responded. We present Boaty McBoatface. Thanks Internet. 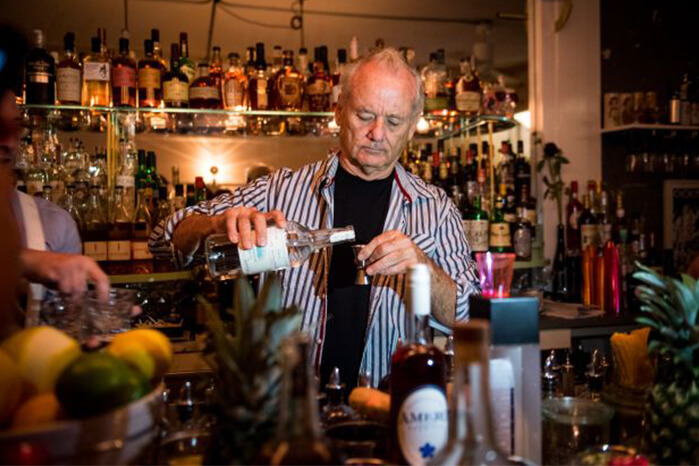 April brightened up the year for some, but it was also the month where Facebook discovered that their massive user base was actually sharing less than they had hoped. It’s okay Mark, I’ve seen into the future, and I think you’ll be just fine. And cheer up, April was the month of the music festival, specifically Coachella. And if you missed it, YouTube was right there to save you with the debut of live 360 video. And when Japanese students and teachers refused to let distance get in the way of their education, VR was right there to help out N High School by giving 73 freshmen their first day of school completely in VR.

The month of May came in with a tiny robotic surprise with the release of Puma’s BeatBot, a training robot people can race. And why would you want to race a robot? Because Dwayne “The Rock” Johnson and Under Armor teamed up to make the Rock Clock, an app that helps you stay motivated. But if you’re like me, and more of an indoor kid, this Time Machine VR is all I need to stay entertained. You get to walk to dinosaurs!

Recode published an article that made a lot of sense – the app boom is over and unless your app idea is as important as Uber or Snapchat, it’s not worth it. Things could change, but it looks like cool factor of apps has finally disappeared. But don’t get depressed just yet, you haven’t heard how a robot can write a screenplay yet. The sci fi short film Sunspring was written entirely by Benjamin, a ‘recurrent neural network’ and it’s actually not terrible! And just when you thought your music app was going to be lonely forever, they found a match. Bumble teamed up with Spotify to help singles weed out bad matches according to music tastes. 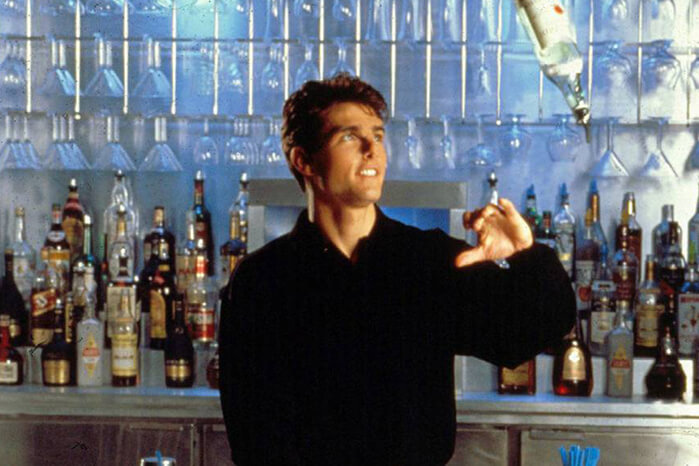 Remember Pokemon Go? Wow, that didn’t last. But you can’t deny the impact the mobile game made on the digital news front. For a while there, all anyone could talk about was where to nab a Charzard. But July wasn’t all about the Poke-craze, it also saw a major shift in content from San Diego Comic-Con. VR had a massive presence at the annual pop culture Mecca with everything from Suicide Squad installations to a VR Escape the Apocalypse experience. And to finish off July on a high note, we got our very first widely distributed episode of VR television with a VR exclusive episode of Mr. Robot.

Google introduced us to Duo,a cross platform video chat app. On the surface it seems like your run-of-the-mill mobile video chat program, until you discover Knock Knock. Knock Knock let’s you see the face of the person calling you before you answer. That’s taking call screening to a new level. With all of the sporting news associated with the summer Olympics in August, it also opened up the gates for new ways to consume the games. This year Rio saw the introduction 360 content coverage where viewers could watch the games as though they were there. Finally, it’s nice to end the month on a digital success story, and what a success Kylie Cosmetics was. When Kylie Jenner’s released a new line of makeup, she almost broke the Internet.

September was big in digital news purely because of the massive disruption created by Apple. Not only did Tim Cook karaoke his way to announcing the new iPhone 7, but with it, he retired the headphone jack. And from the small mobile phone screen, we go to some big screen digital integration at TIFF. TIFF 2016 introduced the digital world to Tiffbot, a Facebook Messenger app that made film festival movie suggestions for you based on your interests. Speaking of messaging apps, the Apple crew wasn’t done with their keynote as later in the month they released a significant update to iMessage that allows stickers(!) and app integration directly in your conversations. Say Whaaaaat? 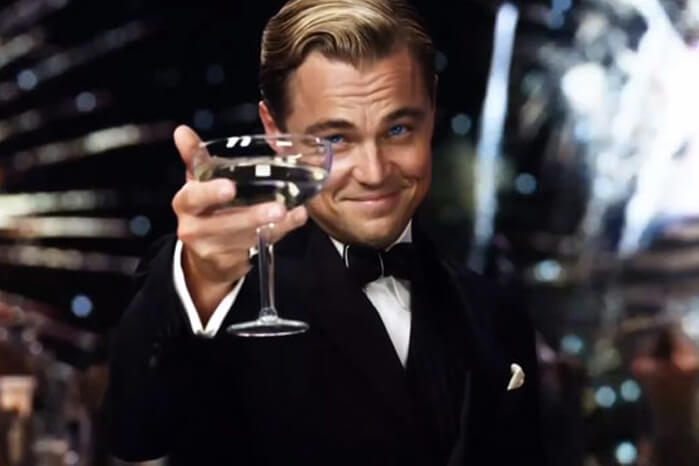 Here's to you for making it this far

It was the heart of autumn, but that doesn’t change anything for the online dating scene. In fact, this month saw a new feature in Tinder Boost. Now Tinder users can ensure their profiles get seen by more people by paying to add a little boost to their profiles. What else happened in October? Oh yeah, after Apple’s big announcement in the month prior, Google swung back, and they took a big swing with announcement of the Google Pixel. Finally, we all said goodbye to Vine. The Twitter-owned 6-second video social platform announced they were shutting down, most likely because of the additional video capabilities of apps like Instagram and Snapchat. Farewell Vine, with only 6-seconds, we hardly got to know you.

As the year winds down, GIF company Giphy is trending way up as they’ve secured $72M in new funding. Imagine how many cat giphys we’ll be able to send… Just sayin’. Snapchat Spectacles, the video recording sunglasses made by Snap Inc, were officially released. But you won’t find them on the shelf of your local glasses shop, nope, you’re going to have to scour the earth for a Snapchat Spectacle Vending machine to get your hands on a pair. Finally, you can’t talk about November without mentioning the consumer madness that is Black Friday. And this year saw record numbers in online and mobile sales.

Wow – you made it all the way to December. Thanks for sticking with it. As a reward, we’re going to go out with a bang and mention that the latest rumours are saying Snap Inc. is about to go public. That’s right, the photo-filtering-content-creating-Spectacle-integrating social media powerhouse could be going public. Hold on while I speed dial my broker. Also in real news, it looks like Facebook is going to make a big effort to cut down on fake news, something we can all appreciate. Finally, take a gander at these data-driven billboards from Spotify. Glorious data turned into personalized creative – ’twas brilliant.