This week content consumption and IOT took over the digital sphere. We look at a mobile alternative to Reddit, Amazon Alexa in hotels, flagging fake news, Medium grows, and the first drone delivery by Amazon happens.

You’re almost on holiday devouring all the seasonal goods and spoiling yourself. But before you disconnect entirely from reality enjoy the Weekly Wins.

So it turns out people are still reading, a lot (insert jazz hands). The Verge covered the secured investment of the mobile alternative to Reddit, Amino. The startup recently announced that it has raised $19.2 million in Series B funding. Amino wants to be the go-to place for your whatever you’re into. It is mobile native and wants users to build communities. It’s no wonder they’ve received such funding with more than 250,000 communities in Spanish, Portuguese, Arabic, and Russian. 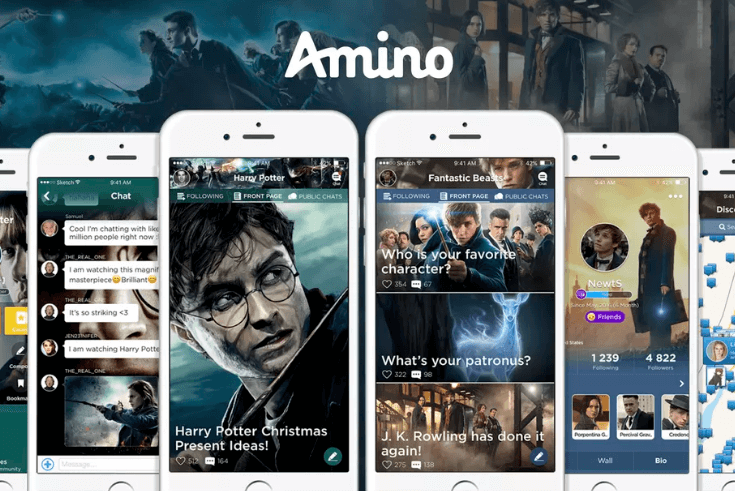 Having competition is a healthy thing.

The primary purpose of hotels, besides providing a feather pillow for your head, is to give consumers a taste of luxury. The perfect spot for new tech product placement, and that’s exactly what Amazon and Wynn Las Vegas are doing. Just be ready to room share with Alexa. Wynn Las Vegas and Amazon plan to an Echo in every hotel room by summer 2017, according to Venture Beat.

3. Welcome to the world of Drone deliveries

It only took 13 minutes for the first Amazon drone delivery to happen. According to Digital Trends Amazon CEO Jeff Bezos took to Twitter to announce the milestone. The drone was guided by GPS and flying at no higher than 400 feet according to the article. The drone’s trip took place in Cambridge, England, and is still only available to a select few customers. There are still some restrictions, but who knows what the future holds for air traffic.

One day, seeing Prime Air vehicles will be as normal as seeing mail trucks on the road

While we are on the topic of hot content, Medium has had an increase of 140% from last year. That’s 60 million unique monthly visitors. Venture Beat covered the story saying that ‘Medium is resonating with people around at least three categories: politics, technology and startups, and sports. And the top story this year was all about Brexit and Trump’ – no surprises there. Whatever is driving their traffic their stats this year are impressive.

Media Post released an article this week about Slate launching a Google Chrome extension called, “This is Fake”. It does what is says on the box, it flags fake news on Facebook. I think it’s fair to say that we are all tired of the fake stories that plague our digital experiences. According to Slate’s senior technology writer Will Oremus, the new, free tool does more than just flag fake new, which many pinpoint without help. It also empowers the user to debunk it and spread the word. 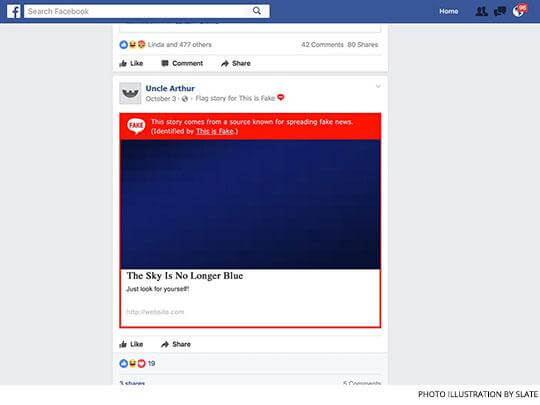