The digital POV changed this week. We found ourselves watching the world from a bear’s perspective, asking the influencer about brands, NASA chats to the creator of Martian, VR takes us back in time and we take a quick look at Google I/O 2016.

It’s long weekend Friday and a good time to select a beverage of your choice and do the Friday dance. But before you get sweaty, take a look at this week’s edition of the Weekly Wins.

This website is a dose of heaven for every nature lover out there. A Bear’s-Eye View of Yellowstone is a web experience brought to us about by National Geographic. It is a beautiful journey through a bear’s day from the perspective of a bear. It shows you what they eat, how far they roam while allowing you to interact. It’s a fun way to spend a spare 5 minutes. Enjoy.

2. Insights from a Snapchat Influencer

We get up close and personal with a Snapchat influencer in a recent article by Digiday. They address issues about the need of influencers, what works, what goes wrong, are there too many influencers and so on. This specific influencer explains the relationship from their perspective, the good, the bad, and the ugly.

We’re the ones with the relationships. Just like people fell in love with Tom Cruise, they fall in love with influencers. If they say something, it matters. Followers listen to us. They may not listen to the brands.

3. Pay the dinosaurs a visit.

This week the VR world got Time Machine VR. It is a 10-hour adventure that has players travelling back to the Jurassic period. According to the article in Venture Beat it is ‘one of the most ambitious games made yet for VR.’ It has been built for Rift and Vive users by Minority Media. The script is by Jill Murray who is known for Assassin’s Creed III and Assassin’s Creed IV: Black Flag. Check it out. 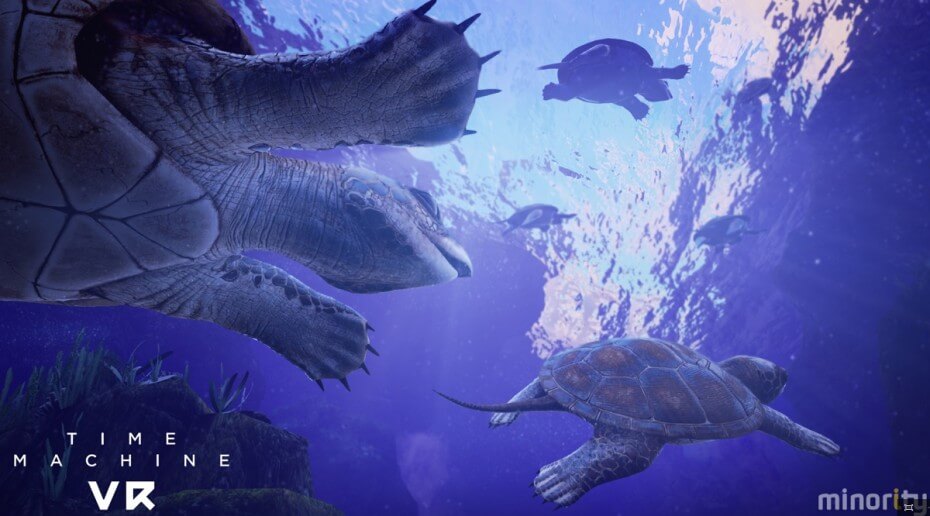 Venture Beat have kindly listed all the goodies that were mentioned at Google I/O 2016. The list is long and definitely worth checking out. From their new assistant, Google for your house, getting more personal with their assistant, Allo, android wear and much, much, more. The highlight for me is Daydream – Google’s plan to go beyond the Cardboard headset and to offer better VR experiences for mobile devices. On top of their insane week, apparently Google ‘just declared war’, apparently.

5. The creator of Martian talks to NASA

Andy Wier, the author of Martian tells Congress what we really need to be focusing on in Space, according to an article by Gizmodo. As they rightly point out, Andy is not a scientist by any means yet he achieved an honorary scientist/space expert status in the eyes of policymakers at the House Science, Space and Technology Committee, and NASA. Where he told the congress they “should be developing artificial gravity”. Once again, it appears the entertainment industry plays a role in designing our future.