This week we take a look at the cinematic experience that is Planet Earth II, we ease-drop on the conversations of elevators, we swiped right with Tinder’s members’ only option, we let our sneakers order pizza, and question the philosophy of machine-powered creativity.

It’s Friday, and you deserve to a little ‘Weekly Wins’ time, so sit back with a luxurious beverage of your choice and ingest this week’s top digital marketing gems.

1. Can machines be truly creative?

This might be a little heavy for an end-of-the-week read, but stick with me. Strategy, released an article titled, ‘Is machine-powered creativity possible?’ highlighting that we already know that AI can create, a good example being ‘The Next Rembrandt.’ But what happens when you take away the strict parameters? The article challenges the way we define intelligence. Instead of basing it on what we’re capable of, let’s focus it on what they are capable of, processing the data. 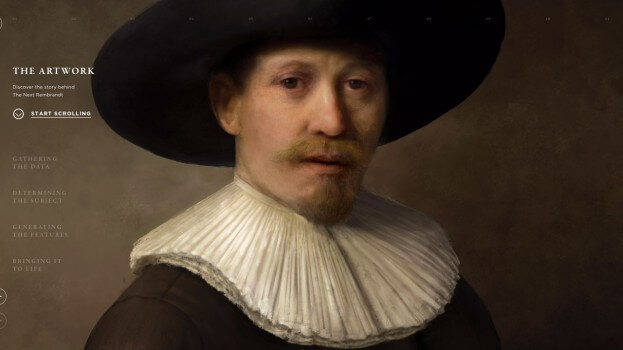 “Machines can be creative; they just might not be good at it.”

David Attenborough’s Planet Earth invited the outside in, giving us a taste of wild. And here’s how BBC made Planet Earth II. Kottke covers how BBC made this cinematic masterpiece while drawing back to its origins. Like evolution itself, we look at the digital age and the power we have to move with the subjects, as if taking part in a hunt or a race for life. It’s a three-part video series where Vox’s Joss Fong looks at how technology is used to film nature documentaries and how it has changed over the past 50 years, achieving the cinematic masterpiece we know today.

Media Post covers ‘elevator chats’. According to the article an ‘agency taps IBM Watson so elevators can talk about their day in real time,’ cause, why not? Hasan & Partners, the Finland agency has given voices to elevators so they can have conversations in real time, allowing humans to hear machines talk. The elevators send data from sensors and controls about their day-to-day performance. That data, basically computer code, is collected, processed and given a voice. Literally. Interested in listening to machine’s conversations simply visit: machineconversations.kone.com. 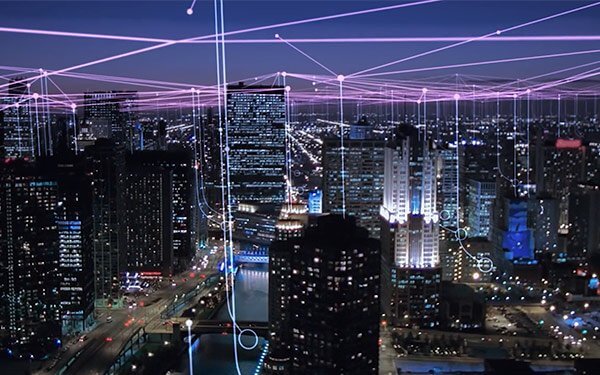 “As an ad agency, we wanted to show the world that Kone has a world-leading elevator service.”

Tinder has a high-profile secret. They have a members-only version of the app. If you happen to be on Tinder and haven’t received an invite, do not worry. According to TechCrunch, ‘Tinder Select is meant to serve only the elite users on the app, including CEOs, super models, and other hyper-attractive/upwardly affluent types.’ Some lucky members even have the ability to nominate others. And, apparently there’s a thing called the Elo score, ‘an algorithmic rating system across all Tinder users based on ‘thousands and thousands of signals.’ Let’s hope it’s in your favour.

5. Let your feet order your pizza

Digital Trends covers Pizza Hut’s Pie Tops. What are Pie Tops you ask? Pizza has reputation for pushing tech boundaries, but these new hotties take things to the next level. Pie Tops are smart shoes that order you a pizza. Unfortunately, the new tech is not for the average man and that might not be the worst thing.

Google talks to us