The digital world delivered on conscience this week. We take a quick look at the ‘Like my addiction’ campaign, how VR goes social, the place where chatbots aren’t welcome, how ice cream gets political and that time where Blue Jays fans made peace on Facebook.

Enjoy the post-Thanksgiving calmness and catch up on this week’s top digital marketing news in this edition of, The Weekly Wins.

1. Things just aren’t what they seem.

Instagram was used for impact. Louise Delage created an Instagram account on Aug. 1, generating over 66,000 followers in just over a month. The twist? Well, she simply isn’t real. The account is an ad campaign by advertising agency BETC titled “Like my addiction”. The client is Addicte Aide and their aim was to raise awareness about alcoholism among young people. According the Mashable article she posted a video clip that revealed she was the product of the campaign at the end. 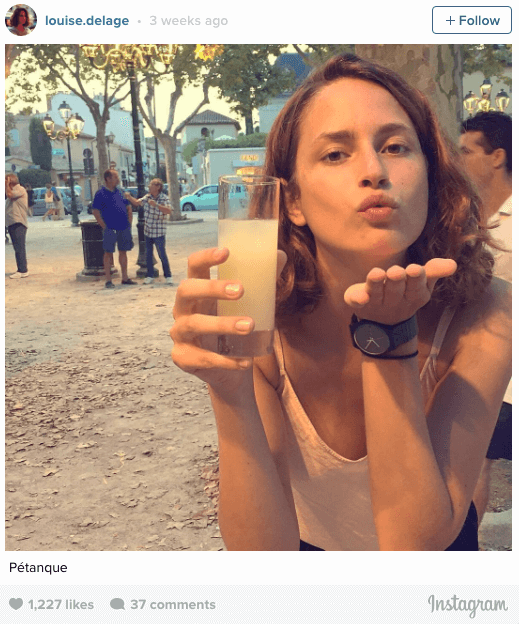 The fear of VR has always been centered on its isolation. It appears that is all about to change. CNET shared snippets of the Oculus Connect 3 conference and it looks like Mark Zuckerberg is launching us into a digital VR playground. Bridging gaps between real, unreal, lonely and social. They use avatars that show facial expressions like happy surprised or confused. This is a must read article. Trust me.

Issues like data privacy, fear of failure and market uncertainty are all reasons why Europe haven’t adopted chatbots according to VentureBeat. AI is a reality, a scary one but also a very real one. Fear of unemployment, cyber security, AI’s history of failure and challenges for startups are relevant enough reasons, but while the world marches forward will Europe be left behind?

According to a CBC article, a group of Blue Jays fans decided to apologize on behalf of another Blue Jay fan for throwing a beer can at a Baltimore Orioles player. The ad has reached about 80,000 users and cost about $200. It features an Orioles player standing next to a Blue Jays player. The group wanted to make it clear that they do not condone that type of behavior.

5. Ice cream brand gets political and things get heated.

Ben & Jerry’s, joined the ‘Black Lives Matter’ movement and it’s causing a stir. They are known for getting involved in political matters like LGBT rights, and, according to a MUNCHIES article, even named an ice cream after Bernie Sanders. Their ‘tweet’ has already been liked over 85,000 times and re-tweeted almost just as much. But giving support comes with some hate, rumors, and pretty terribly doctored pictures. It’s always interesting when brands get political.

Frankie gives us the weather