Welcome to a special Thursday edition of the Weekly Wins in honor of Canada Day. This week the power of social media giants ripple through publishers, the future of the web is playing out on twitter, hotel guests are now content makers, Twitter gets into VR, and VR roller coasters, just because they are rad.

You now officially have three full days to yourself. Thanks Sir John A. What will you do? I’d suggest you start by devouring a cold brewski with a yummy side of the Weekly Wins.

1. The Future of the Web

According to A List Apart, Brain Kardell suggested opening up some low-level features that have been traditionally shut in the browser. However, it was the first bullet to fly in the battle that overtook Twitter and hit dramatic frequencies that could only be replicated by a Columbian soup-opera. At the end of the day Matt Griffin says it right: We weigh potential risks and benefits. And then we build stuff and assess how well it went; we learn and improve.

2. Twitter gets into the VR biz with Alessandro Sabatelli

An article by Mobilesyrup just announced Twitters recent hire, Director of AR and VR, Alessandro Sabatelli. Twitter Cortex is the company’s machine learning division and it looks like it just got a lot smarter. Alessandro was a former Apple designer who played a role in iTunes music visualizer. Twitter has also bought Magic Pony, a machine learning company. I think it’s fair to say, Twitter have officially thrown their hat in the VR ring. 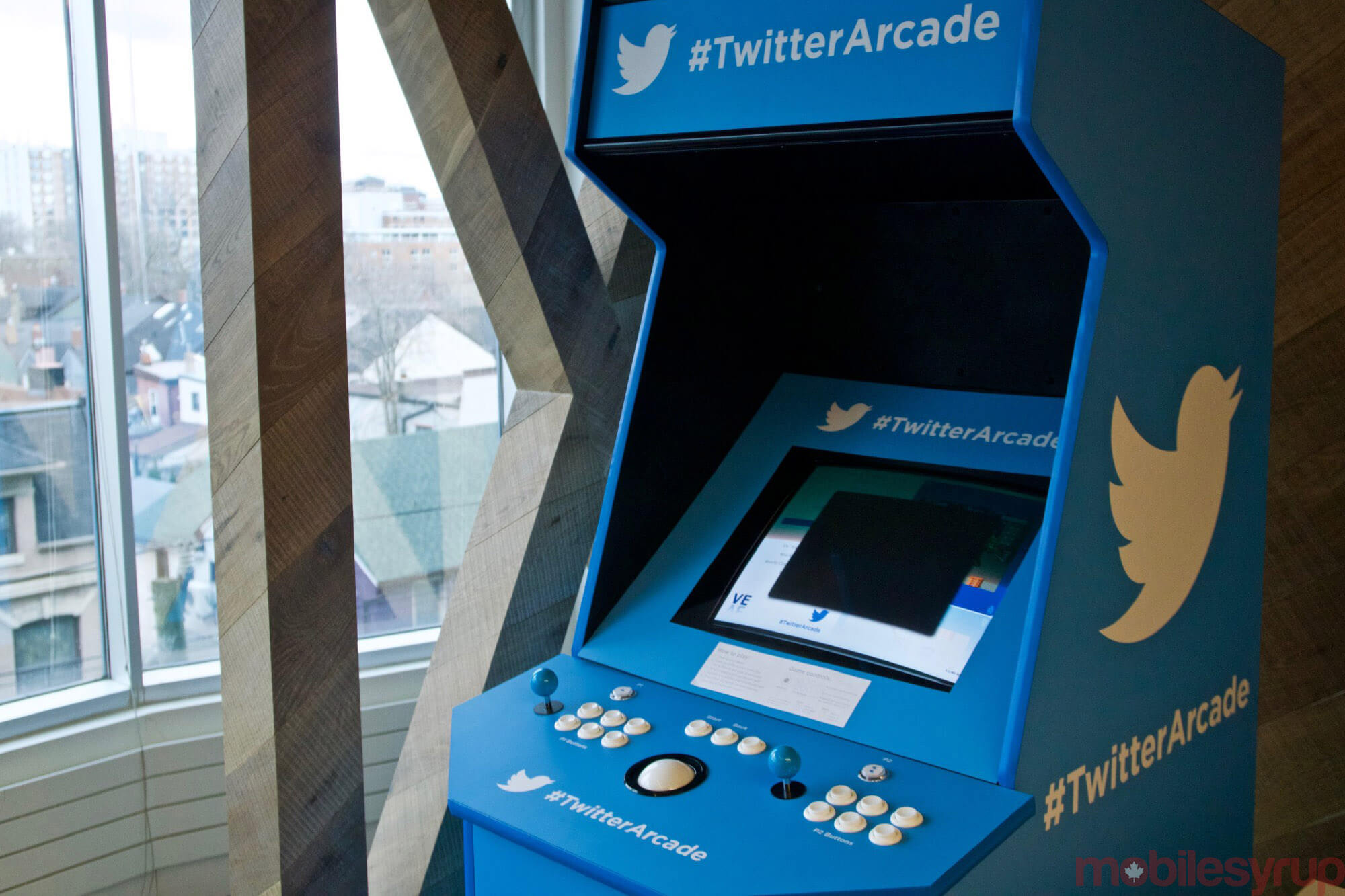 The complexities of our social behavior are starting to redefine teams and agencies. Refinery29, according to Digiday, have just built a 10-person Facebook Live team – waving goodbye to the two person half-job. Today it’s about quality and quantity and that costs, but also pays. Refinery29’s live stream will consist of stunts, serviceable content and event coverage. According to this article overall engagement is 8 times higher on live content versus on-demand clips. This article is well worth a looksee.

We want to do this at the highest level we can

St. Giles Hotels have embraced the immersive world of virtual reality. Travel is championing this new technology as it offers tasters to experience seekers. The hotel has handed over Gear 360 cameras to guests to film their trip. 30 guests will win a free stay and an opportunity to show-off their adventure. The content will eventually be cut and turned into a digital and social campaign.

If the virtual world isn’t enough for you, why not pair it with a roller coaster? The Verge kindly shared their experience after visiting Six Flags in Maryland, and apparently one nauseating experience when paired with another one, cancel each other out. They are using new technology to resurrect old rides, smart.

Is it time for Canada for president of everything?