Drones Are The New Black

Happy Friday! This week, we’re looking at runway drones, Google’s Hangouts Chat and a chatroom for 1 billion people, VR in courtrooms, and what in the world is a “Vision Assistant”?

Drones took over Fashion Week in Milan, Google finally released Hangouts Chat, Viber introduced Viber Community, a chat room for up to 1 billion people, a Chinese courtroom turned to VR to help with a case, and a startup called Piccolo wants to bring full gesture control to our homes. 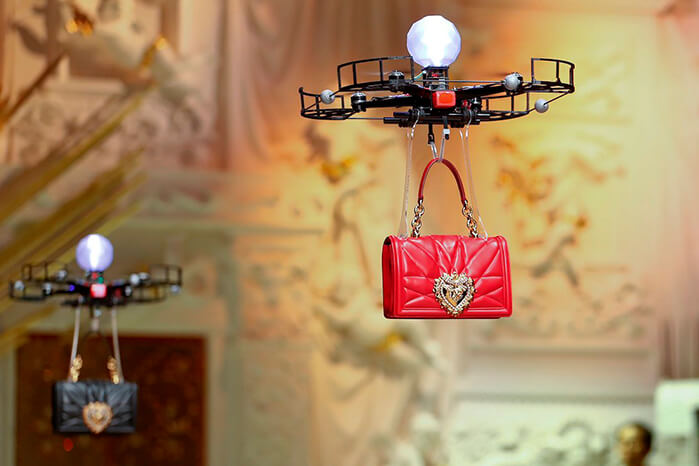 Will runway models lose their jobs?

1. Drones Are The New Black

This year’s Milan Fashion Week began in an unusual way; without any models. Instead, the fashion show took off with a bunch of drones buzzing in, carrying Dolce & Gabbana handbags. The impatient crowd – who had been waiting for an hour later than scheduled due to technical difficulties – quickly forgot about their frustrations as they cheered on the quadcopter lineup.

After the drones finished their performance, real, human models (lame) appeared for the remainder of the show. We’ve seen drones carry all kinds of things, but an Italian luxury brand’s pricey products? This was a first.

Hangouts Chat is finally here! Google’s Slack-competitor is officially out of beta and now available as a core part of G Suite. So what’s different about Google’s take on workplace communication? First of all, Hangouts Chat promises deep and fluid integration with the rest of Google’s products for ultimate efficiency.

Plus, Google is placing an emphasis on AI with a @Meet bot and @Drive bot which help you schedule meetings and keep track of files. Google is so serious about AI, that they also launched a Learn with Google AI website this week to teach everyone about machine learning and AI. The course includes about 15 hours of interactive lessons, lectures, and exercises so you can go from beginner to machine-learning-pro in no time. Check it out. 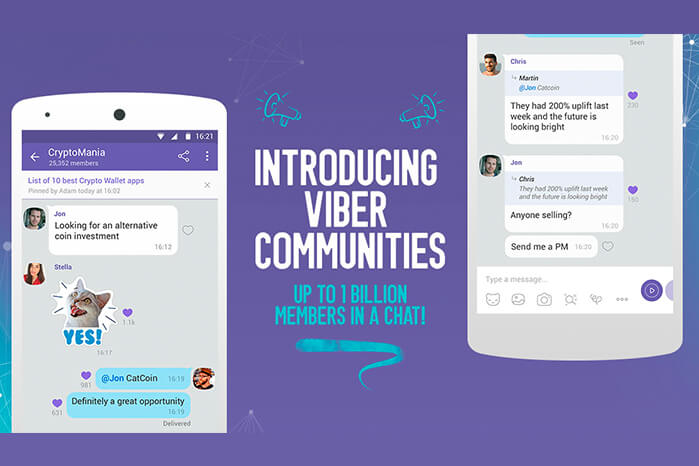 The more the merrier

Since we’re on the topic of chat rooms, Viber just introduced the biggest group chat of them all. Viber Community is a new service that allows groups up to 1 billion members. Yes. Billion. Viber claims that Viber Community is the “perfect product for managing, engaging, and growing large-scale, active groups around interests, experiences, causes and more.”

Virtual reality has been used for fun, for education, and for doing good. Now it’s being used for justice. A courtroom in Beijing, China, is now using VR to step into a virtual version of crime scenes. This technique allows witnesses to wear VR headsets and show the judge and jury what happened. While VR is not that much different than existing visual aids already used in the courtroom, it does seem much more real, so it will be interesting to watch how this technology continues to be implemented. 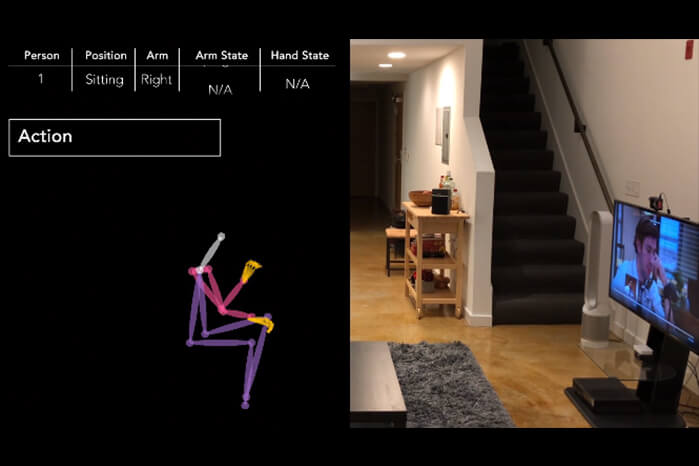 What's easier, using your voice or waving your arms?

Voice assistants are all around us. Telling us the weather, playing our favourite songs, and controlling our fancy coloured lightbulbs. So what’s next? Apparently,  gesture-based smart assistants. Piccolo is working on a “Vision Assistant” that uses a camera to track people’s motions and control things around their home. The start-up isn’t looking to replace your Amazon Echo or Google Home, but is hoping to make it easier for us to control and interact with our smart homes.

These words are by