Uncork your weekend with some digital Weekly Wins!

Facebook opens up another one of Pandora’s boxes, personal Netflix binge marathons can now go public, Uber hits the bike path and more. So put on your comfy weekend pants, burrow into that couch groove and enjoy the Weekly Wins. 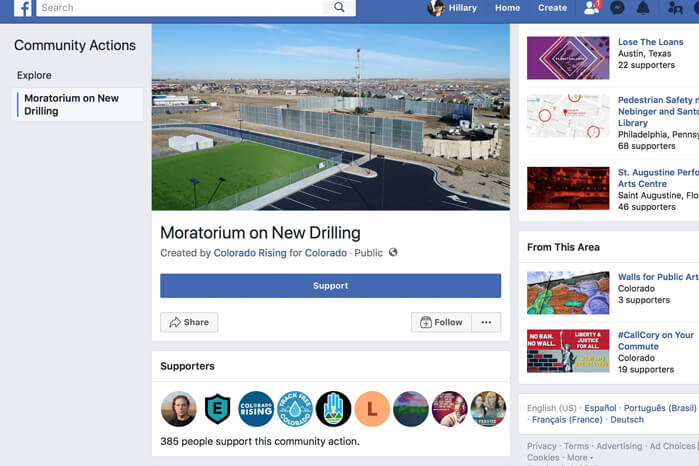 Over the course of Facebook’s history, there are a few trends you can pick out. Stumbling out the gate on certain feature changes, security breaches and definitely creating something with good intentions only to see someone use it for evil. Chalk another one up for the latter as Facebook rolled out Community Actions this week. Community Actions are like online petitions that live on your Facebook Feed. Facebook’s intention is to empower those who would like to see organized and civil change within their community, but what they may have actually done is given the trolls another tool to essentially keep trolling. Community Actions allows Facebook users to upload a cause and ask their network to support it with a single click. Those who support the cause are then able to comment and converse. The issue is the regulation of what these causes are. Although Facebook claims to have a moderation system in place for Community Actions, how long before someone or a group of people decides to use this as a forum for something other than good?

Be honest, how jazzed are you about going out and being super social and energetic in the heart of Winter? Now, how pumped would you be to stay in and binge watch Sex Education or Haunting on Hill House and Netflix instead? If you’re anything like me, then option 2 is the only option. And thanks to a nifty lil integration with instagram, you can share your binge watching habits in an Instagram Story directly from the Netflix app. As you watch on your device, simply press SHARE and you’ll be given an option to share the show you’re watching on IG Stories with a custom image. We can share when we’ve been sitting on the couch for 5+ hours! What a time to be alive!

Speaking of Netflix, by now you’ve at least heard of FYRE: The Greatest Party That Never Happened. The documentary is gaining some serious traction for chronicling last year’s disastrous FYRE Festival event. Well, one of the segments in the doc focuses on a restaurant owner responsible for all of the catering during the construction of the failed event and how she ended up having to pay her employees out of her own pocket (shakes fist at Ja Rule and Billy McFarlane AGAIN). Thankfully, the Internet has come to help in the form of a successful GoFundMe campaign. Together, documentary fans raised nearly $160,000 for the owner and she took to Facebook to thank everyone. I suppose something good finally did come of FYRE…  sort of. 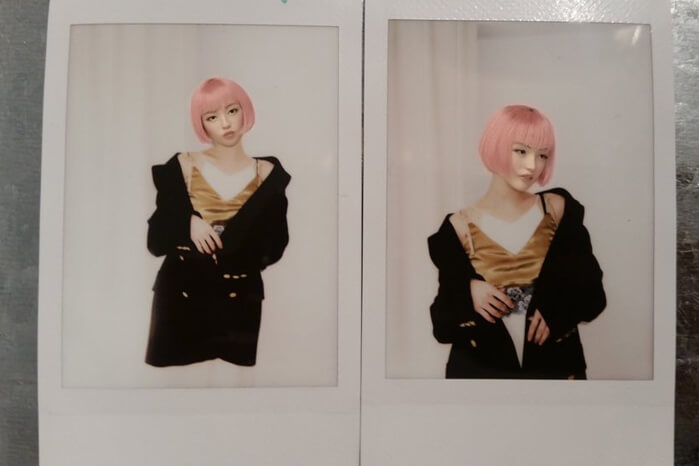 Add professional model to the list of jobs the bots are now capable of. Imma, a virtual model with her own Twitter and Instagram accounts, recently graced the cover of Japanese magazine CGWORLD. Created by Modeling Cafe, Imma is capable of showing up almost anywhere in the world and has been seen taking the odd selfie every once in a while. They can make our pizza, tell us the weather and now grace the cover of magazines… Here comes the future!

As Uber continues to explore the potential of self-driving cars, they’ve also decided to explore a more environmentally conscious option. Recently the ride share program announced that they’ve invested in a self-driving bike and scooter technology. You read that correctly… Uber is looking into the potential of self-driving bikes and scooters. According to early reports, the bikes and scooters will be self-driven, so unlike today’s bike share programs, the vehicles can take themselves back to garages instead of relying on people to return them. Imagine walking down the street and an army of self-driving scooters came towards you. I for one, cannot wait!