Your favourite day of the week, along with your favourite curated feed of trending news stories has finally arrived. Bon appetit! 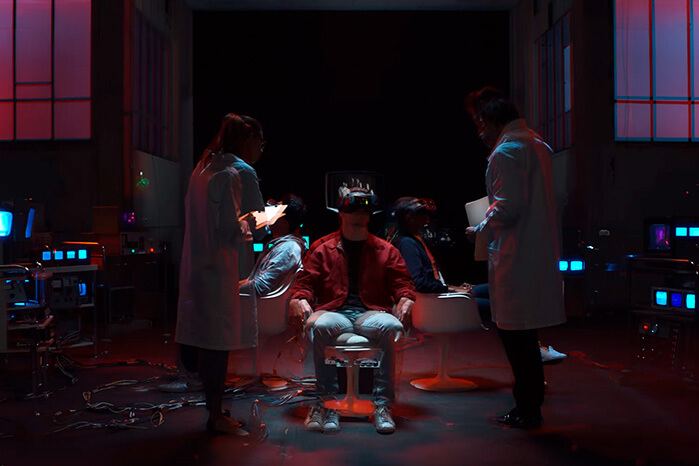 “The most troubling experience I’ve had in virtual reality.”

If you’re into the thought-provoking, soul-disturbing and socially conscience Netflix show Black Mirror, then you’ll understand how experiencing it in a virtual world, might actually blow your mind. Transference, a new VR experience, has been termed the Black Mirror of VR.

“Transference doesn’t tell you a story, it puts you at the centre of a family’s life. Throughout the experience, you’re jumping between Ray, his wife Katherine, and their son Benjamin.” Charlie Hall, from Polygon, dubs this, “The most troubling experience I’ve had in virtual reality.”

You can experience it on the Vive, Rift and PSVR. UploadVR gives it an impressive final score of 9/10. Sign us up! 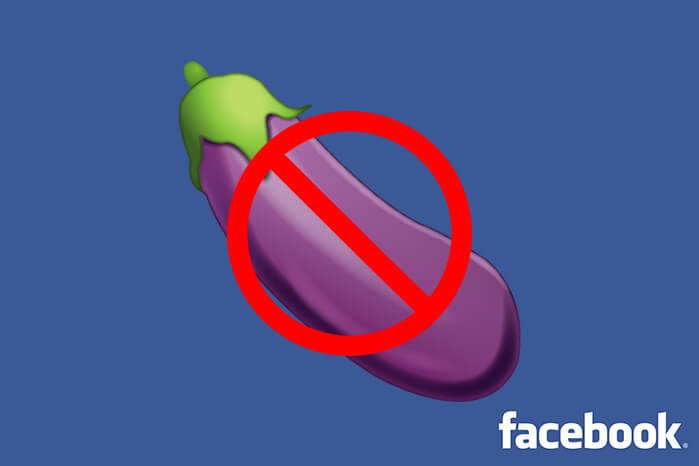 Facebook is setting out to protect our eyes from the accessories that come with dating. Yes, we’re talking about the classic dick pic a.k.a the eggplant emoji. They are hoping to do this with their very own dating service. It feels like an obvious move, right? They already know what makes you heart, sad, smile and thumbs up.

According to Engadget, the service will live within the Facebook app and will be designed around user-control. It appears to be much like every other dating app, except you have to give your age, first name and location to stop cat-fishing and help with security.

So, now that we have a dating tool that keeps us on our best behaviour do you think Facebook will still listen in?

Instagram could soon be pulling us out of the hashtag era. Thank you, Instagram! According to TNW the new Instagram feature could make captions #hashtag-free. This was leaked by app researcher Jane Manchun Wong who found that hashtages might appear as blocks rather than a symbol that is currently disrupting the message. This would be a massive improvement to the storytelling experience on the app. – Two thumbs up!

In the recent chaos of Hurricane Florence, Airbnb hosts opened their doors for free. According to Techcrunch, it was simply an act of goodwill. Airbnb has set up a Disaster Response Program, for these types of instances, specifically for those looking to hide from the wrath of Mother Nature.

The move by the company is genius. It makes them look great, while the hosts do all the welcoming. The hosts, themselves, don’t get anything from it, except a bucket load of good Karma. 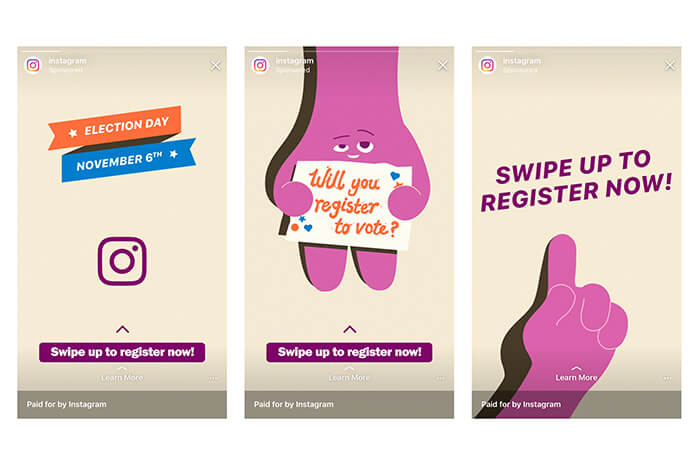 Use your voice and vote!

According to The Verge, Instagram is persuading people to vote with very cute ads. On Tuesday, Instagram announced that it’s starting a new campaign to get their users to register to vote. They are partnering with TurboVote who will give people all the details they need to be able to register. And don’t forget the “I Voted” sticker that the cool kids get to show-off once they’ve had their say.