What a week! Netflix gives us more choice, Samsung upgrades their AR Emojis, SoundFi amplifies our cinematic experiences, and Magic The Gathering gets a lot more magical.

Grab yourself a drink and beat this heat with some cool digital finds in The Weekly Wins!

1. Faceflix: The Choice is Yours

After Netflix’s recent TV interface redesign, they are continuing to make changes to provide a better viewing experience for their users. They’ve introduced over 100 new icons, including the faces of your favourite characters from Netflix original shows, adding a bit of personality to your unique profile. So now you can be Luke Cage while you – you guessed it – watch Luke Cage. What an innovation!

If you’re attached to your classic mustache man or penguin icon, don’t worry. The original icons will remain, with just a bit of a facelift.

So why the update? In Netflix’s announcement video, they explained that “profiles aren’t just getting a makeover, creating your own profile means more personalized recommendations based on what YOU watch.” Right. Because nobody ever shares their profile. Good one, Netflix. 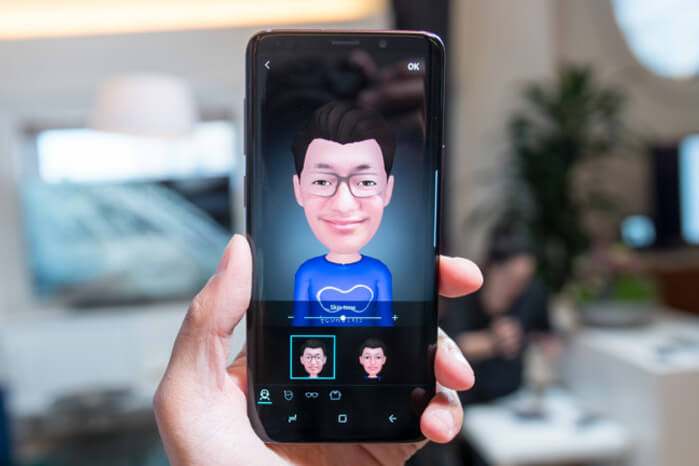 Putting the "real" in augmented reality

AR Emojis are getting a lot more real. Samsung has made a bunch of changes to their increasingly realistic augmented reality characters. Along with facial recognition, they’ve added more ways to adjust your emoji’s to better match your own including improved face-tracking functionality. Many think this is an improvement over the initial release, while others think the more real it gets, the scarier it gets. What do you think?

Alright, LinkedIn. It’s time to explain yourself. According to TechCrunch, the business oriented social platform will be introducing a voice record feature. Apparently, this new update will allow users to leave digital voice messages up to a minute long. But why?

Simply put, LinkedIn believes talking is easier than typing. That may be true, but with the introduction of emails and texts, how often do we leave voicemails anymore? 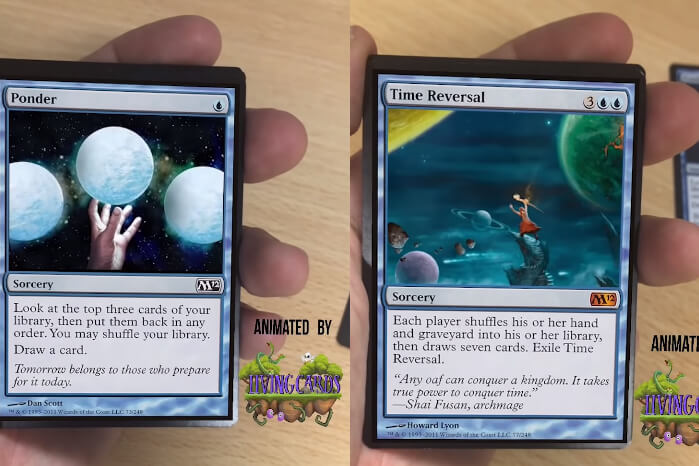 Attention all Magic The Gathering fans. The days of oohing and ahhing over iridescent holographic cards are no more; Augmented Reality has entered the game.

Okay. Holographic cards will always be cool, but what’s even cooler (perhaps even cooler than finally finding a Blastoise card) is Living Magic; Magic The Gathering’s new AR application.

A company called Living Cards has begun animating all kinds of card types from fiery creatures to sorcery cards. According to Big AR, the creators of the MTG Manager app, this project is “in the early stages of development” and they are “exploring innovative ways to enhance our users experience.” Even if you’re not a fan of the game, it’s pretty cool to see in action. 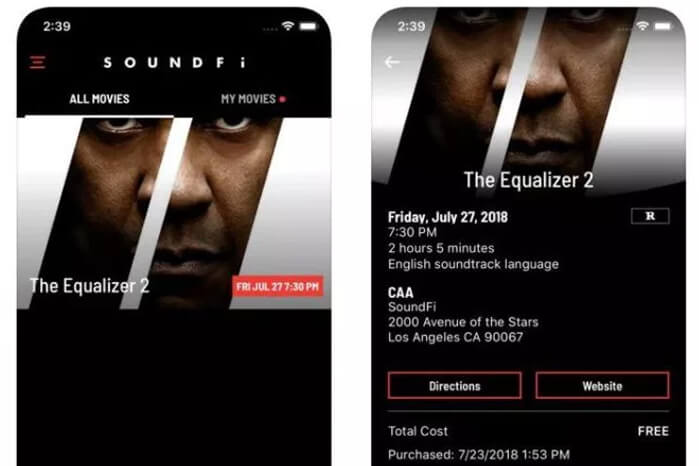 A new startup wants people to start bringing their phones with them to the movies. It sounds insane, but hear us out. SoundFi is introducing a new technology that promises to enhance our movie-going experience by “delivering immersive 3D audio sound with the help of personal headphones” and they’re testing it with The Equalizer 2.

All you need to do is download the SoundFi app and bring a good pair of headphones with you to the theatre. Unfortunately, unless you live in California, you can’t currently experience the real thing. To get an idea of what it would sound like in person, grab your headphones and check out this trailer.