It’s Friday and you’re either going to a holiday party or experiencing some kind of jolly activity, but before you do sit back and sip a pre-game drink while catching up on The Weekly Wins.

The new Gear VR, according to The Verge, is the most portable headset ever made. But what really counts is that virtual reality is a product now and not a pipe dream that was setting half way between awesome and a nightmare. Now anybody with $100 can experience it.

Whatever its shortcomings, the Gear VR is absolutely worth $100.

Shinola and WorkOf have commissioned 34 design studios in New York and Los Angeles to create unique Christmas decorations to auction off. The funds will be used to benefit the Museum of Contemporary Art in Detroit. Each piece is truly a work of art in itself, you can see them all in the Visual News arcticle, 34 Designers Artfully Reinterpret the Holiday Ornament. 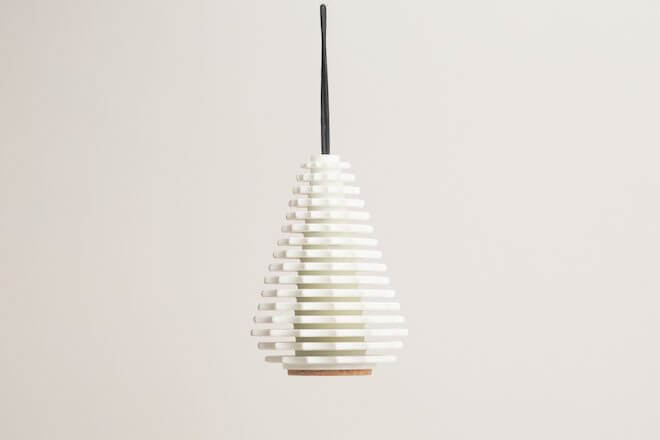 Holiday decorations are getting a sophisticated makeover this year.

So Canada’s turning 150 and to celebrate Ray Larabie designed typeface Canada 150. It was inspired to unify our many languages. According to Wired it is an extension of typeface Mesmerize, which is geometric font with sharp, pointed angles. Larbie puts it like this, “It’s pragmatic. It doesn’t look tough and imposing.” If you want to know more read, Canada’s New Typeface Unifies the Country’s Many Languages.

4. The fireplace is better served with a Whiskey

Sit and sip a whiskey with Nick Offerman in Lagavulin’s 45-minute Yule Log video. Scottish distillery Lagavulin uploaded the video in partnership with Offerman, championing Offerman’s Diageo-sponsored “My Talk of Whisky”. It’s a step up from the traditional fireplace and feels just as odd as you would imagine. Spend 45 slightly awkward minutes with Nick Offerman.

This week Walmart announced that they plan to offer mobile payments to its shoppers. They’re calling it Walmart Pay. According to the Tech Crunch article, Walmart Will Launch Its Own Mobile Payments Service, the company accounts for around 10% of US retail sales, which means Apple Pay and Android Pay have just been challenged.

With all these exciting ideas becoming a reality one can’t help but look forward to the future. If you are looking for a clue or a prediction you should probably start watching the Simpsons.

The Simpsons get it right