Gaming Gets the Star Treatment

Get ready to dig in to the most delectable tidbits of digital news from the past week:

Gaming as a sport is nothing new and gladiators have entered the digital arena to experience the thrill of victory and the agony of defeat for as long as the games have been available. In recent years though, gaming events have hit a whole new level.

Vlad Savov, of The Verge has been following the gaming community for a number of years now. What he purports to see in the world of competitive gaming is a niche at the cusp of a revolution.

Who can remember when professional sports were an participated in out of pure, unfettered love of the game? Certainly no one in the American pro sports world, with their exorbitant salaries could claim that that they just play for the fun.

According to Savov investors have taken notice of the growing popularity and if the scene is grassroots now it won’t be for long.

More so than that he says that there seems to be a real sense of community within the scene. So that sure is nice!

Roseanne has burned her house down.

Perhaps it’s fallout from the consequence-free Tweet life of the Commander-in-Chief but celebrity social etiquette is a topic that may deserve some attention. It’s the wild west out there, to such a degree that ‘tweetstorm’ is a part of everyday parlance. Really, if we can’t look to people of influence to set an example, how can we hope to see any level of social media civility from your Average Joe?

It appears that this will be the norm no longer. This week harsh justice was meted out on Roseanne Barr, who plays the titular character on Roseanne, a show that was recently revived to excellent ratings after a twenty year hiatus.

Roseanne blamed inebriation from a sleep aid for the racist Tweet that spelled demise for her show but she continued to tweetstorm in the days following, aptly proving that she had effectively learned no lessons at all.

One can only imagine celebrity handlers desperate attempts to muzzle the stars. Roseanne’s blunder cost the show it’s legacy but also the jobs of hundreds people. A lot of hard work and money went down the tubes because Roseanne couldn’t step off of her digital soapbox.

Don’t fret though. The answer is simple. Just be better than Roseanne in almost all ways. You can do it! 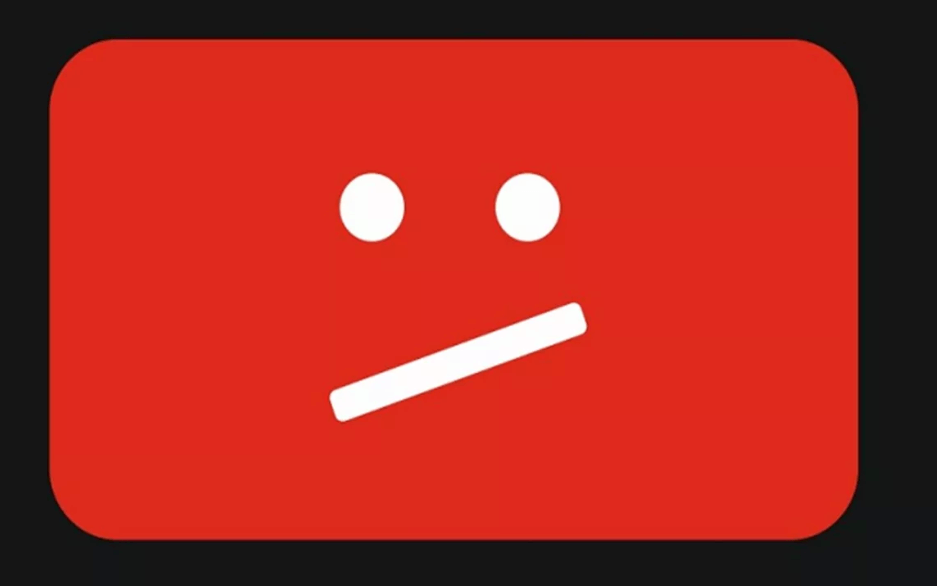 The world of digital media is ever-changing. That’s the fun of it! In many ways it represents a metaphorical representation of the curiousity that continuously compels humans to innovate. We’re never content with how things perform. We want to use our big brains make everything work better, smoother, more efficiently.

Those amongst us that are quick on our feet are always able to use this to our advantage. Ironic then, when the same people that have used their intelligence and wit to operate within the systems that we’ve collectively created and come to love complain when they change.

This week YouTube tested an algorithm to a limited number of users that  changed the way that users will find content. Previously, users were able to subscribe to a channel and they would see the entirety of content from that channel. Now, a user may be diverted from the subscription to a similar popular video.

YouTube stars did not like this. They did not like this one bit. Who can blame them? It means they’re going to have to put on their thinking caps and get wily. And some of them will. They were smart enough to figure out how to use digital media to their advantage once. They’ll either do it again or fade into obscurity while trying.

Twitter, the weapon of choice for celebrities behaving badly, has struck again. This time it’s from the President of Basketball Operations for the Philadelphia 76ers, Bryan Colangelo. For those of you who don’t know who that is, Colangelo comes from a basketball boss lineage and he’s the type of smart, opinionated guy that remains visible on the pro sports scene for decades.

Now, strangely, allegations have arisen of Colangelo operating five Twitter accounts that are used all basically for the same purposes: to troll his enemies, spout his opinions and pump his own tires.

It’s certainly not as nefarious as, say, manipulating an election with social media, but it is super weird. Weirder still if the allegations are true because Colangelo has vehemently denied operating all but the most boring of the accounts.

The lesson here is, if you are a celebrity of any sort with social media dirty laundry, be forewarned, you will be found out. 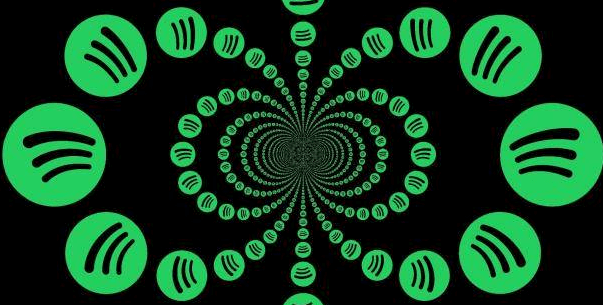 Spotify recently introduced a controversial measure that saw them pulling down the work of artists that had been convicted of any lewd or violent behaviour. The move was lauded by some, derided by others. It took aim at artists that had levelled their violence against women, such as R. Kelly and XXXTentacion.

Similar platforms, such as Apple Music and the forthcoming YouTube music did not choose to follow suit.

This week, Spotify backpedalled. In a statement that pointed to vagaries in their legal document, the company said that they were allowing more leniency into their policy. XXXTentacion has reappeared.

The reason for this, reportedly, is that the music industry applied the pressure. Major label bigwigs leaned in hard when they realized that many of their stars could end up getting the same treatment.

Can’t they just try to be better people though?

These words are by By: Nick Kewin