Going where the data leads us

The great 80’s Chicago philosopher, Ferris Bueller, once said, “Life moves pretty fast. If you don’t stop and look around once in a while, you could miss it.” That same thing could be said for digital as we follow Twitters ups and downs, how branding works in the digital era, plus the future of skincare, fandom, athletes, and beer. Blink and you miss some exciting new thing.

To wash down another week of digital marketing news, we’ve paired our future focused story selections this week with the classically old school, old fashioned. Repeat as necessary and read on. 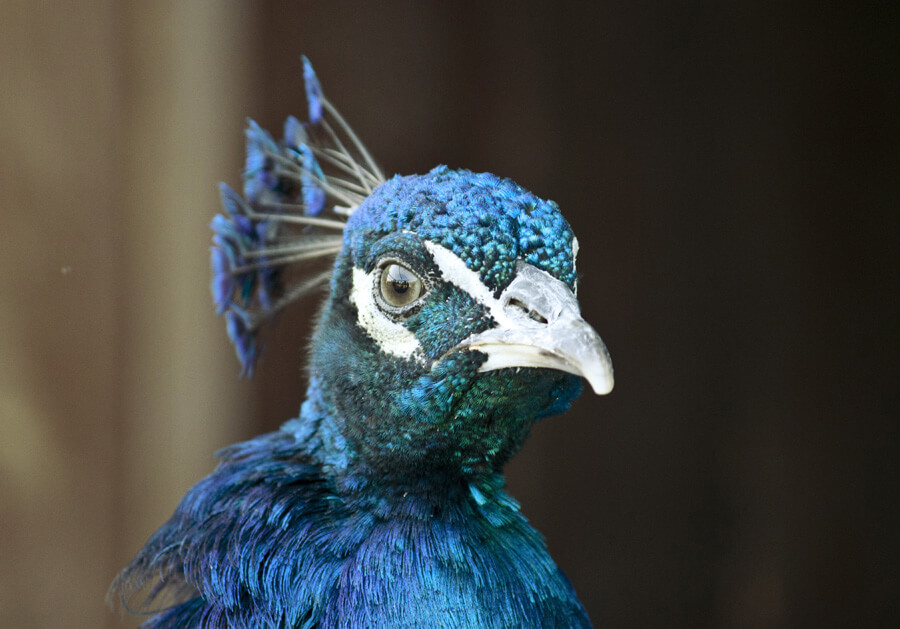 “This is really about helping all these people get caught up.” - Jeff Seibert, Twitter’s senior director of product.

1. Twitter unveils its new timeline to less users than it had in 2015

Yes, it’s true, Twitter has finally let us opt into their new timeline redesign that features the “best Tweets” first using their fancy new algorithm. So despite a weekend of #RIPTwitter, and declining #SB50 Tweets, they have released it to the wild anyway. The new feature is designed to deal with the issue of the fire hose of information that Twitter can throw at you. It’s opt in for now (here’s how to turn it on), but that will probably only last for a limited time before they make it permanent.
Meanwhile, just hours after this news, Twitter released their quarterly earnings and that went from confused emoji-face to stressed emoji-face. While revenue for the quarter was at $710 million and up 90%, advertisers increased to 130,000, and net losses were down 27%. Twitter also reported that it had the dreaded flat user base of 320 million, and if you take out some international users that use some sort of prehistoric SMS version, monthly active users are actually down by 2 million to 305 million from a year ago.

2. Branding in a digital world, con’t.

Last week we noticed how challenging it is to release new branding in a world of social media and instant reactions. This week, Instagram’s arty cousin, photography app VSCO, showed us how it’s done, offering up a seriously modern, complex, and data centric rebrand. Sure, the VSCO community is only 30 million to Instagram’s 400 million, so in some terms this is low risk stuff, but they spent a lot of time outlining an interesting visual language that would be just that.
And what a language – one with a seemingly endless variety of creative tools to communicate with, including their own typeface. Some have outlined that the new branding is a little too clever and philosophical but admit that it’s very abstract logo and elements make it tailor made for their unique users. Rather than a brand guide, it feels more like the start of a brand conversation about the nature of creative expression with its community members. Of course it could also be seen to be too complex and less mainstream and find itself in the unenviable position of getting tar and feathered by the brand police hoards on Twitter. 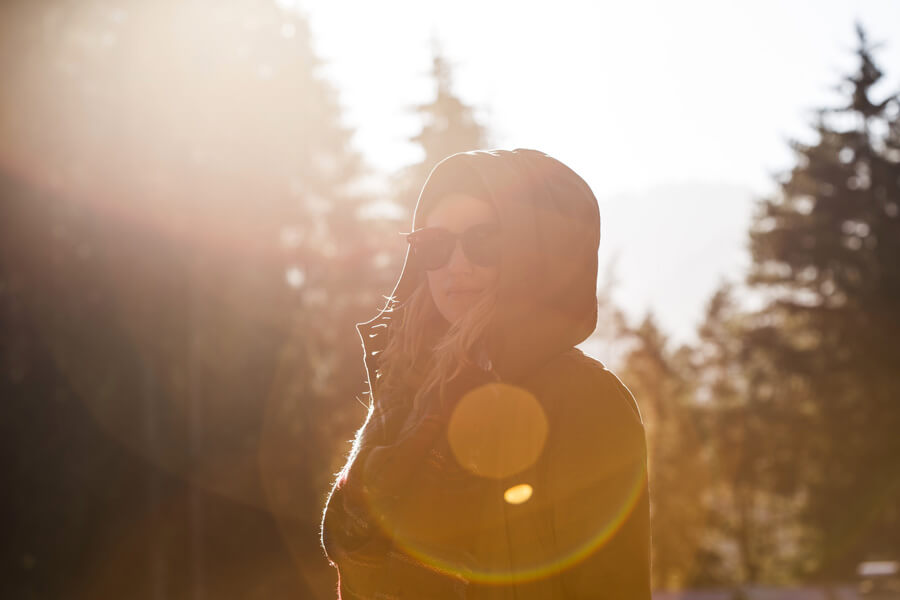 The famous adage, “We live in interesting times” is no truer than when it comes to traditional companies slowly but surely getting into the tech game. We’ve talked about salad companies going digital before, but this time according to Fast Company it’s all about “the merging of the $115 billion global skin-care market with the $223 billion consumer electronics industry.” L’Oréal released earlier this year a new digital tattoo that measures your UV exposure, connecting to your phone to give a warning to put that old sunscreen on. It was something that others had done in less digital ways before as marketing stunts but this could be another bridge between our two worlds and a huge way to infuse companies and marketing with even more digital.

As we still come down from the marketing high that was Super Bowl 50, there was some other stories in digital that caught our eye. The first was designed for fans, as Wearable Experiments did a test on something they called the Fan Jersey. Using Bluetooth connected with your phone, you received real time “haptic vibrations” from the jersey that would put you right into the game connecting fans to the players like never before, calling it the, “4th dimension of sports entertainment.” (Via PSFK)

The second was a VR experience that would show you what it would be like to get a concussion. Given the news around chronic traumatic encephalopathy (CTE) in sports this past year the powerful combination of VR and sports medicine gives football and other athletes a new educational tool to understand what the symptoms of a concussion really look like. And this is the next frontier of helping people understand just about anything. We’ve gone from the quantified self, to an era pre-quantified experiences. 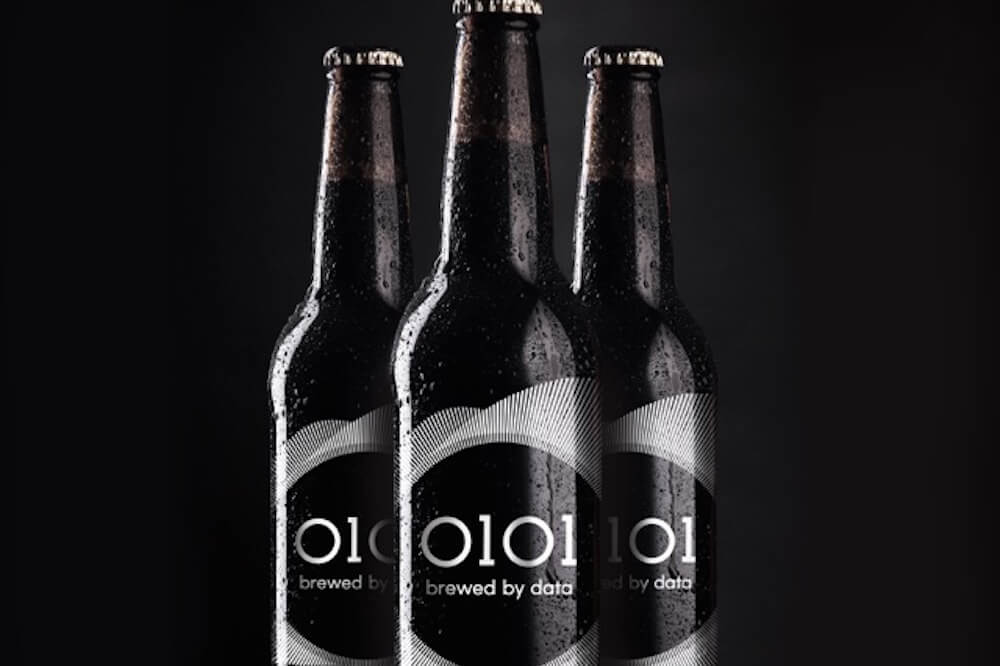 Lastly, we take a sip of the craft beer made with the data of human emotions. In short as PSFK tells it, “Using sophisticated data science, IBM and Havas helia created a beer that tastes of joy and optimism.” Okay, we’re interested enough for you to pour us a pitcher barkeep as this brew combines two of our favourite things data and hops. The data was created with input from email, SMS, tweets, and even something your father used to use, forum posts. Then IBM’s Watson took over 2,800 different beers and recipes to match with emotions over New Years to create the data made emotional beers. Again, we do live in interesting times. 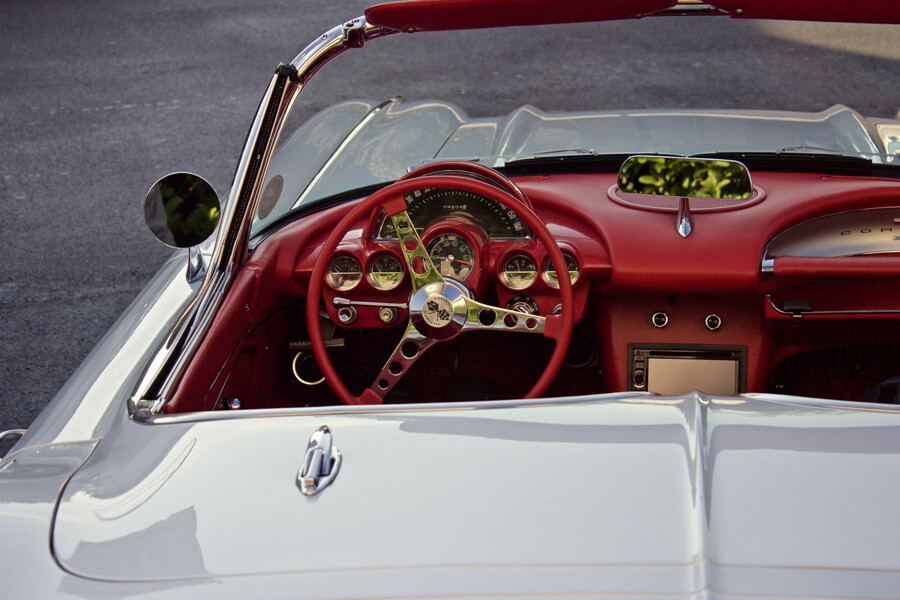 Alas, we end where we started, outdated, irrelevant movie quotes. “You're still here? It's over!”
Mirror Mirror on the wall, Future Edition