Google Got The Goods

Digital chatter was cranked to 11 this week so fasten your seatbelts and return your tray tables to their upright positions.

Google claps back the only way they know how, Instagram claps back at cyber bullying, Snapchat claps back with some original programming and more. Assemble your finest drink, find your most comfy butt groove in your favourite seat and strap in for some Weekly Wins.

After weeks of unofficial leaks, the Google Pixel 3 was finally launched on stage, and the new handheld super computer is nothing to slouch at. The new Pixel 3 has made some significant upgrades including dual front facing cameras that allows for wide angle selfies, Night Sight, Photobooth, Top Shot and Motion Photo for creating GIFs. Now, upgrading to the Pixel 3 means upgrading your photogame.

Beyond the new phone, Google also announced the Google Home Hub, which is essentially a screen that adds a visual element to the Google Assistant. Unlike competing home devices, the Home Hub doesn’t have a built-in camera for video chatting, instead it’s a barebones connection device for things like lights, blinds, home security, thermostats and more.

More Google? Remember AR stickers? Well, Google just rebranded them as Playground and added a bunch new and adorable animations, including a Marvel collab that’ll allow you to satisfy that urge to hang with The Hulk and Ironman. 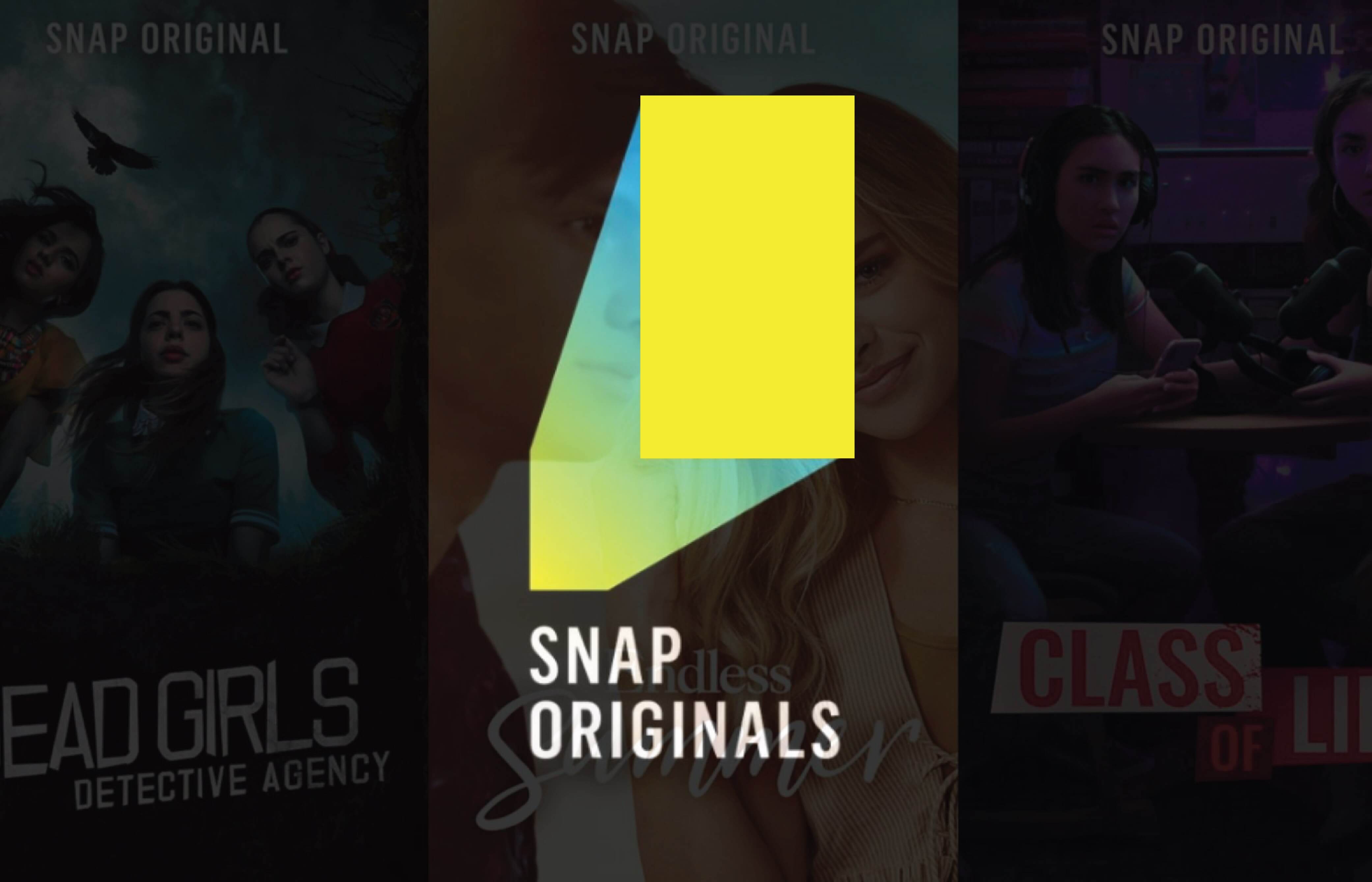 It wasn’t that long ago that SnapChat was being written off as a major social platform, but recent news of the company’s successful original programming has them back in the conversation. This week SnapChat unveiled 12 new original shows in vertical format including a supernatural soap opera called Dead Girls’ Detective Agency and a docuseries focusing on hip-hop artist Bad Bhabie (AKA “cash me outside). Original programming isn’t a new aspect of SnapChat as they’ve hosted about 60 shows from various producers including CBS, Viacom and the NFL, but this new batch is sure to generate even more excitement especially as platforms like IGTV and  Facebook Watch still struggle to find an audience. Here’s a full list of new Snap Originals. 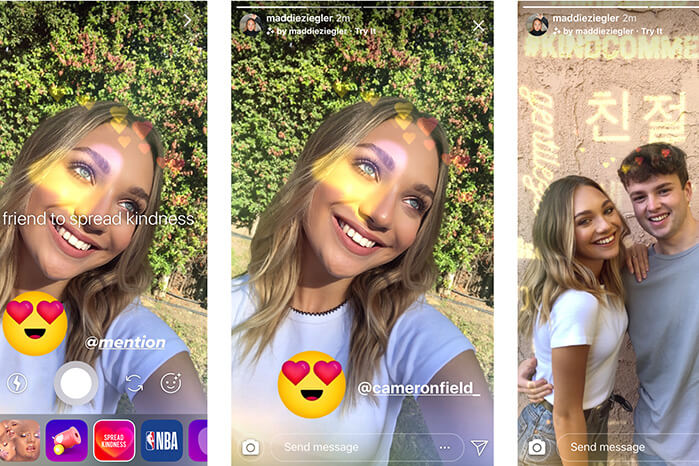 Cyberbullying is one of the worst realities of social media. For every good vibe sent through a Tweet, Insta, FB post or Snap, there’s always someone out there all too comfortable with lobbing hurtful insults and comments from the behind the safety of Internet anonymity… It’s sad really. Thankfully Instagram announced this week that they have rolled out a machine-learning algorithm that will scrape it’s channel and identify possible cases of cyberbullying. This includes detecting bullying in photos and comments. Once the bots identify the content, members of the Instagram Operations team review it and make a decision on whether to remove the post. On a nicer note, Instagram has also released a new Kindness Camera Effect in collaboration with Maddie Ziegler to help spread the kindness through the Insta-sphere. 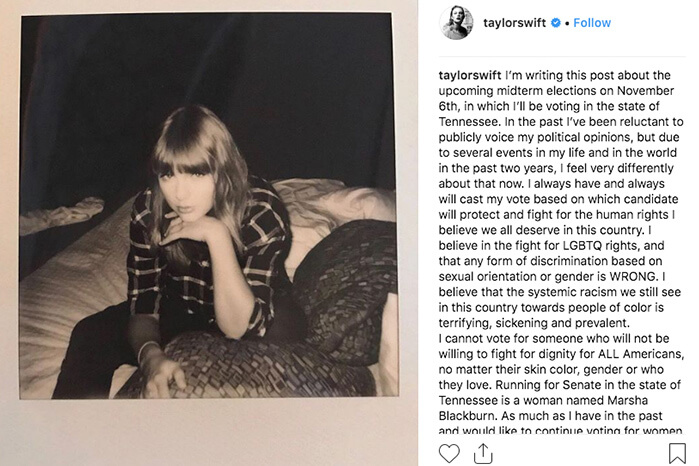 Taylor Swift has conquered the entertainment world already, but this week she showed how much of an influence she be on the political landscape. T-Swift used her personal Instagram feed to endorse two Democrats and suddenly voter registration spiked. Celebrities showing their support for politicians on social channels isn’t new, but Taylor has famously stayed out of the game, until now. And if you’re keeping score, Donald Trump couldn’t pass up an opportunity to reply.

No matter how convenient online shopping becomes, there’s always going to be a case for shopping establishments like Walmart IRL. Categorize this as progress, or a reason to be worried, but Walmart has submitted a patent for a sensor-laden shopping cart design that will track the heart rate of customers. As shoppers push their cart around the store, Walmart will track rapid increases in heart rate. Ultimately these results could affect in-store designs, product placement and even the music played over the loudspeaker. So, in an effort to learn more about their customers, Walmart will start tracking all the shopping feels.