Another week, another trip down the digital rabbit hole with the Weekly Wins.

It’s a digital world, we just live in it. Hold tight as we dive into some of the digital triumphs from the past week.

In the internet age, a character can be imbued with more of a life than ever before. And far quicker. And in a far more incendiary way.

It’s rare that a mascot for a sports team will create as much of a splash as the Philadelphia Flyers mascot has. Gritty, the seven foot orange hairball with googly eyes started out as more an embarrassment than a triumph. In short order, he’s captured the hearts and minds of the people, however. True to his name, it was his perceived tenacity that led to the shift in attitude about the lovable orange beast.

This was due, in no small part, to the the era of meme-ification in which we live. Gritty lends himself to being rendered into all manner of messages. He’s huge, fantastical and looks slightly deranged.

Of course, we also live in particularly polarized times. For reasons that are difficult to fully comprehend, the American left appears to have latched onto Gritty, and the mascot has been unwittingly flung into the harsh political sphere.

The good people of Philly just wanted a mascot for their beloved hockey team. In the meme-filled world that we live in though, trends happen organically, and they spread like wildfire.

Gritty’s rise in popularity and emergence as a leftist icon has become just another example of how anything is possible and no outcome is certain in internet land. 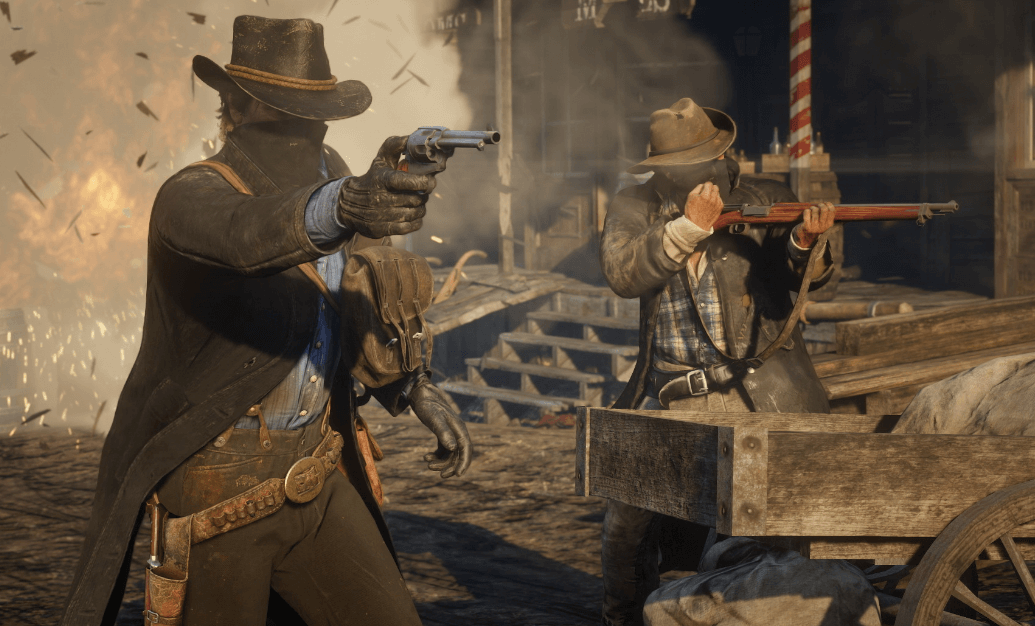 Red Eyed in the West

Production, of any kind, is always gruelling. There are a lot of demands and usually a short turnaround for the finished product. For people working in the video game industry, the rigours are a fact of life.

This week, one the co-founders of Rockstar Games stated in an interview that his team was often pushed to working 100 hour weeks in order to complete fan-favourite, Red Dead Redemption on schedule.

The comment sparked a backlash within the industry as an example of unhealthy work habits that have become the unfortunate norm, to the point of families of developers pleading with the bosses of their kin for leniency.

Now that the punishing practice of overwork has been outed, will video game lovers the world over revolt and demand better conditions for the makers of their beloved games? Probably not but we hope that it will spur a change that will get the poor devs the rest that they so desperately need.

It’s no secret that streaming has changed the way that we listen to music. We listen based on mood more than genre or artist, we listen to more music than ever before and the metric for an artists success is based more on streams of their work than physical sales of any sort.

What’s new news is that like the proverbial Lazarus, the album has risen. Since the early days of digital music, the prediction that streaming will kill the album has been rampant. Predictions are just predictions though and they don’t always come true. Truly, this is the wild west when it comes to how consumers will consume digital media. Drake recently released a playlist that received millions of streams and kickstarted many a burgeoning career.

Singles have been tried, interactive rollouts have been tried but it turns out that music fans still respect a song collection as an encompassing work of art from an artist that they respect. In recent weeks artists as diverse as Post Malone and the Arctic Monkeys have both had album streams in the millions, stats that would have been thought impossible a mere year ago. Back then it seemed like singles artists were the way of the future. Then Drake released a double album and the cycle of success questioning began anew. 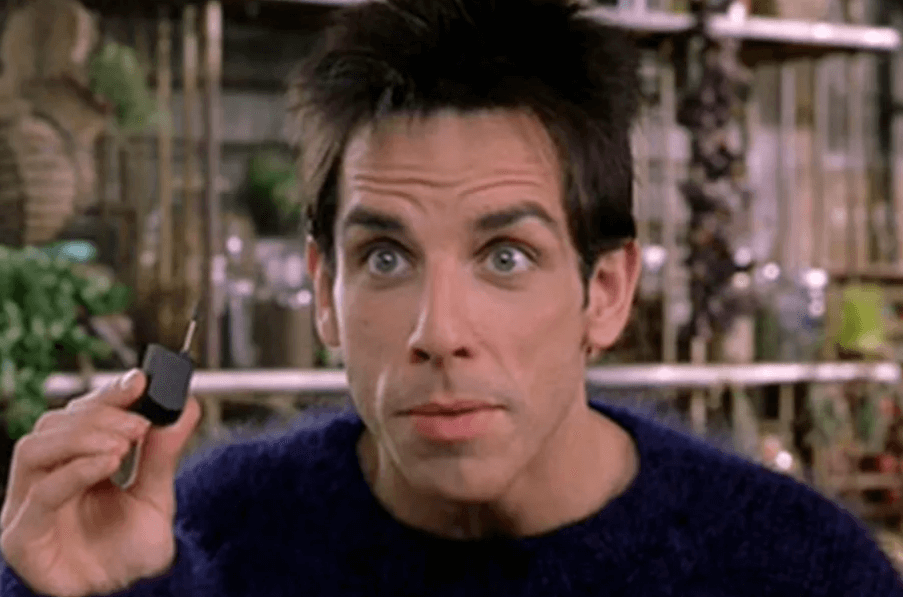 The small phone is back! More proof that everything in life is cyclical. Gone are the phablets of yesterday and in their stead are the miniscule devices that were on everyone’s wishlist circe 2005.

Okay, that’s a little dramatic. Japanese telecom giant, NTT Docomo is betting that consumers want the best of both worlds in their phone choices so they’ve created a tiny companion to your pocket computer.

Is this simplifying or over-complicating? Either way it’s an interesting addition to the pantheon of gadgets out there and time will tell if the world adopts or abandons this latest innovation.

It turns out that it’s tough to find love as a young Republican. Apparently, it’s common for single American people to clearly state in their profiles that Trump supporters need not apply. The problem was evidently so rampant that demand dictated the creation of a dating app aimed solely at Donald Trump supporters.

In its short life, Donald Daters was apparently a rampaging success. Cupid’s digital arrow was loosed amongst the most fervent of the starry-eyed Trump acolytes.

And then, disaster struck. Donald Daters revealed that the app had created a massive data leak of all of its users.

Maybe it’s for the best. Maybe partisan love isn’t necessarily the best thing for a society that’s striving to be happy and functioning together. After all, opposites attract, right?