It’s time once again, friends! Time to let the troubles of the week wash away. So kick up your feet and get yourself a gander hottest bits of digital news from the past week.

Tuesday, March 12th, 2019 marked a momentous day. Thirty years since the internet as we know it was brought to life.

Born out of the taciturn environment of European physics laboratory,CERN, the internet was first proposed as, ‘an information management system’. From this relatively boring description sprang the lifeblood that gives the world as we know it its flavour.

It’s the digital library of Alexandria, it’s toppled governments, it’s made stars and it provides the vast majority of our entertainment. In addition, Pound and Grain wouldn’t be a thing with the internet.

In sum, we simply cannot imagine the world without you, thank you for being you, and happy birthday, internet!

Tim Berners-Lee was the man that first presented a proposal for the Information Management system that would become the internet as we know it. In thirty years he’s been witness many changes in the system that he created but he’s also seen some disconcerting trends that he felt the need to address.

In particular, he highlighted hacking, business models that reward clickbait, hacking and harassment and malicious intent in the political sphere. It’s unfortunate that a few bad eggs would choose to do wrong with one of humankind’s greatest creations. If we’re going to listen to any warnings on the subject though, wouldn’t it make sense that we pay particular heed to one coming from Father Internet himself, Sir Tim Berners-Lee?

The medium that once acted as the antithesis of television has somehow slowly morphed into television, albeit a slightly augmented version.

YouTube has remained slightly tight-lipped about how it’s algorithms promote materials, but the general rule appears to be that push content from channels that feature high-quality videos of around five minutes in length, that are frequently added to and that encourage users to visit other YouTube channels.

For creators, all of this adds up to a whole lot of pressure to try to keep from slipping into obscurity. He demands of being a YouTube personality are too much to keep up with for any single person. Concepting, writing, shooting, editing, promoting–it’s a full time job with overtime. So most Influencers have production teams that work for them now, which is, of course, similar to how traditional media is created.

There is one big difference between traditional media and new media, however. Despite demanding high-quality videos from creators, audiences also want a YouTube channel to appear to be grassroots. It’s a brave new media world, and in YouTube land, creators have to straddle a variety of aesthetic and algorithmic asks. 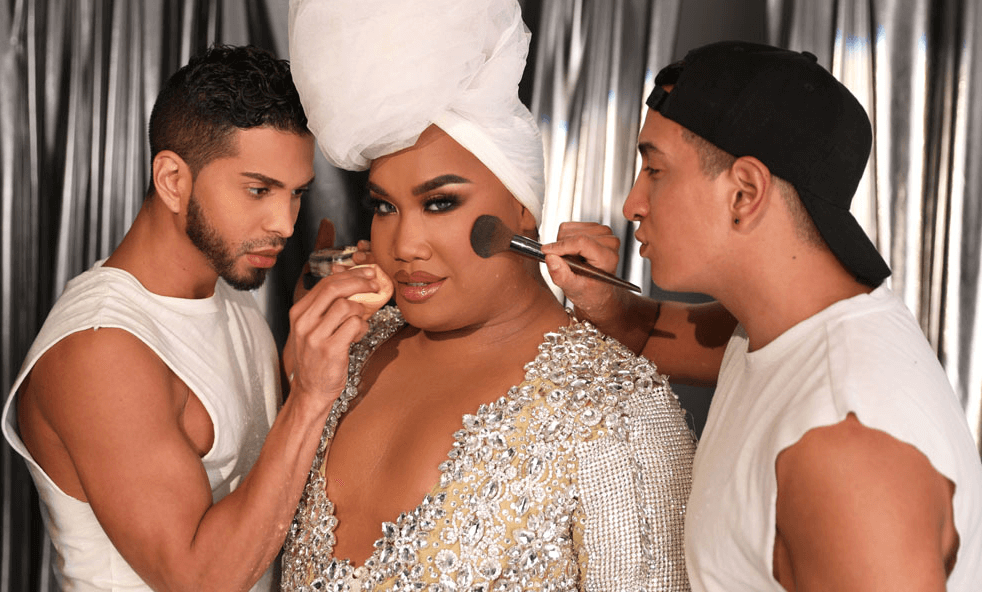 It’s a weird and wild time that we live in. The elected leader of the most powerful nation in the world addicted to venting on Twitter.  Perhaps even more strangely, subversive shrines in the physical space have also been made in homage to them.

Indeed, some of the POTUS’ digital rants are so odd, they seem like works of fiction. What else can you do but laugh, right? Enter The Daily Show, via Comedy Central. The network isn’t shy about taking potshots in general but when it created a Donald J. Trump Presidential Twitter Library installation, it hit on a creation that seems to have truly resonated. The most recent implementation of the installation marks the sixth time that it’s been launched, each time to great reviews and undeniable popularity.

The satirical note to the installation takes a joke and elevates it to something more akin to true art than a potshot from politically dissatisfied comedians. 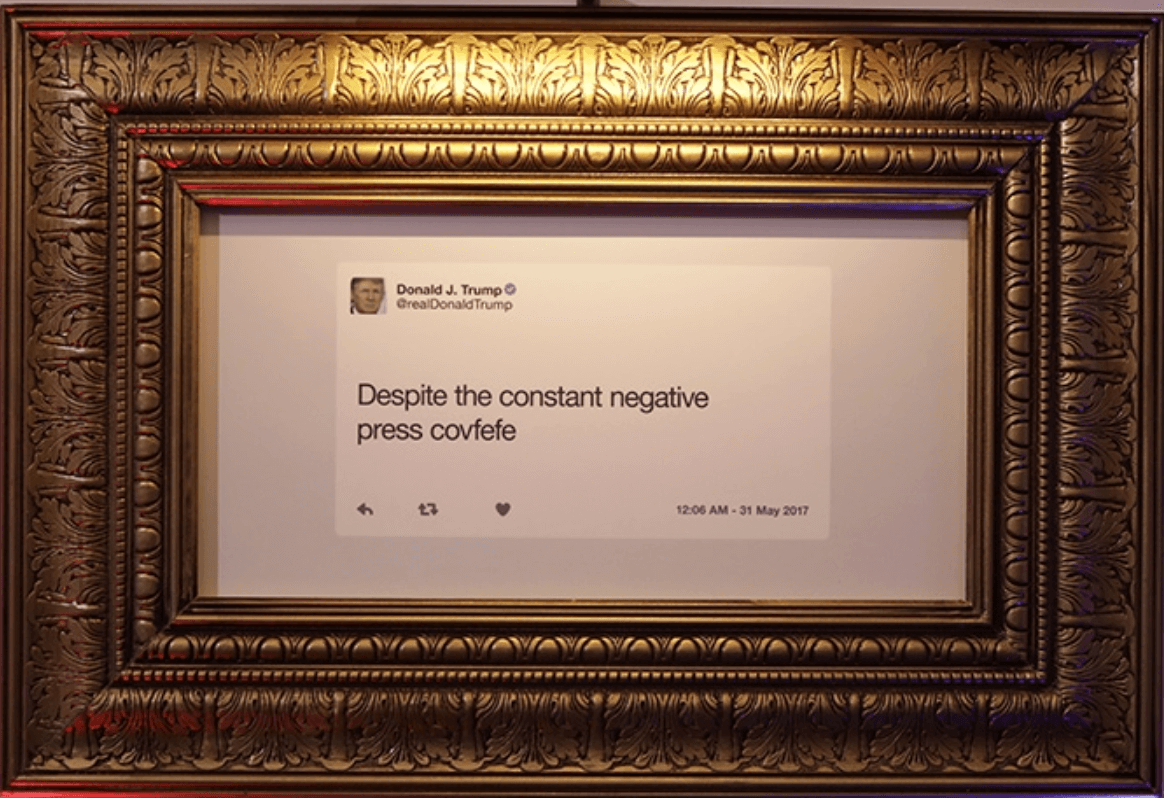 Try as we may to remain objective, little bits of our personalities colour all of our interactions. For instance, in casual pre-interview banter, it may be revealed that both the interviewer and the interviewee are sports fans. Bingo, common ground. When the dust settles, the emotional rapport that this interviewee established may be enough to vault them over the competition.

To combat this, Furhat Robotics has created a robot interviewer named Tengai who is calm, comforting and fully void of bias. Test subjects have stated that after a few questions they forget that they’re talking to a robot.

Great on paper but not much in the small talk category? Tengai is good news for you, your employment possibilities are set to skyrocket.