We’re back for another round of rip-roaring, nail-biting, edge-of-your-seat action with the Weekly Wins!

In a surprise move, Instagram announced that it was adding a new feature and a stand alone app called IGTV. It is, in many ways, just what it sounds like: it performs almost like a traditional TV, complete with static snow, just like cable Tvs of yore. Users are able to upload up to one hour videos and the benefit to Instagram in this sense is that the launch comes with an embedded one billion active users.

Thursday’s release saw creators scrambling to get content out, in a chaotic rollout that seemed to leave many scratching their heads about what, exactly, they should be using the service for.

Part of that is because at present there is no way to monetize content on IGTV. That will likely change soon though. With many content creators publicly voicing their YouTube money woes it is only a matter of time before IGTV does right by the people that fuel the model.

For now the true potential of IGTV is somewhat hazy. One thing is for sure: it’s a brave new content frontier to explore.

It’s better to burn out than to fade away.

Though he was mired in controversy in his short career, XXXTentacion’s popularity appears to have reached its zenith in the aftermath of his death. So much so, in fact, that  XXXtentacion has broken the record for the most Spotify streams in one day, with 10.4 million streams globally, an honour previously held by Taylor Swift.

Pundits and fans alike may debate if the erstwhile rapper is deserving of such accolades but it is undeniable that in death he has truly made his presence known. The irony is grand being that in many respects it is Spotify that thrust XXXtentacion into the spotlight in the first place when they included him on their freshly implemented ethics ban list along with R. Kelly.

It is possible, of course, that most of the plays were from people trying to figure out who the rapper with the improbable name was that was grabbing all of the headlines for a day last week. 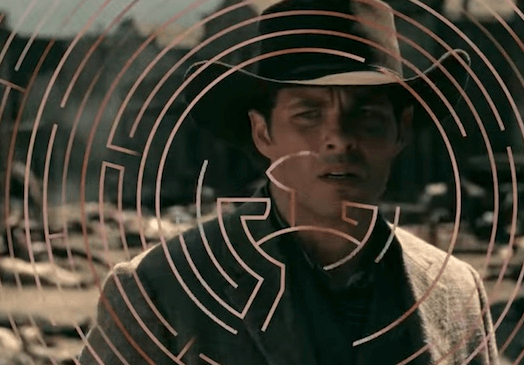 According to the senior vice president of digital and social marketing for HBO, “voice is the next frontier of interactive storytelling, with a powerful ability as a marketing tool to deepen engagement with our fanbases.” HBO’s willing to leverage the power of voice technology is evidenced in the release of an interactive game called, “Westworld: The Maze.”

The game is a deep dive into the show and it sees trivia-master fans navigating their way through the game using their Westworld knowledge to progress through it. It also hints at future timelines, which is the type of easter egg find that true fans live for.

As expected, Westworld fans have rejoiced at the game’s release, proving once again that marketing gamification is a great way to spread a message while staying fun.

It will be interesting to see how many new fans the game attracts. It’s fair to say that it may just be the rabbit hole for gaming enthusiasts that may not have made it to the show otherwise. 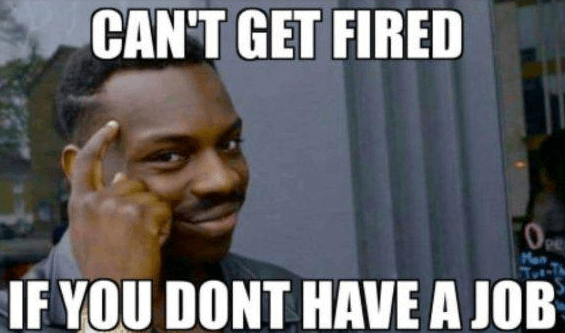 If you didn’t already know, HQ Trivia is all the rage these days. From the creators of Vine, HQ is an undeniable hit, with up to a million users logging on to it daily. Basically, it’s a mobile “Who Wants to Be a Millionaire.”

Armed with this knowledge, it’s not surprising that Facebook would want to invest in an interactive tool that would allow users to host game shows. Creators can add quizzes, challenges and other gamification features to the platform.

This is a move that precipitates the idea that our video consumption is actively evolving into increasing interactivity. It turns out that most people want to leave behind the days of passive entertainment.
Rather than compete with something that works, Facebook has opted to innovate on the concept. Smart. That’s how the tech wheel keeps turning.

To elaborate, it’s not so much that they don’t like it for any good reason, it’s more that the functionality of Twitter doesn’t necessarily suit their needs. To put it another way, it’s not fun enough. It’s the platform where opinions are shared and news is disseminated. Borrrring.

What is super fun though, is memes. Take a pic, add witty text. That’s it, it’s really that simple.

As a result, it appears that Twitter is serving a purpose to kids these days after all: it’s a treasure trove of poorly displayed memes. One would only have to dive in to find content that is repurposable on the glossier platform that is Instagram.

And so goes the content circle of life. It never really dies, it just evolves.