Welcome back to the Weekly Wins!

Another week in the books, another batch of fun from the digital world to pore over. Kick back and dig into our choices for the hottest picks from the week.

It’s been ten months since Instagram launched IGTV and in that time, the expansion product has not made the cultural impact that the social giant had hoped. That doesn’t mean that Instagram has given up on IGTV, however. Quite the opposite. In fact, they’re doubling down on it.

This week, The Verge took a tour of the star-making Instagram lab that grooms the talent that Instagram is backing in the hopes of bolstering IGTV. It’s a full production studio complete with an impresario of sorts, a man named Justin Antony, who finds the talent that will bring the views to IGTV. So why this push for IGTV? In Antony’s words, ‘We’ve always said that IGTV is going to be the first monetizable platform on Instagram. It’s just a matter of when.’

Antony supplies the would-be influencers in his stable with an ‘influencer bible’ –a playbook for success that amounts to utilizing every function in the Instagram suite and using them often.

Adam Waheed (1.2 million followers) IGTV hasn’t hit his stride with IGTV but he admits that he may not be using it to its full potential. Amanda Cerny (24.8 million followers) on the other hand, has focused heavily on IGTV and has seen her followers climb to the same amount as on her grid. She favours IGTV to YouTube because she says there is more transparency in the platform. She chooses when ads play and what brands play on her channel. To date, she says that not many brands have approached her to utilize IGTV, however.

She expects that they will though. Obviously, Instagram does too.

Like all change, there are two ways that we can approach dealing with this change. The first is to rail against it. The second is to embrace change and attempt to work within the new paradigm.

The problem is that A-list celebs are creating YouTube channels and pushing the little guys off of the radar. Zac Efron recently experienced unexpected backlash from the promotion of his new YouTube channel as a result. To the fans of the so-called little guys, YouTube seems to be in cahoots with the celebs.

Of course, it makes sense that YouTube would align with big hitters. That’s some guaranteed clout. Is it ruining the spirit of YouTube though? Wasn’t part of the joy of YouTube in watching creators come up and define themselves through DIY content?

The answer may be subjective. The only thing that’s for sure is that YouTube is seeing a sea change moment. 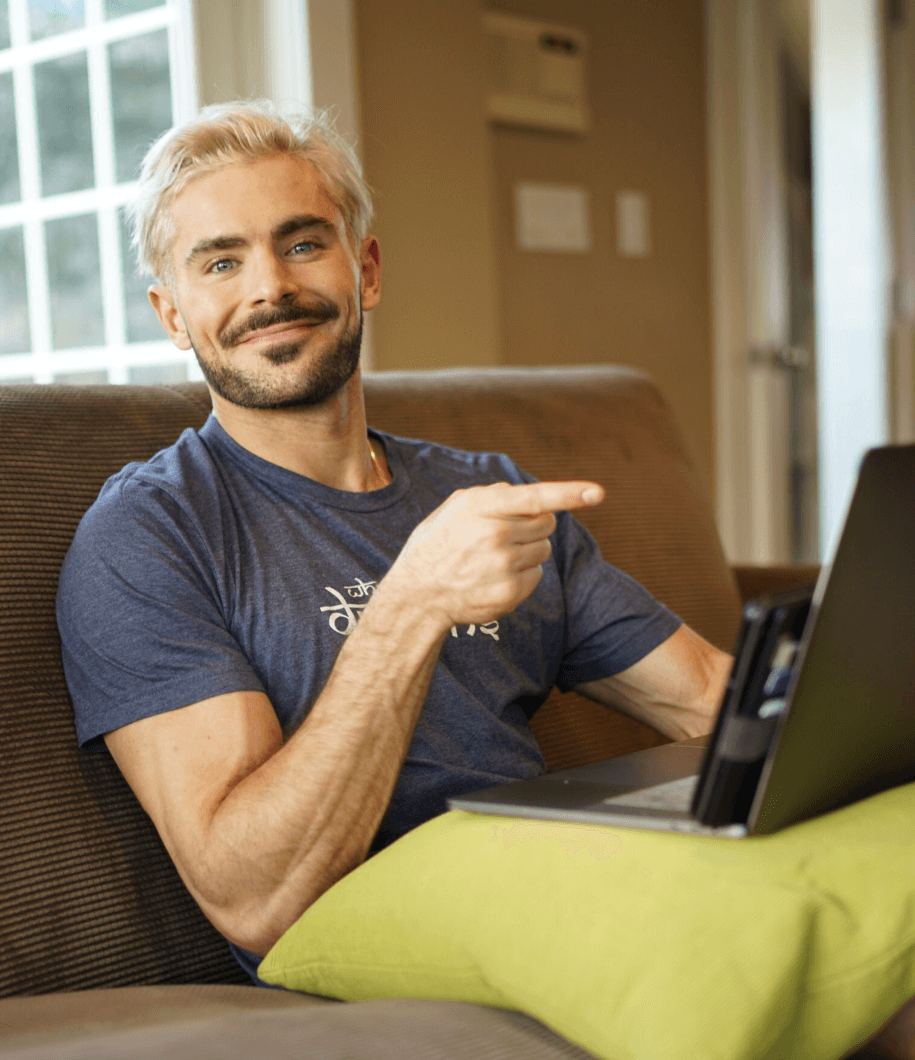 The world of vlogging is ever-evolving.

Even YouTube stars that don’t just happen to be A-List celebs, like Jenna Marbles and Zoella have notably increased their production standards in recent years. This is, in part, due to the changing demands of vlogger audiences who have become increasingly savvy and therefore increasingly judgey.

The long and short of it is, the lines between web content and TV grade quality are becoming blurred and tech companies are locked in an arms race to create the cheapest gear possible that will allow the average user to create professional level shots.

The DJI Osmo Pocket aims to do just that. It’s an affordable camera that was created specifically for the vlogger set. Small, affordable, with a 3-axis stabilizer and 4k capabilities, it may be just what you need to let the lifecasting begin.

Of course, there’s no substitute for creativity, so the Osmo Pocket may be another tool in your belt but no camera will create content on it’s own.

The Uber model has taken the world by storm, and for good reason. Convenience, safety, accountability–what’s not to like?

Innovation begets innovation and it just makes sense that stalwart industries will continue to make strides to evolve and adopt aspects of the uber model.

The latest in this trend is a mobile barbershop. Young urbanites, it’s founder, argues have become used to the conveniences offered by geo-locating services that come to you.

Grab your phone, open your Trim-It app and wait for the barber van to arrive at your doorstep. It’s a genius twist on an age-old service and it begs the question of what industry will be the next to be Uberized. 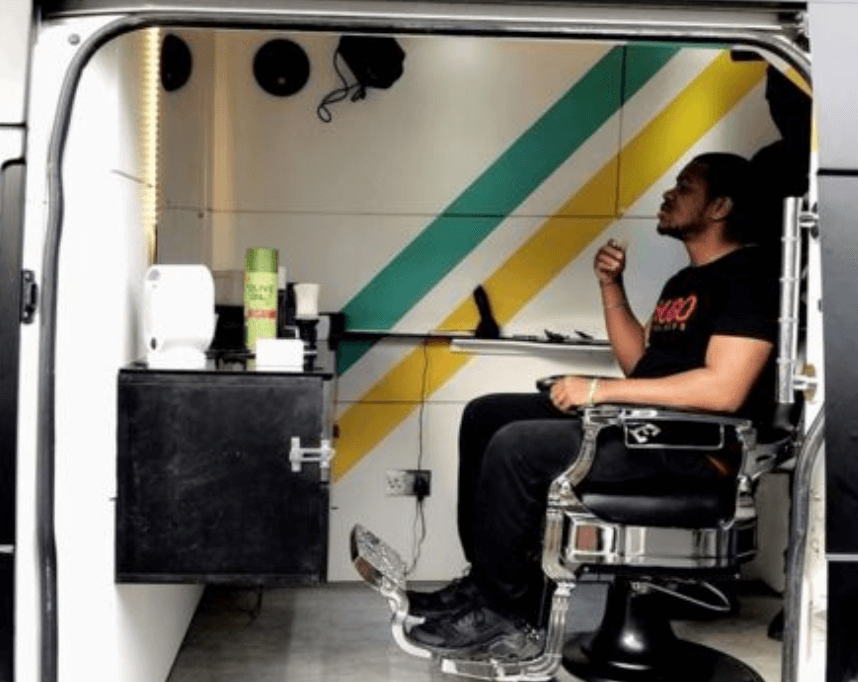 In continuing it’s quest for world domination, Amazon is offering increasingly reduced grocery prices for Prime members. Amazon keeps pushing the perks for joining Prime when for most people free shipping is incentive enough to sign up. Amazon promises up to 20% savings on items in Whole Foods stores.

The push to get people into Whole Foods comes as industry insiders are speculating about a launch of Amazon branded grocery stores that will compete with the likes of Wal-Mart.As if free shipping and a streaming platform weren’t enough to get us to buy into Amazon maybe cheap groceries from a fancy store will finally convert the holdouts.