Welcome back to the Weekly Wins. This week, we’re checking out the demise of Snapchat thanks to Kylie Jenner, an AI generated song’s music video, smart glasses that convert written words to voice, a 16 year old who’s more talented than all of us, and a skincare bot.

Snapchat tries to up its game by introducing GIFs, but Kylie Jenner shuts them down. Plus, we check out an artificial-intelligence-generated song and its new 360 degree, interactive VR music video, smart glasses that are helping the visually impaired, a teen who’s building his own VR headsets, and an AI startup that knows you better than you know yourself.

Snapchat has copied Instagram for once by introducing GIF support and Giphy animated stickers, but is it enough to keep them afloat? After over 1.2 million angry users pledged their discontent with Snapchat’s redesign, the company responded, stating that they won’t be changing it back anytime soon.

Fans weren’t happy, and one particular fan – who has a large social following – made it known. Kylie Jenner, who has 24.5 million Twitter followers tweeted this tweet, sharing that she no longer uses Snapchat. We all know the power of earned media, but did you know that negative word of mouth could cause a brand’s stocks to immediately and substantially plummet?

Snap’s stocks began to fall right after Kylie’s dissatisfied tweet, and has dropped over 6 percent since. A.K.A. a roughly $1.5 billion loss in market value. Coincidence? We think not. Perhaps bad publicity isn’t always good publicity after all. 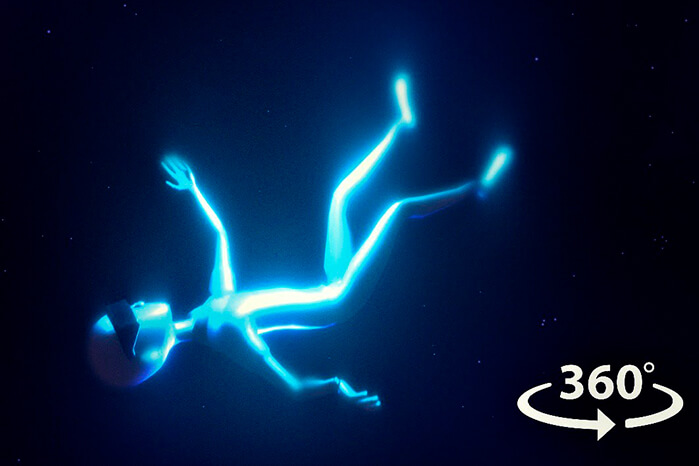 Lend your ears to some AI magic

2. Where AI, VR, and Music Collide

Two talented creators have come together to produce something magically and technically amazing. Taryn Southern, an artist, singer, producer, and YouTuber created a song called Life Support. It’s both eerie and whimsical, and unlike anything you’ve ever heard before. That’s because it was composed by artificial intelligence.

Life Support was created with the help of Amper, an AI program that specializes in producing music. Taryn provided the lyrics, selected the genre and mood, then let the machine do the rest. After the song’s release, Taryn collaborated with Danny Bittman, a well-known immersive artist, to create a 360 degree VR experience music video. If you’re into innovative and digital art, read about the details of the duo’s one-of-a-kind creation here. 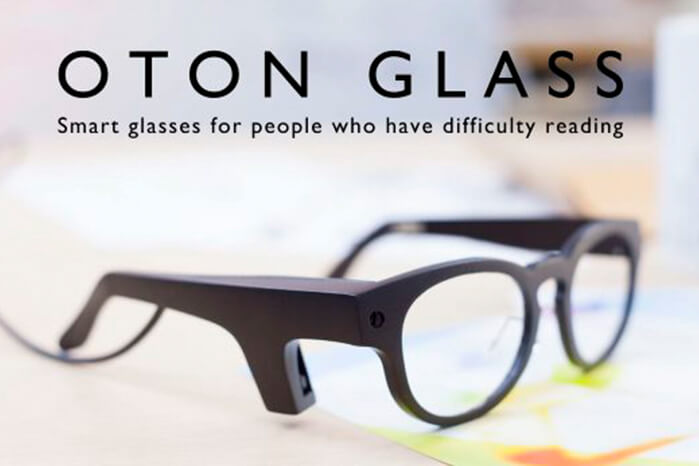 It seems like different versions of smart glasses are popping up every day, but Oton Glass is a Japanese company that’s bringing something new to the table. These innovative glasses convert words to sound so that the visual visually impaired, those with dyslexia, and foreigners can understand the visual world around them.

Oton Glass announced their idea about a year ago, but are just getting popular now as they get closer to reaching their fundraising goal on CAMPFIRE’s Good Morning, Japan’s equivalent of Kickstarter or Go Fund Me. 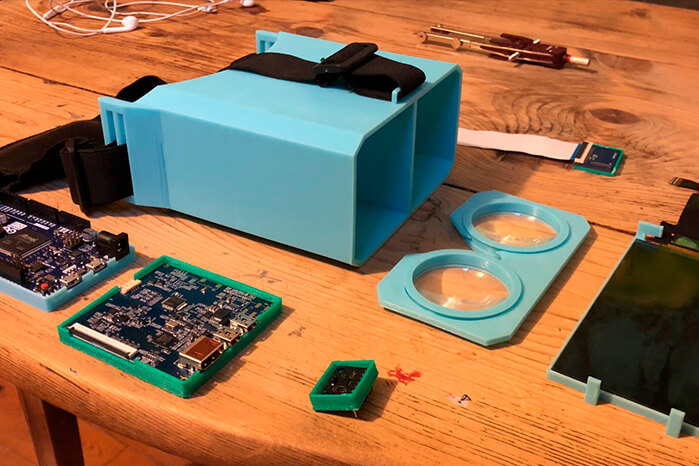 What were you doing when you were 16 years old? Don’t answer that. Prepare to be blown away because there’s a talented teenager who is building VR headsets and helping others do the same. Self-taught Maxime Coutté from northern France figured out how to 3D print headsets that fit an LCD screen and pair it with Leap Motion’s hand tracking device. The result? A headset that is SteamVR compatible and allows you to detect and mirror arm movements and other functions while playing games.

Since Maxime is not only super smart but also super kind, he open sourced the tech behind it all so that we can all follow suit and make customizations and improvements to our own. Oh, and it can all be done for under $100. Gee, thanks, Maxime. 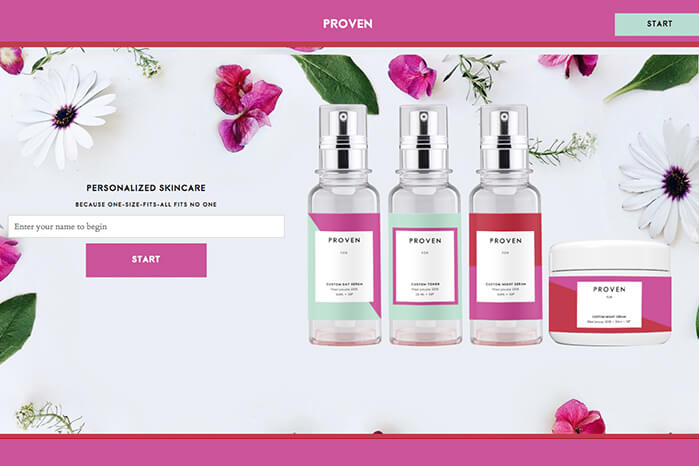 Tell me what I need!

Apparently, metal robots understand skincare better than us humans who actually have skin. A new startup called Proven is using artificial intelligence to determine the best skincare routines for people based on their unique skin type and individual needs. How does it work? Data, data, data.

Their machine learning algorithm analyzes 8 million reviews, 20,000 ingredients, and 10,000 products to rule out fake reviews and decipher which producers are most suitable for particular skin types. When users sign up, they answer a detailed quiz about their skin and their skincare routines, then sends you bi-monthly bundles of the perfect products that are AI custom for you. Curious? Try it for yourself for $120 every two months.