The Land of The Dead Comes To Life

Celebrate The Day of The Dead in VR, subscribe and crowdfund your favourite creators with Kickstarter’s new product, and check out Tesla’s electric semi-truck, a collaboration between Allrecipes and AmazonFresh, and an unconventionally colourful smart speaker.

Pixar’s new animated film, Coco, is almost here! Get a head start on the Day of The Dead celebrations and explore the Land of The Dead in Coco VR. Or, head over to Kickstarter and check out their new product, Drip. Plus, Tesla finally revealed their new electric vehicle, the Tesla Semi, Allrecipes and AmazonFresh is making it easier for you to never have to leave your house again, and Teenage Engineering introduces the H speaker – a colourful stack of smart blocks. Enjoy! 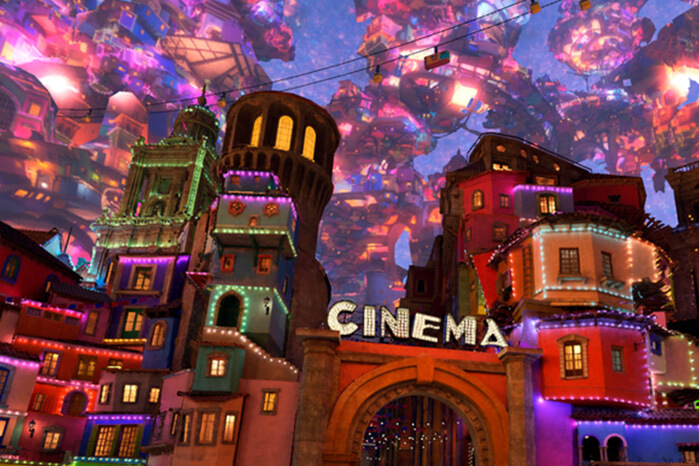 Celebrate The Day of the Dead in VR

1. The Land of The Dead Comes to Life

In anticipation of the premiere of Pixar’s new animated movie, Coco, Disney and Facebook collaborated and created a VR experience for Gear VR. The beautifully designed game matches the artistic, colourful aesthetic of the movie and lets players visit and explore the Land of the Dead.

Rather than a solo adventure, the game was designed to be a social experience that allows up to four people to explore the afterlife, model fun outfits, perform, and decorate skulls together. Pixar’s films are so captivating that viewers often wish they could step inside the movie screen and enter the magical, imaginary world. With Coco VR, players will get to do just that, and go beyond.

2. A New Tool For Creators

It’s been over eight years since Kickstarter first began, and in that time, more than $3 billion has been pledged on the platform. While they’ve expanded to new countries and have grown in popularity, Kickstarter has essentially remained the same. Until now, that is. The company just launched a new funding product called Drip that, like Patreon, lets users subscribe to creators and make recurring payments. While subscription crowdfunding isn’t new, the founder believes that Drip is the next step in pursuing their mission in helping creator projects come to life. 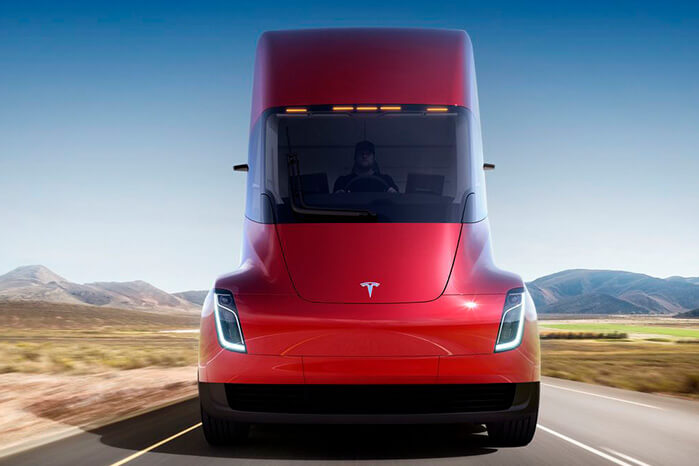 Tesla continues to innovate the electric vehicle game, and their latest addition is no small thing. The Tesla Semi is an all-electric semi-truck that will go 0 to 60 mph in just 5 seconds; 20 seconds if its hauling its max load of 80, 000 lbs. With a transmission that doesn’t require gear shifting, the Tesla Semi’s brake life is “basically infinite” and outperforms diesel rivals in terms of responsiveness and handling. This long awaited mega machine proves that Tesla is looking to push boundaries, rather than simply staying within the lanes of what’s been done before.

4. A Cup of Convenience

We’re living in a world of fast deliveries and instant everything. Craving sushi? Get it delivered. Ran out of detergent? Have it shipped to you that same day. Found out your in-laws are coming over and you need to make something homemade but your pantry has nothing but pudding and insta-noodles in it? Introducing a collaboration between Allrecipes and AmazonFresh.

The website Allrecipes offers hundreds of recipes to choose from, and AmazonFresh is a grocery delivery service that brings items from supermarkets right to your door. By integrating the two, users can now select popular recipes on AllRecipes then click a button that will instantly add all the necessary ingredients to their AmazonFresh cart for either same-day or next-day delivery. It’s not a completely new idea, but it is very convenient. And while you don’t have to figure out what ingredients you need, or leave your home to buy them, it’s still up to you to actually cook/bake the recipe. If only a computer could do that, too. 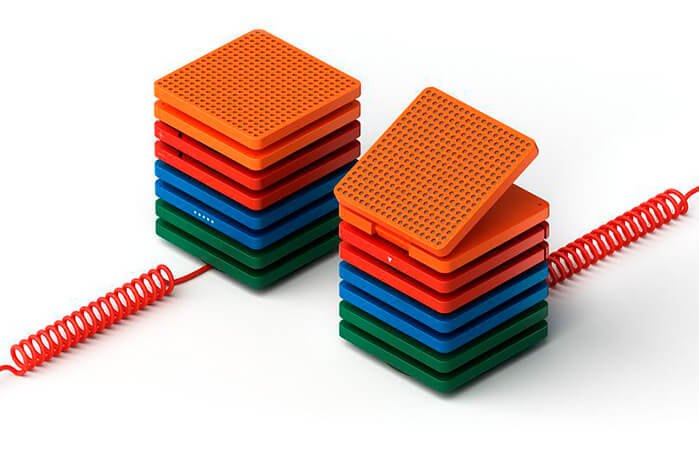 A smart speaker with sass

Simple, minimalist design is a popular trend right now, especially in the realm of smart speakers. Just like Apple’s Homepod, the Amazon Echo and Google Home, smart speakers are often clean and characterless, satisfying designers everywhere. But what if smart speakers were a little more fun? What if, instead of disappearing into our environment, they stood out and had a personality of their own?

Teenage Engineering is doing just that with their H Speaker, a smart speaker that looks like a stack of plastic blocks with a red coiled wire and LED lights. The H speaker responds to your voice, follows commands, and completes tasks for you. Created with the intention to disrupt the market, it looks weird, but is intriguing. Pair it with Teenage Engineering’s other odd product with a whacky, robotic arm, the Raven R, and your desk will become disruptive for sure.