Lyft Hits The Brakes on E-Bikes

It’s #fakeFriday which means ya’ll get your dose of Weekly Wins a day early!

Lyft hits the brakes on the electronic bike rental experiment, some real news about the PlayStation 5 finally drops, a pro gamer makes the Time Top 100 and so much more. Dust off the weekend threads a day early and settle in for the latest edition of the Weekly Wins. 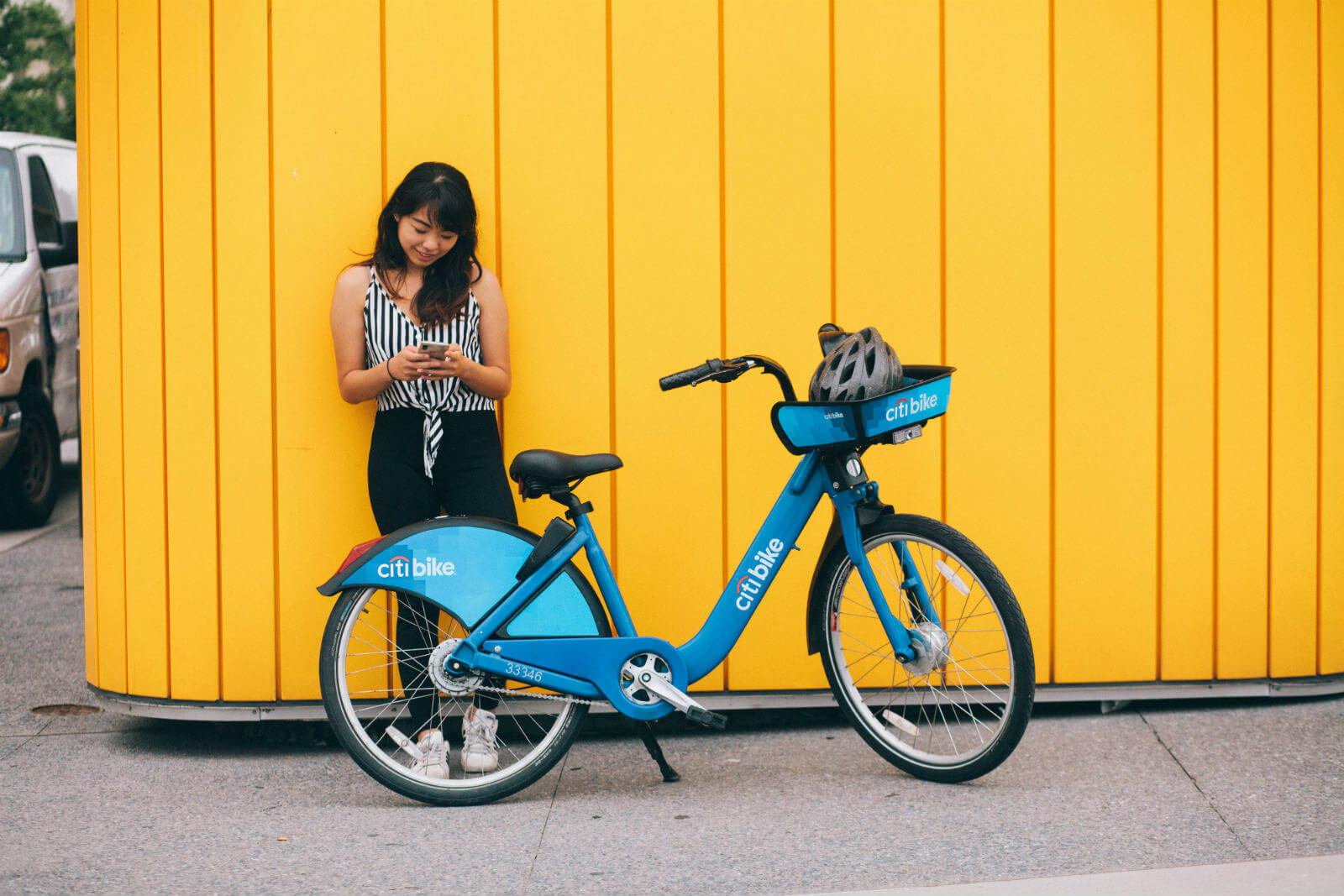 1. Lyft Hits The Brakes On Bikes

In a win for safety, Lyft has decided to pull their fleets of electric bikes off the roads in NYC, San Francisco and DC. The electric bikes are operated by a company Lyft owns called Motivate, and lately they’ve received an abundance of safety concerns because the front brakes have been locking. If you’re an avid bike rider, front flipping over your handlebars is not a fun time, so good on Lyft for taking responsibility and pulling the bikes off the road for the time being. Looks like it’s back to walking for the next little while.

2. PlayStation 5 On The Horizon

Video game consoles are constantly evolving, but it’s been quite a while since Sony reimagined the PlayStation. That day has finally arrived as Sony shared some specs this week for the much anticipated PS5. Along with substantially more computing power, the entertainment system will also support “8K graphics, 3D audio, super fast SSDs, and backwards compatibility with existing PlayStation 4 games,” according to The Verge. In short, gaming systems are getting more powerful, faster and more accessible. 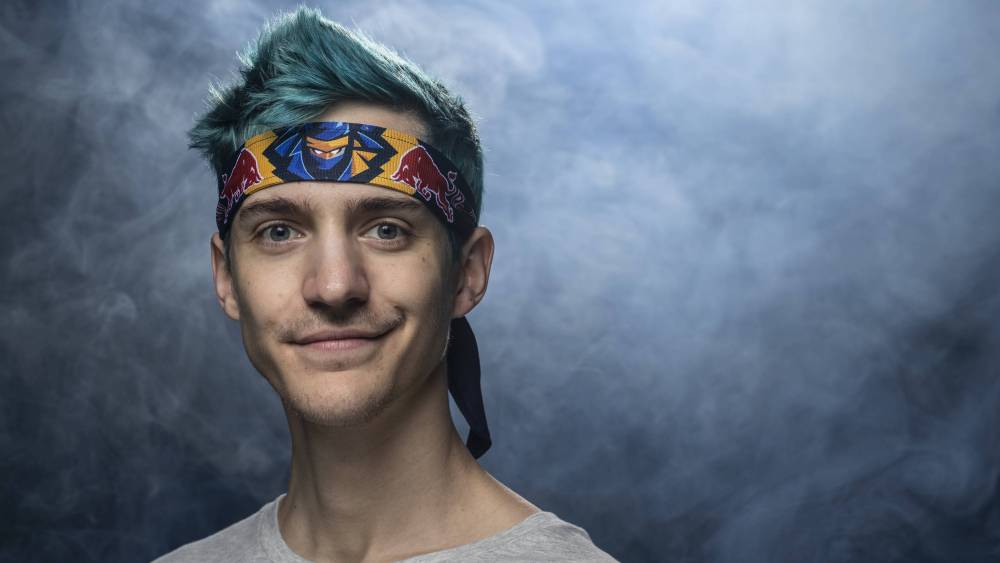 What do Alexandra Ocasio-Cortez, Taylor Swift, LeBron James, and Emilia Clarke all have in common? They are sharing the title of 2019 Time Top 100 with professional Fortnight streamer Tyler ‘Ninja’ Blevins. Ninja, as he’s known to most, is a professional gamer who rose to mainstream prominence in 2017. His Twitch streams attract millions of viewers and he’s quickly become one of the most powerful influencers in the gaming space. But making the Time Top 100 is truly legitimizing as it’s putting gaming and its influence right out in front for the world to see.

Amidst the news of Disney+, Netflix is quickly trying to strengthen its position as streaming entertainment disruptors. One method they are starting to experiment with is sharing weekly Top 10 lists so subscribers can see what everyone else is watching. If you follow Netflix news, the sharing of viewership numbers should come as a surprise as the company is notorious for playing it very close to the chest. But with a feature like weekly Top 10 lists, they are finally starting to reveal more and more information.

It’s the end of a great night out with friends. Your Uber pulls up to the curb, you get in and then it hits you – the end of the night hunger. It’s that moment in the evening where you just need a hit of sugar to get yourself home. Thankfully, Uber has you covered. In a promotion for Easter, Uber and Cargo have joined forces to give Uber passengers free chocolate for their rides. The promotion isn’t just to get everyone sugar high, though. It’s actually to help launch Cargo’s Uber Vending Machines where riders can use the app to purchase goods and Uber drivers will fulfill the requests. Soon, Uber riders in major US cities like NY and LA will be able to purchase snacks, drinks and even headphones from inside the car.