It’s Friday The 13th! If you’re superstitious, get some luck on your side by staying in-the-know with The Weekly Wins.

The film industry is changing, watching movies in theatres just got a whole lot cheaper, Zuckerberg speaks up about Facebook, Tap Systems releases an SDK, and AI can diagnose disease in humans. A lot happened this week, don’t miss out!

Last year, Cannes banned films that don’t have a theatrical release, removing most Netflix films from the festival. As it currently stands, for films to compete at Cannes, there must be at least 36 months between the theatrical release and the appearance of that film on a streaming platform. Obviously, Netflix doesn’t abide by this, and they’ve decided to make a statement.

This week, Netflix decided to sever ties with the well-known film festival. They disagree with Cannes’ old-timey model and believes it goes against the spirit of what film festivals are supposed to be about. The chief content officer of Netflix, Ted Sarandos, said, “Film festivals are to help films get discovered so they can get distribution” and “The festival has chosen to celebrate distribution rather than the art of cinema.” According to Sarandos, Netflix is “about the future of Cinema” while “Cannes is choosing to be stuck in the history of cinema.” With the rise of Netflix, the film industry is clearly changing. So should organizations and film festivals also adjust, or stick to tradition?

Have you heard of MoviePass? It’s the “Netflix for movie theatres” subscription service where users pay a flat fee and get to see as many movies as there are days in the month. Sound like a dream come true? Well, Sinemia has officially launched in Canada.

Sinemia gives subscribers access to two films for only $9.99 a month or three films for $14.99 a month. According to Sinemia, this includes 3D, IMAX, and 4DX films at all Cineplex theatres. I told you the film industry is changing. 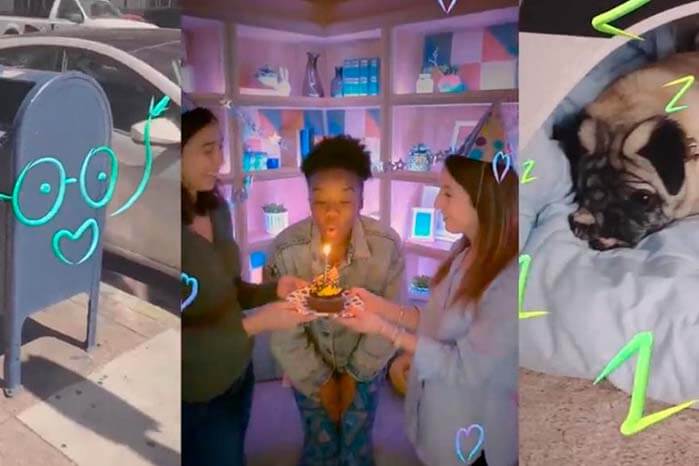 A lot has happened this week surrounding Facebook and Mark Zuckerberg. As you probably know, Mister Social Network testified before members of the U.S. Congress, and what was supposed to be two days of questions about the Cambridge Analytica scandal ended up being two days of Zuck teaching old people how Facebook works.

If you’re looking for a recap, Ad Age put together a hilarious list of GIFs that sum up the 10 hours of footage, while The Verge covered 11 “weird and awkward moments.” All in all, in has been a wild week. Although everyone is talking about data and threatening to boycott Facebook right now, it’s only a matter of time until we all go back to scrolling through our News Feeds, watching cat videos, and buying weird start-up products that get advertised to us. 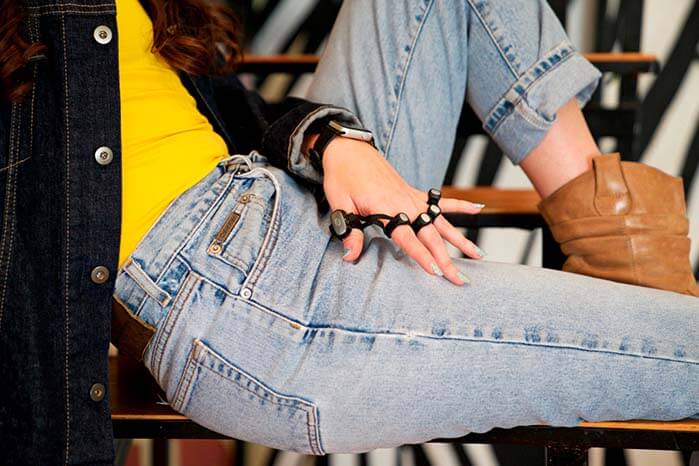 Tap Systems is releasing a software development kit for programmers to design applications for the Tap wearable keyboard and mouse. Don’t know what Tap is? It’s a wearable that sits on your fingers like a set of connected rings. The device allows users to perform movements and key strokes to point, click, send messages, and play games.

According to Tech Crunch, Tap envisions their wearable to be used within the mobile gaming, augmented reality, and virtual reality space. Releasing a royalty free, open source SDK is a smart move for the growing company, and yet another example of companies giving creators more power. 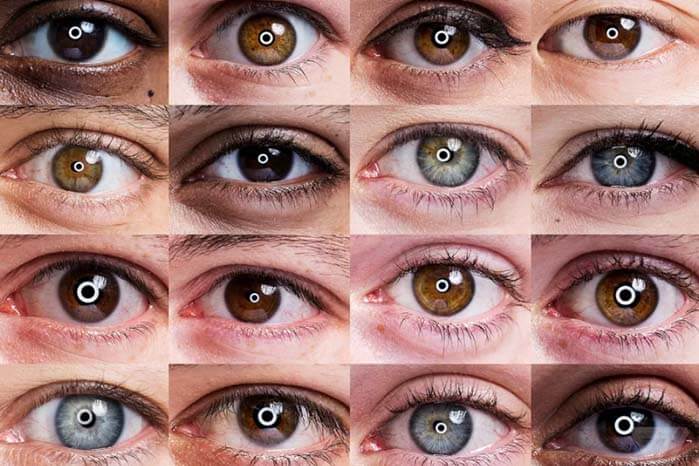 There's a first for everything

From VR therapy to digital pills, there’s been many ways technology has improved health care. The latest tech is an “artificial intelligence diagnostic device” that uses machine learning to detect eye diseases by looking at photos of a retina.

Why is this cool? It’s the first time that a diagnosis program that doesn’t need a specialized doctor to interpret the results has been approved by the FDA. Maybe robots really are after our jobs.