So we’re nearly 1-month down in 2016 already. As one of our clients put it to us last week, “1 down 11 to go” to achieve our objectives. It’s pretty incredible how time flies when you’re heads down hustling in a digital world. This week we wanted to share a Super-sized roundup of digital and marketing news driving headlines so far this year.

And since we’re heading into the end of the week, grab a seat, mix yourself up your favourite cocktail, a Negroni perhaps, and dive into the digital, the waters warm. Think of this like a one Negroni read. Full speed ahead! 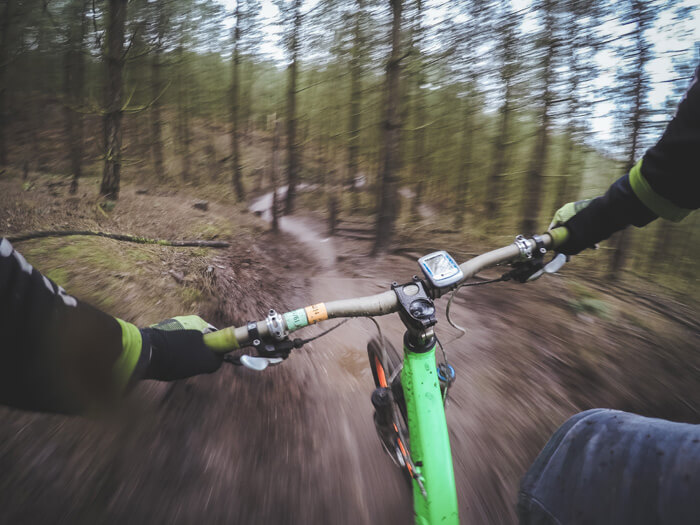 "Things may come to those who wait, but only the things left by those who hustle" - Lincoln.

We wanted to start off with a digital amuse bouche, now that making apps isn’t just for digital agencies, start-ups, or Kardashians. Former Secretary of Defence Donald Rumsfled, 83, released his first app, Churchill Solitaire introduced with his first Medium article where he notes that he’s, “signed off on something they call ‘UX’” which would make for a pretty intense client review we’re guessing given the man’s verbal gymnastics of unknown, unknowns. It’s a mercurial game that brings Winston Churchill’s forgotten brand of solitaire into the digital world. Who knew?

Technology is pretty much everywhere. And when you start reading about the vegetables that need tech teams, you know we’re in a new world. In another Medium article, which just goes to show how quickly that platform is on the rise now, we read about Sweetgreen – an app for, yes, a salad company. So even our lettuces can benefit from some code, as the company moved from insourcing its tech and becoming less green, and more digital. Basically everything is digital now, even our lettuce. 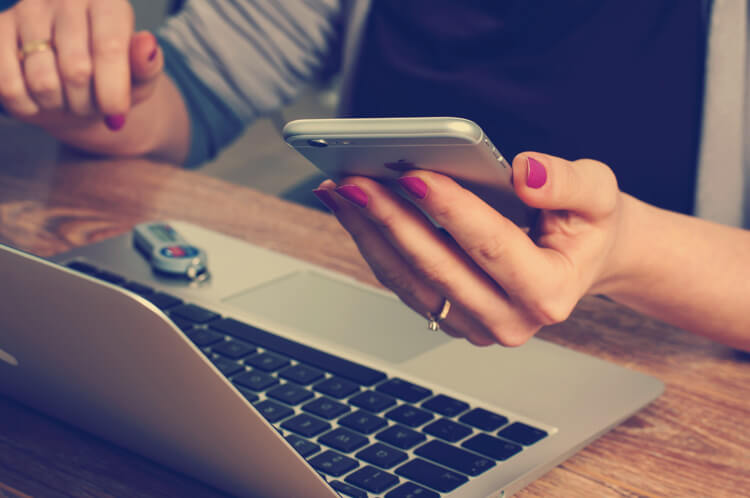 3. The state of digital for the big players

It’s pretty hard to keep up to date with everything digital happening these days, but consider these key facts you can use over cocktails all weekend long. First, Twitter continues to move deck chairs around as heads of media, product, engineering, streaming video and HR have all moved on abruptly. Some landing back at other players like Instagram and Google, at the same time they hired their first CMO, American Express’s Leslie Berland.

Meanwhile, Facebook continues to be the opposite of Twitter, and in one stat really nailed it: $13 billion in mobile ad revenue in 2015. If you wanted to know where things are headed, that’s a pretty key dataset. Next, Google’s upcoming earnings report is in February, and while they are still doing cute things like micro street view tours of model trains, news is swirling as they have patented a box on wheels for receiving drone deliveries, and their VR numbers are off the chart, with 5 million Google Cardboards shipped, and half a million people taking VR field trips among other key stats.

And finally, Apple released their latest quarterly numbers leading with iPhone basically staying the same, iPad sales down 21%, Mac sales down 3%, while “other” products were up 62% (probably the watch and TV). But Apple’s stunning stat was that they have 1 billion devices actively in use. 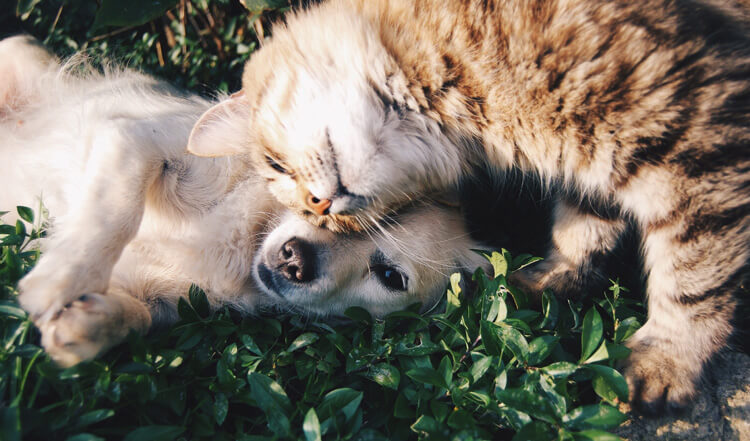 4. What about fresh & new digital?

In addition to the old guard, new players are still pouring into digital. As we countdown to SXSW 2016, have you figured out Snapchat yet? Wait wasn’t that 2015? Well, starting now, you have about 2 months to figure out your optimum app game for SX. So have you figured out Peach yet? Think private Facebook with some fancy features made for the GIF age. Or what about VINA? Think Tinder for friendship. Adobe released a new SquareSpace competitor called Portfolio. And Uber and Lyft drivers are chatting together in a new app. And this is probably a drop in the bucket of other things we should probably know. You have 2 months to get your apps ready.

5. A tale of two executions

The poor execution: We would be remiss if we didn’t share the hilarious tale of Yukon’s government unfortunate campaign to raise awareness of vitamin D deficiency. Hilarious in that the creative headline set social media on fire and even got them a fair bit of press. The ads even sharing a lesson with marketers in the digital age that contextual ad testing should be a thing. As one Yukon comedian remarked, “Really? No one ran this past a group of young people?” The flawless execution: Meanwhile during New York’s blizzard last week, the amazing Youtube filmmaker Casey Neistat, in just 16 hours put on a content marketing masterclass with a little snow, a little Frank Sinatra a car, a drone, some camera’s and ski and snowboard equipment that translated into nearly 11,500.000 views and counting. Watch and learn. 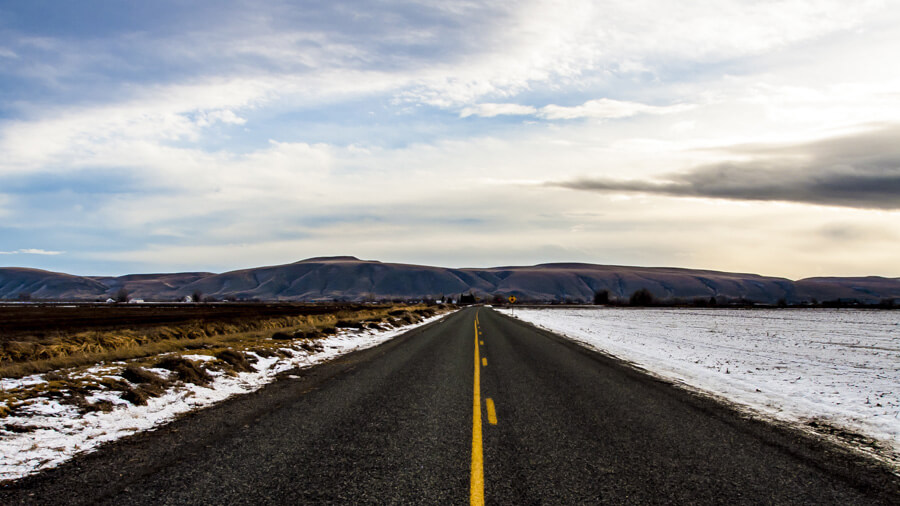 "Always in motion is the future." - Yoda

So that was fun. Phew. Content fails, content masterclasses. Salads with a side of digital. A warning to get your phone ready for SXSW, a briefing on the big players of digital, and an 83-year old app maker. That’s digital in January of 2016. See you in February – and yes, that means we’ll be 2 months into the year. Gulp.

Oh, and the drones are making our wine better too...