Facebook is making use of the 45 million birthday messages that are sent on the platform every day. Plus, Elon Musk’s OpenAI beats some of the best Dota 2 players, an immersive IMAX experience is brought to your home, Google introduces a new feature that will help businesses thrive, and we are treated with a tribute to Rick and Morty involving augmented reality and Cromulons. Check it out below! 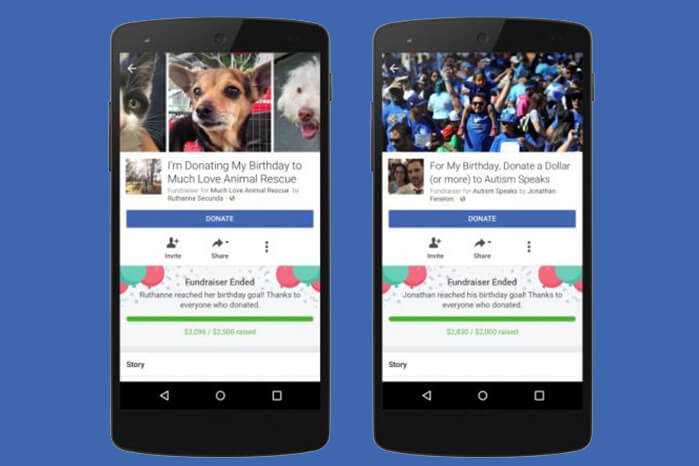 1. Pay It Forward With Your Birthday

Once a year, your Facebook wall becomes a whirlwind of “Happy Birthday” posts, from friends (and people who you haven’t talked to in years). But what if, instead of typing a meaningless “hbd,” the 45 million birthday wishes sent on Facebook every day could be used for something good.

Facebook has introduced Birthday Fundraisers, a way for your friends to make donations towards a non-profit organization of your choice to celebrate your birthday. Two weeks before your birthday, Facebook will prompt you to choose a non-profit organization and set a donation goal. Friends will then be notified of the cause and encouraged to contribute funds on your actual birthday.

Although it’s not entirely new to ask someone to support a cause on your birthday (usually instead of giving a gift), they way Facebook is integrating this feature directly into their platform is clever and will undoubtedly make a positive impact.

Artificial intelligence continues to outdo us, and Elon Musk’s Open AI is no different. During Valve’s annual Dota 2 tournament, a gaming tournament for one of the world’s most popular video games, Elon Musk’s bot destroyed the world’s best Dota 2 players.

In a live one-on-one match, Danylo “Dendi” Ishutin was defeated by the bot twice and said that the bot felt “a little like a human, but a little like something else.” Eventually, the team behind OpenAI hopes to extend the bot’s capabilities so it can compete in the full 5-on-5 game by next year. 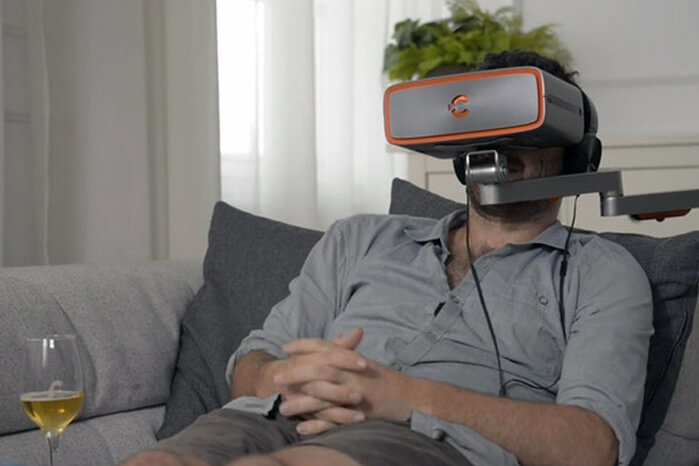 "If you love the magic of movie theatres but also don't like putting on pants..."

Remember being told not to sit too close to the TV when you were a kid? Apparently that’s not a concern anymore. More and more forms of entertainment are coming to headsets, and that includes the Cinera: the world’s first fully Immersive Personal Theater Headset.

The Cinera headset offers viewers an immersive IMAX experience, along with theater-grade sound, from the comfort of their own home. While normal cinemas give viewers a viewing angle of about 54 degrees, the Cinera offers a wide 66 degree field of view and can play both standard and 3D movies. If you love the magic of movie theatres but also don’t like putting on pants, head over to Cinera’s Kickstarter for an early bird headset for $399.

When deciding what to do or where to go, we often hop onto Google Search and Google Maps, but there’s usually an array of questions we wish we had the answer to before getting to a store, restaurant or other establishment. Google understand this and is now answering a lot of these kinds of questions for us. The new “Questions & Answers” section for Google Search and Google Maps allows people to ask questions about locations and businesses, answer other people’s questions, and up vote informative responses. Think of it as a FAQ community for everyone, everywhere.

The service will also allow business owners to add their own FAQ’s, helping customers find what they’re looking for and hopefully increasing traffic to their business. This feature will be rolling out to users worldwide very soon. 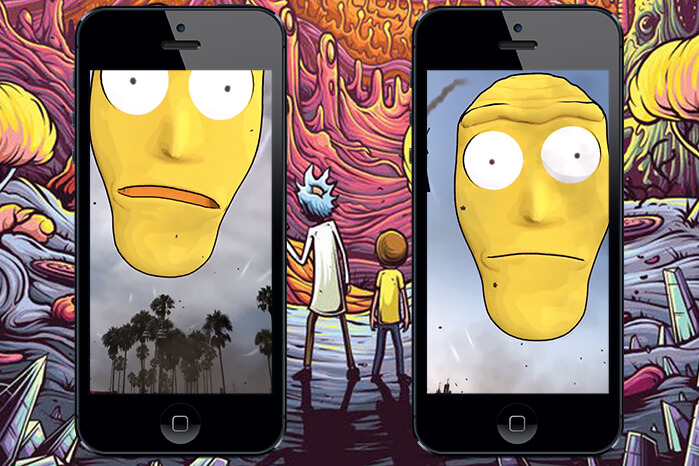 Since the release of ARKit, tons of brands, companies, and independent users have made great use of it, including the VR and AR studio Immersion who has created an unofficial but wonderful tribute to Rick and Morty.

Paying homage to season two’s fifth episode, they created an augmented reality experience where a Cromulon – the giant floating head which invaded the dynamic duo’s world – can be seen hovering around your real world surroundings chanting, “Show me what you got!” just like in the episode. Although this AR experience is unofficial, there has been a Rick and Morty VR experience previously created by the network that you can also check out. Wubba lubba dub dub!