Hmmmm let’s see, Instagram Stories dropped their first ad campaign, drones capture some sweet footage of Apple’s new headquarters, the Undertaker called it quits, and oh yeah, the Internet has spoken and Pepsi felt the full wrath of the interwebs.

Let’s not kid ourselves here, the biggest news was Pepsi’s latest ad starring none other than Kendall Jenner and an uncomfortable amount of wrong in under 3 minutes, but we’ll get to that. We’re going to kick things off with some serious wins, so as the extremely quotable Sam Jackson once preached with a cigarette hanging off his lip, “hold onto your butts.”

We’ve chatted and written about the similarities and differences between Instagram Stories and Snapchat Stories a lot, but here’s a little twist that could finally separate the two. Instagram (and I guess this also means Facebook) released an ad campaign where they are clearly trying to draw a line in the sand. According to Bekah Sirrine, executive creative director at Instagram in this Ad Age piece, Instagram Stories were developed to, “celebrate and inspire the global audience we’re talking to.”

Sure they function similarly to Snapchat, but the campaign developed by Wieden & Kennedy tries to show audiences that Instagram has evolved from a platform based on highlights to one that’s more about sharing life moments. On the flip side, I’m sure you’ve noticed a few ads creeping into some of your Instagram Stories lately, I’d expect more of this. Your move Snap.

We haven’t talked about wearables in a while, have we? Well how’s this one? Mobile accessories brand Knomo has plans to release what they are calling the Livefree. According to their Kickstarter video, the Livefree is a backpack designed for the mobile gadget travel nerd. That means it comes fully equipped to charge your devices while they are just in the bag including smartphones, tablets and laptops.

But what make the Livefree different from your standard bag? Bluetooth enabled tracking. This bag is made for those who are prone to accidentally losing their bags because you can track it’s exact whereabouts with an app. If you want in on the action early, you can go support Knomo’s Kickstarter right here! 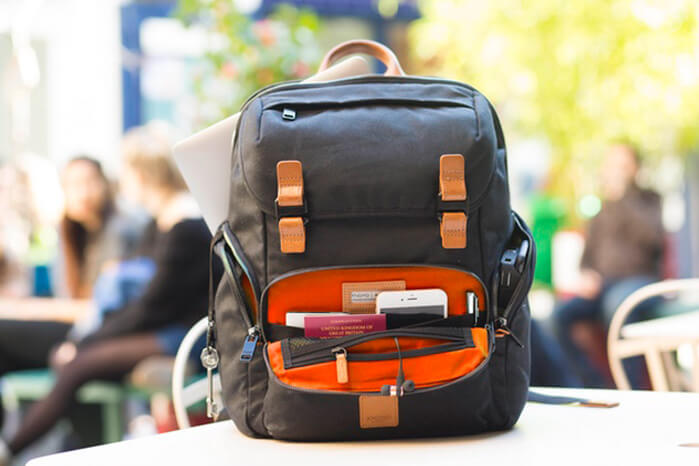 The Livefree is designed for the mobile gadget travel nerd

Drones are great, huh? I mean, how did we ever go without beautiful aerial HD footage of massive structures being built? In all seriousness though, this footage of the Apple Park looks really sharp. Dubbed by many as the Apple Spaceship, the Apple Park is a 175 acre campus built for Apple employees in Cupertino.

According to Apple themselves, the Apple Park was “envisioned by Steve Jobs as a center for creativity and collaboration, Apple Park is transforming miles of asphalt sprawl into a haven of green space in the heart of the Santa Clara Valley. The campus’ ring-shaped, 2.8 million-square-foot main building is clad entirely in the world’s largest panels of curved glass.”

4. May The Undertaker Rest In Peace

Growing up in the late 80s and early 90s meant a few things, and most of this is already covered by some sort of nostalgic Buzzfeed quiz. But one aspect of entertainment that remains is that of professional wrestling. Sure, we might not all be the super fans we once were, but watching the Undertaker finally retire at this year’s Wrestlemania was a sight to see.

The Undertaker’s pro wrestling career is chronicled nicely by the staff over at The Ringer in this piece, but I also urge you to YouTube some of your favourite Undertaker clips as a way to wish him well into a well-deserved retirement. 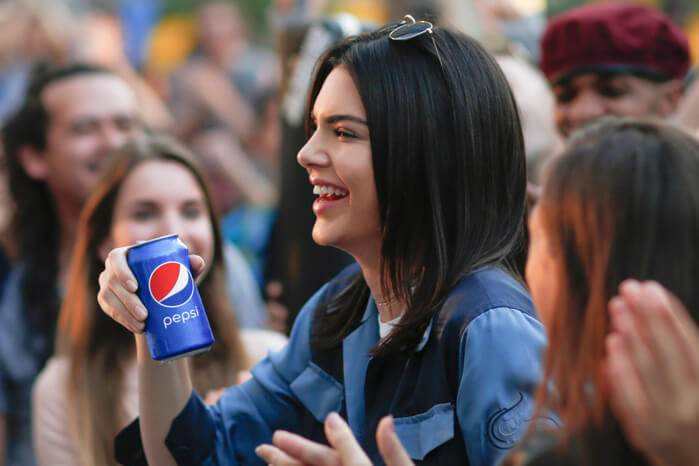 5. Everyone Hates This Pepsi Commercial

In case you’ve had the Vince Vaughn earmuffs on this week, here’s what the Internet is talking about right now. In short, Pepsi completely effed up in their latest commercial which they have since pulled. But the damage is done, and the Internet has spoken (and continues to speak).

I for one, can’t wait for the 30 For 30, Behind The Music style feature length documentary on what Pepsi was thinking when they tossed around this idea. Facepalm…