It’s snowing across Canada – even on the generally balmy West Coast!

To revel in the weather why not make yourself some cocoa, infuse it with something spirited, put on your pyjamas and wallow in our Weekly Wins. 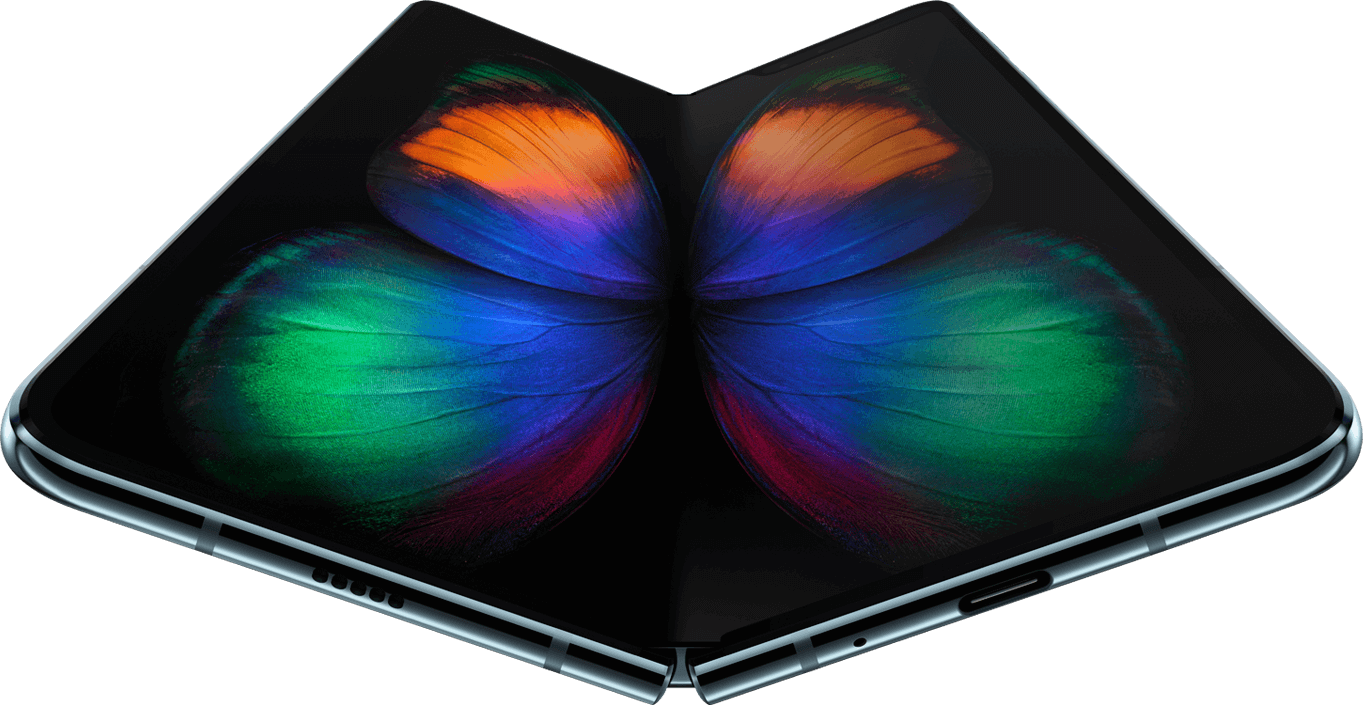 Samsung launched  the world’s first foldable smartphone this week. Starting at the blinding price of $2000, they’ve followed Apple’s lead and done away with the headphone jack. In turn, Apple may continues its trend of letting a competitor beat them to market, before they usurp everything, because they’ve just filed a patent for their own folding phone. While both companies continue to gouge our wallets, competitors like Huawei are reaping the benefits of selling cheap phones. 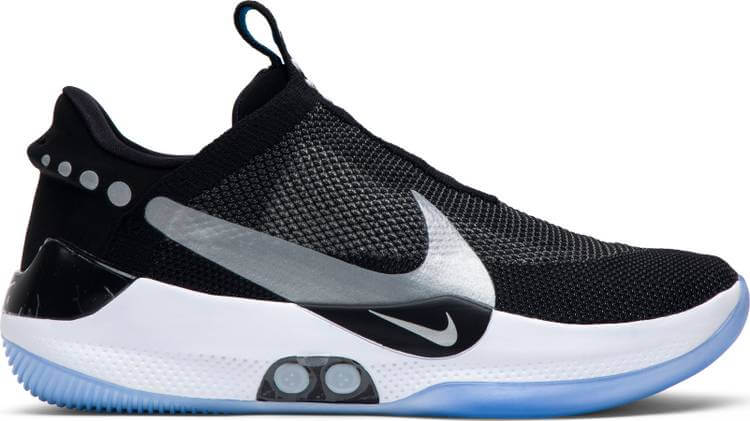 Last month we told you about the innovative, tech-driven Nike Adapt Basketball shoe that can lace itself and learns how your foot changes shape during use. Unfortunately, it already needs a reboot, because an Android software update has bricked the shoe. Even worse, that wasn’t Nike’s only footwear debacle this week. Only one minute into the most-watched college basketball game of the season, Zion Williamson’s sneaker literally exploded (with Obama in the house at that). That little bomb caused the company’s share value to tank over a billion dollars. In the meantime, why not just kick it old school with the Reebok Pump?

Fyre – the Netflix documentary about ‘the greatest party that never happened’ – was an amazing showcase of influencer marketing gone awry. A sense of dread washes over anybody who watches it…along with plenty of schadenfreude (Fyre Fraud from Hulu is also worth watching). It’s too bad event co-producer Ja Rule still hasn’t seen either documentary in full, because they might help him understand why his plan to relaunch Fyre is especially laughable. On the upside, Fyre’s Chief Sexual Harassment Victim Andy King has come to enjoy his own newfound viral fame.

Never one to let facts, reality or technological limits get in his way, US President Donald Trump is brilliantly planning to deploy 6G technology  (which doesn’t exist) throughout America 🙄. Meanwhile, as we wait with bated breath, Verizon will roll out 5G in 30 cities across America. But if you really want to connect to the Interweb with #6, we’re happy to report that WiFi6 is a thing.

Hawaii’s Mokulele Airlines could become the first commercial carrier to fly a hybrid plane. The part-electric Cessna could touch down as soon as 2021 and cut fuel costs by 70%. While this small, hybrid, island-hopping flight is a great step forward, the real magic happens when commercial aircraft can fly with hybrid engines. That’s why Heathrow has pledged to waive landing charges for a year to the first hybrid flight to touch down (a prize worth up to 1 million GBP). The next frontier after that? All-electric 737s.

What would YOU call it?

These words are by Lino DiNallo