Shamefully sift through the last of the Valentine’s candy and enjoy the digital Weekly Wins!

It’s the post Valentine’s hangover (is that a thing?) and what better way to dust off the heart-shaped cobwebs than crack your favourite brew, put your feet up and read through the world of digital news. This week we caught a glimpse of some more Pokemon, Raspberry Pi went IRL, Netflix wants to help us learn new languages and more. Bottoms up! 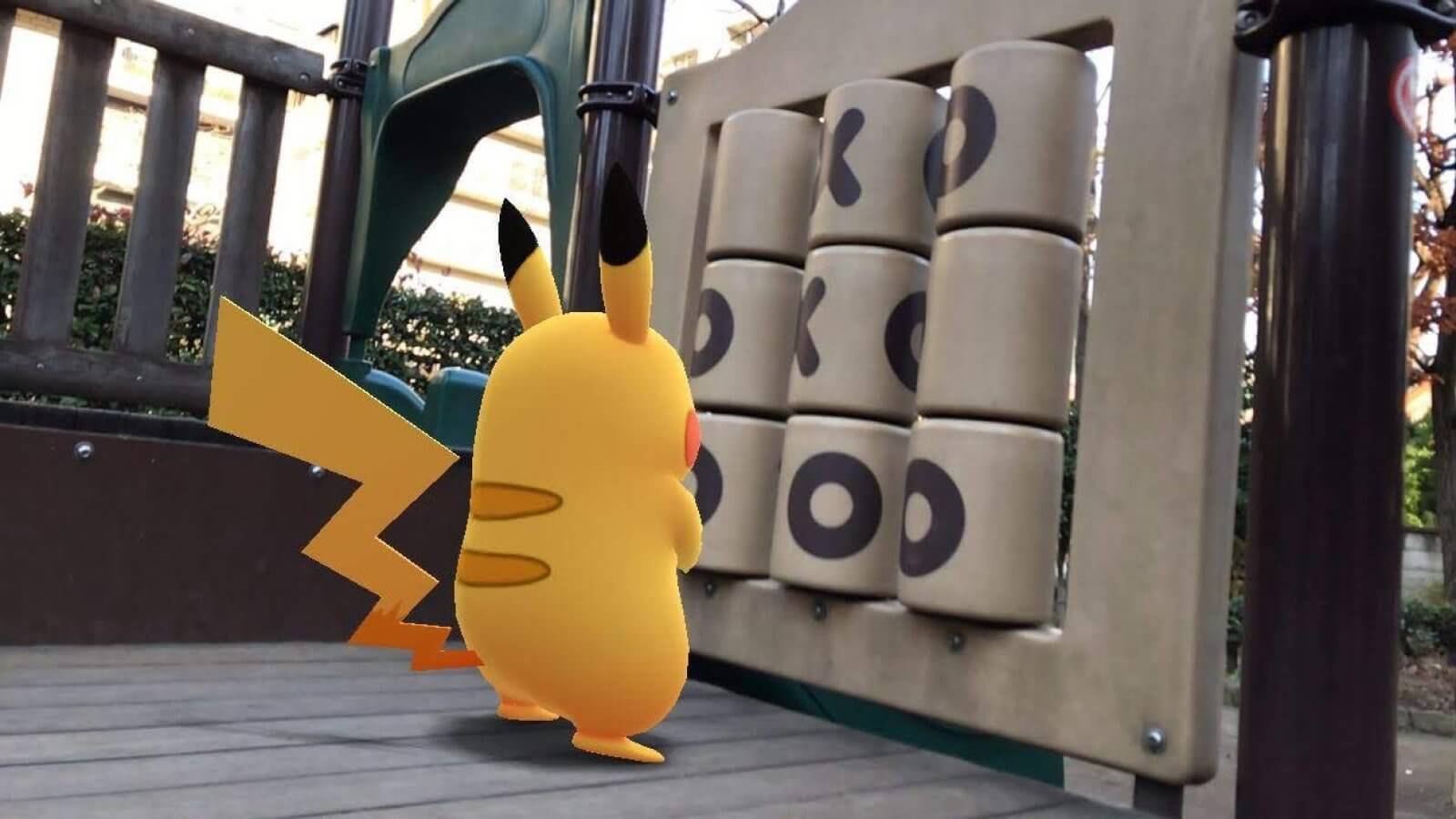 Pokemon Go! is still a thing. I mean, it was a HUGE thing a few years ago and it has since settled in with a pretty devote fanbase. The issue for Niantic, the company behind Pokemon Go!, is other games are starting to catch up – namely Fortnite. The solution for Pokemon Go! was to drastically improve on a feature in the game called Go Snapshot, which allows players to take AR-style photos of all the Pokemon they’ve caught in the game. Go Snapshot will roll out in the coming weeks for all players, so expect to see an influx of Pikachu selfies.

Raspberry Pi is dedicated to making code a universal language and skill for all and one way they’ve expanded this mission is by developing their very own brick and mortar store. If you find yourself strolling through Cambridge in the UK, swing through the new store and check out the fun DIY-style aesthetic. You can also pick up code-centric products that can help you create your own Internet of Things devices at home, video games, and computers. We typically focus on digital news in the Weekly Wins, but when a cool store like Raspberry Pi pops up it’s worth mentioning.

Netflix is great for a lot of things already, and now it can help you learn new languages by simply binging your favourite shows. Thanks to developers David Wilkinson and Ognjen Apic, you can now activate Language Learning with Netflix, a brand new Google Chrome extension that allows you to visually pair translations with dialogue. If you have a basic understanding of the language you’re trying to learn, the extension is a great tool to help you get even more comfortable. You can hover over words and launch a pop-up dictionary, and even activate a audio queue to hear the new word. Now you can Netflix, Chill AND learn a new language. 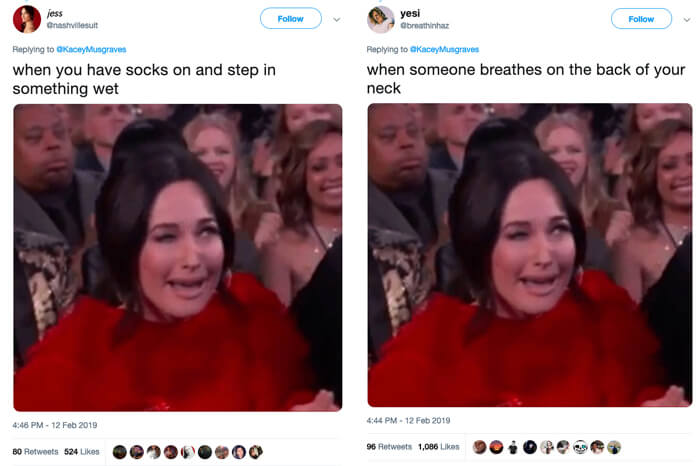 Depending on who you ask, the 2019 Grammy Awards was either a complete snooze-fest or a rockin’ party… But one thing digital savvy folks can all agree on is that Kacey Musgraves won the Internet that evening when she asked everyone to meme her face. Sure, Album of the Year is a huge accomplishment, but meme’ing yourself the way she did deserves a new kind of honour. Well done Kacey.

It was really only a matter of time before Amazon rolled out their very own delivery bot. Meet Scout, the six-wheeled dynamo currently being tested in Washington by Amazon. The compact lil’ bot is designed to stroll along at walking speeds and autonomously find the doorsteps of people with Amazon orders. The online retail giant is well on its way to conquering the ground delivery game, so how much longer till they hit the skies?

So THAT’s what happened