Between all the data, bots, and testing at our fingertips there now more ways than ever to make digital marketing and experiences even better. Including getting woken up by the one and only Rock. Which is rad.

So this week was all about the things that make us click, the ongoing domination of marketing and brands by VR, and how data and bots will control our future, or our clothing, or maybe neither. Time for that late breaking Cinco de Mayo margarita? Yes, please.

The power of a picture

In a world of A/B testing, and data, it’s fascinating to read just how Netflix creates the images of films that make us want to click. Yes, the clicks and viewing of even those weird movies you’re embarrassed to admit to watching, you know like Hot Bot. Fast Company has all the details, and Netflix followed up with a blog of its own based on their research since 2014. In short: images should feature 3 people or fewer, can feature complicated emotions (yes, they actually work), that polarizing figures are totally cool for clicks, and even regional tastes are actually a thing. Your image for Unbreakable Kimmy Schmidt in America is different than in say Brazil. What’s clear is that testing is still the best way to figure out what will work best.

Not a week goes by without a list of new VR experiences and the brands making them. That means celebrities are starring in VR films, and brands are turning them into games. Etihad Airways is releasing a virtual reality experience starring Nicole Kidman. Or what about Ikea’s new VR experience where you can for some reason cook their “famous” Swedish meatballs. Or how about Kismet, the new VR fortune teller? And The New York Times is rolling out it’s first episodic VR series, Voyages, following its photographers around the globe. Oh and Google released Tilt Brush a way to paint in 3D space using VR.

IBM and fashion designer Marchesa, made what can only be called a smart dress, using data to change colors based on what fans are feeling in real time. For this year’s Met Gala earlier in the week, “the Marchesa design team selected five emotions they wanted the dress to convey — joy, passion, excitement, encouragement and curiosity. A team at IBM Research then fed this data into a cognitive color design tool to come up with colors that were aligned with these emotions.” So what kind of feelings would data bring up on your clothes? 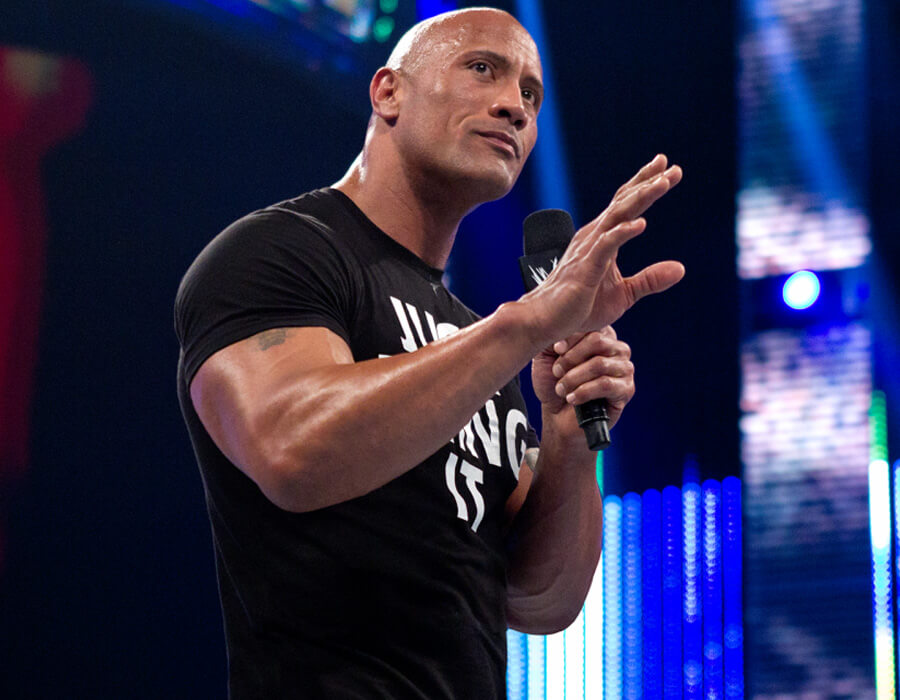 4. Can you smell what the Rock…is cooking?

Ever wanted to wake up with the Rock? Now you can, the new Rock Clock, a digital app from the one and only Dwayne “The Rock” Johnson and Under Armour is out. Users just enter in a personal goal then wait to be woken up with the Rock with video messages from the man himself. And just to keep you fully motivated, there is no snooze button when you wake up with the Rock. Ever. We also love the button copy, “Get After it”.

5. When are bots really going to be a thing?

We love Alexa and Quartz bot news app as much as the next guy, so it’s no surprise that everyone seems to be talking about chatbots right now. The problem is that they don’t seem to be taking off like everyone thought they would. According to Digiday, platforms like Facebook are experimenting with them in their Messenger App with brands like CNN and The Wall Street Journal, but it hasn’t taken off yet. Whether that is because they aren’t quite ready to roll it out wide, or they aren’t as fun as chatbots were supposed to be isn’t clear. Headlines like “Chatbots are your newest, dumbest co-workers” and “You’re asking too much of chatbots. Just let them grow up” outline some of the challenges that these cute bots are having, namely that they are annoying, dumb, and racist isn’t helping.

Now, if only we could get that chatbot to start writing our weekly wins so we can just drink that end of week tequila? 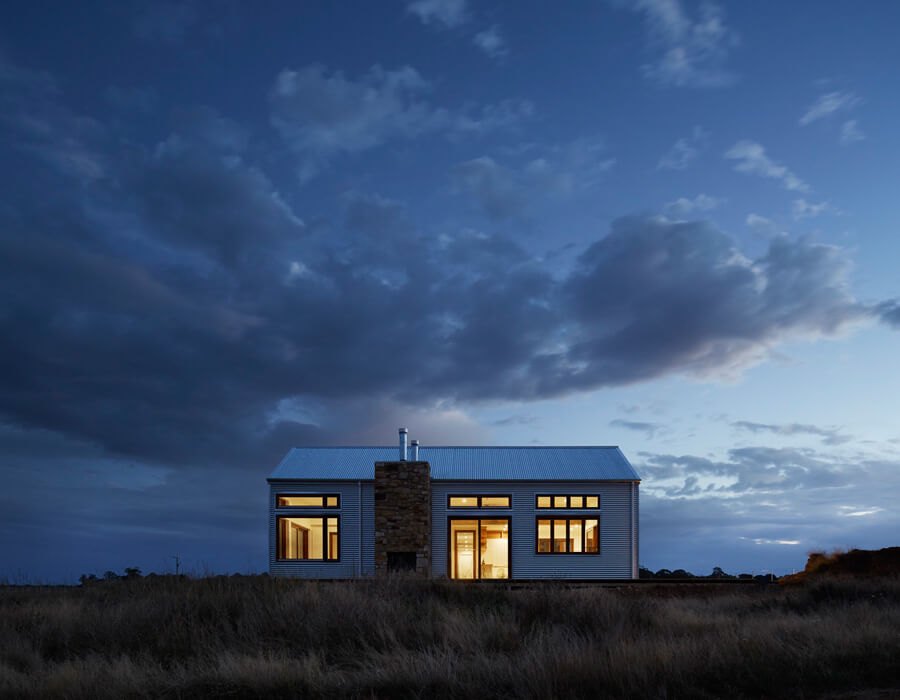 As the Rock would say, "Get After it."
Friday moment of awesome: A visualization of kung -fu