Siri, Is That You?

Siri gets a brand new voice and sounds better than ever, drones are transporting blood to people in need, AI is designing clothes, Facebook allows in-app 360-degree photos and Colonel Sanders gets feisty in a VR experience all about fried chicken.

1. Siri Gets An Upgrade

Apple has made some impressive improvements to Siri in anticipation of iOS 11. With the help of machine learning, Apple has developed the voice assistant to sound more natural. By giving the text-to-speech system enough training data, it can now select and pair together audio options better than ever before, creating responses that sound much more human.

In comparison to Siri from two years ago, the responses sound a lot less robotic and more fluid. According to Apple, “The resulting voices are more natural, smoother, and allow Siri’s personality to shine through.” Have a listen for yourself here. 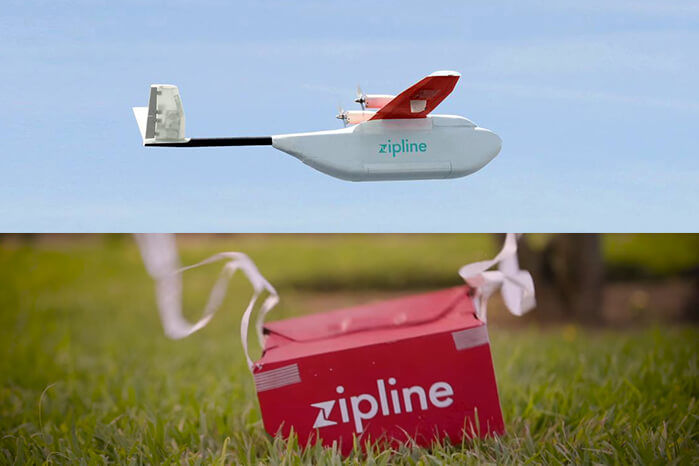 Drones, to the rescue!

2. Saving Lives In A Zip

While some drones are busy delivering donuts and pizzas, others are busy carrying blood. A California-based robotics company called Zipline will soon be launching drones across Tanzania. Their drones, called Zips, will deliver blood to over a thousand public health facilities across the country.

Zipline designs and builds their own drones which weight 25 pounds and can fly up to 150 kilometers per charge. Beyond the well-built hardware is a cleverness in the software behind the drones. Health professionals can order supplies from Zipline via mobile phones, with arrival in about 30 minutes.

As for who the blood is helping, 50% will help women with postpartum hemorrhaging and 30% will go towards anemic children under the age of 5 who have been affected by malaria. Zipline also plans to expand their services to include on-demand delivery of other medical supplies such as emergency vaccines, HIV medications, anti-malaria drugs and other medicines.

Computers may just have a better fashion sense than you. According to MIT, a new machine learning algorithm from Amazon is able to design on-trend clothing from scratch after analyzing and mimicking the style of a bunch of outfits. The algorithm uses an AI tool called generative adversarial network (GAN) which forces two neural networks against each other, advancing the system and producing a better outcome.

Pulling information from raw data by looking at images online, on social media, and from Echo Look cameras, the AI can determine popular styles and current trends. Amazon is really interested in the fashion space and wants to become “the best place to buy fashion online, so it makes sense for them to be looking at designing their own trend-tastic pieces. 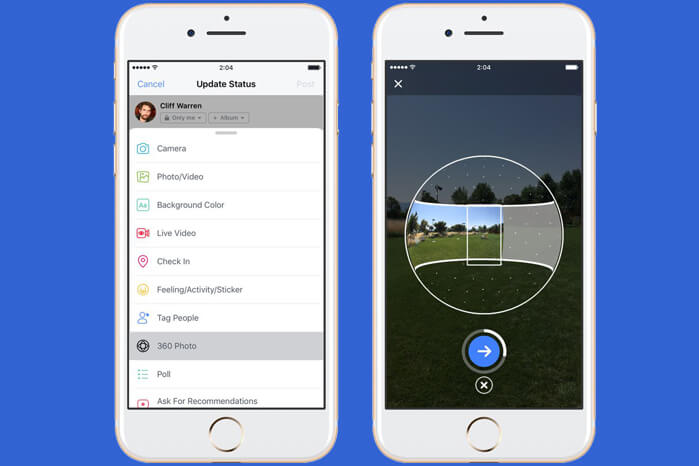 Users have been able to upload and view 360-degree photos in Facebook for a while, but the photos had to be captured with a third-party app or camera. Until now. Facebook now lets users take 360-degree photos directly from within the app using an interface similar to taking panorama images.

Users can take an image by slowing spinning around , choosing a “starting point” then sharing it to their timeline or setting it as their cover photo. This new feature, as Facebook puts it, allows you to “share an immersive view of your world.” 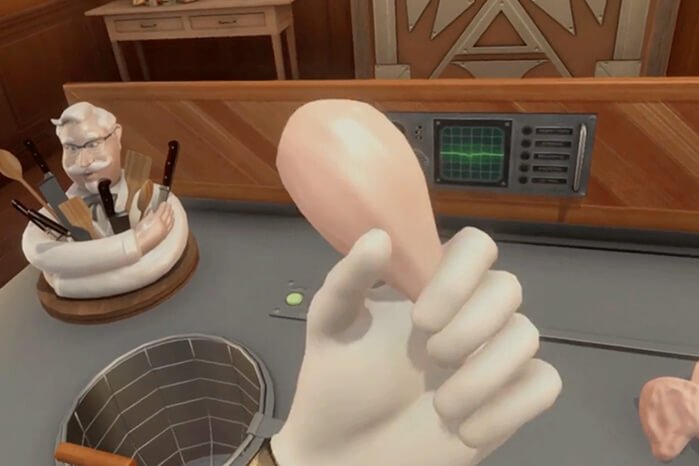 5. Learn How To Make My Chicken Right

KFC loves getting involved in the tech space. First, it was the Bluetooth “Tray Typer”, then a Zinger space launch. Their latest digital escapade? A virtual reality experience that traps players in a hauntingly eerie environment until they’ve learned to properly make their signature Original Recipe fried chicken… or else.

The game is apparently intended for its employee training program and will show trainees how to master the five-step cooking process (inspecting, rinsing, breading, racking and pressure-frying) while an omnipresent Colonel Sanders “watches their every move” and (aggressively) tells them the steps. Although hilarious, it’s also a little creepy. You could even call it terrifrying.

Go Nuts For GOT