What a week. We had the Super Bowl and Selfie Kid, the SpaceX Falcon Heavy launch that sent a Tesla Roadster into space, and the games have begun for the 2018 Winter Olympics. In today’s Weekly Wins, we look at some more stories worthy of your attention.

Intel introduces smart glasses that don’t make you look like a cyborg, and they broke world records at the opening ceremony for the 2018 Olympics. The New York Times innovates how they’re telling stories, Patreon makes it easier to share exclusive content, Emojipedia honours redheads, and things are looking up for Snapchat. Let’s go! 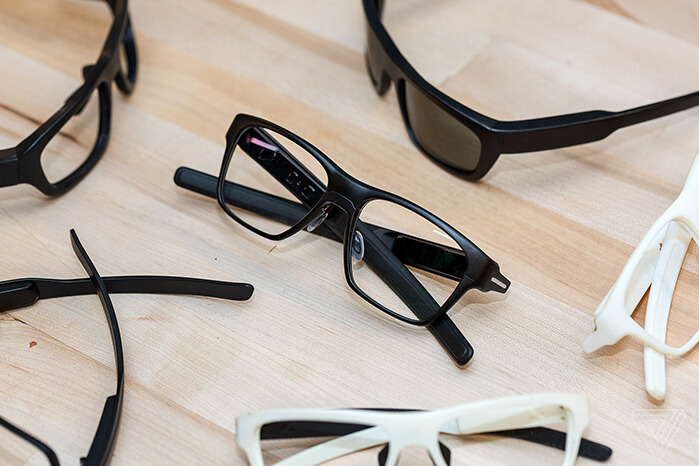 While Google Glass was a flop, Intel is changing the way we think about smart glasses. Introducing Vaunt; smart glasses that, surprisingly, look like normal glasses. There’s no buttons, camera, or LCD screen. Instead, the wearer can see a stream of information just below their line of sight formed by retinal projections. Yeah, that means projections onto your retina.

Intel claims that it’s totally safe and they believe it’s going to change the way we intake information and interact with the world around us, hands-free. While they’ve figured out the hardware side of things, they will soon be launching an “early access program,” allowing developers to experiment and invent software applications for Vaunt.

Intel is up again. This time, it’s all about the opening ceremony for the 2018 Olympics in Pyeongchang, South Korea. Intel’s Shooting Star platform – which allows small quadcopter to fly in sync along an animator’s prescribed path – put on a memorable show of shining drones forming shapes of athletes and the Olympic rings. The performance consisted of a world record setting 1,218 drones, four times the 300 drones that were seen at last year’s Super Bowl half time show. 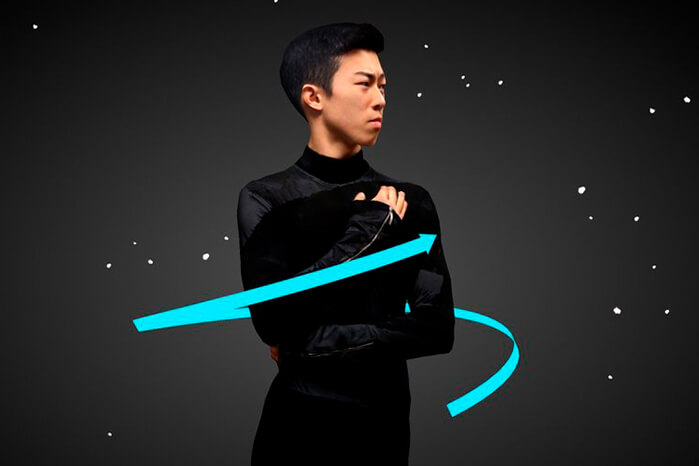 AR gives us a closer look

The New York Times is using the Olympics to launch their iOS-based augmented reality experience. The interactive article features 3D models of four Olympic athletes doing what they do best.

If viewed on a desktop or laptop, scrolling through the article zooms in to each athlete, giving you a 360 view of them in action. If viewed on an iPhone or iPad, users can view the athletes through their mobile device in their surrounding environment with AR. Some people may think of it as gimmicky, but it is a worthy, innovative move by the Times to combine AR and editorial content for more immersive storytelling.

Patreon is launching a Snapchat-like photo and video feed called Lens. This new feature will exist within the Patreon app and, similar to Stories, photos and videos will disappear after 24 hours. But unlike Instagram and Snapchat, creators who use Patreon can now share exclusive content with their patrons (as in, people who pay) all in one spot.

Patreon believes giving audiences an exclusive, behind the scenes look creates more of an incentive for people to sponsor their favourite creators, and expects Lens to be popular for fans and creators to interact more with one another. 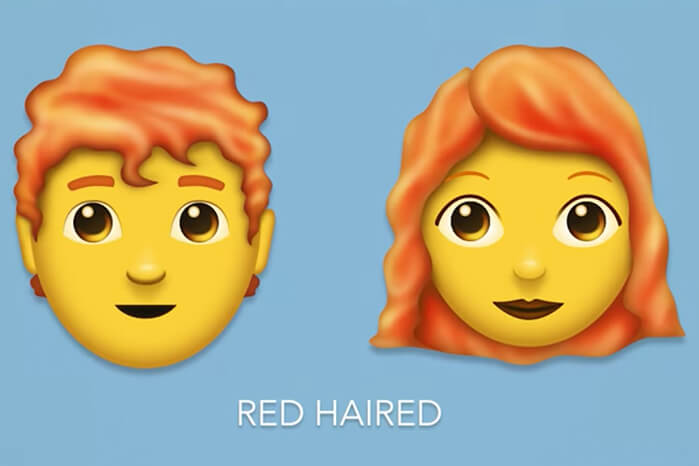 Will “We’re Getting More Emojis!” news ever go out of style? We don’t think so. This week, Emojipedia released a first look at 150 new emojis set to come out this year. Get excited. They’re adding red haired people, raccoons, bagels, and… bricks? Okay, maybe a pile of bricks doesn’t call for celebration, but llamas and kangaroos? I’ll take it. Expected release is this June.

Bonus story! Snap’s stocks are looking up and, for their first time ever, they’re doing better than expected. As part of Snapchat’s push to get more users onto the app, they’ve continued to innovate their platform and introduce new features.

The latest addition is a new tool that allows users to create custom face lenses and new text styles. Starting at $9.99, users can choose from 150 templates, personalize them with text, then situate them for specific locations. The Create Your Own Lens feature works similarly to custom geofilters, and are intended for consumers – not brands – to make their own filters for personal events and celebrations.