Another week of hot digital hits in the can.

Time to dig into the fun with the Weekly Wins.

1. Nigh Time for Spotify

It’s tough to imagine a life without Spotify. Apparently, there are still parts of the world that don’t partake in the glory that is the streaming service that allows you to dive into a world of music that would have been a struggle to find a short time ago. Just think, until the Spotify era, it would have been a downright chore to find the 1972 Rolling Stones featuring Ry Cooder outtakes album, Jamming with Edward. You could quite ably argue that you’d be just fine if you never heard Jamming with Edward, but there will always be a contingent of us that simply needs to.

Most Indians would never have had a chance to dig into that deep cut reference. This week, that changed. Spotify announced plans to expand into India’s streaming market.

Spotify faces some challenges in India, however. It’s like the wild west of tech there. Or, more appropriately, the wild East. Out of 1.3 billion people, only about 100 million currently use streaming services. Those that do predominately use YouTube, or popular local apps such as Gaana and Saavn.

Will Spotify increase its stranglehold on world music streaming domination with a win in India? Time will tell…

A favourite topic of ours here at Pound and Grain is the rise of the machines. Of course, as a team of avid Terminator fans, we approach the idea of AI with a mixture of trepidation and excitement.

This week, a book was released that asked twenty-three of the world’s leading minds in the field of artificial intelligence. The books posed a central question: when will true Artificial Intelligence happen?

The consensus is reassuring. By and large, the scientists agreed that they don’t know the answer to that question. Likely though, it’ll be a while from now. The average, based on the answers given, would put true AI at 2099.

What will you be doing in the meantime? If the answer isn’t stockpiling survival supplies then you’d better get your head in the game! 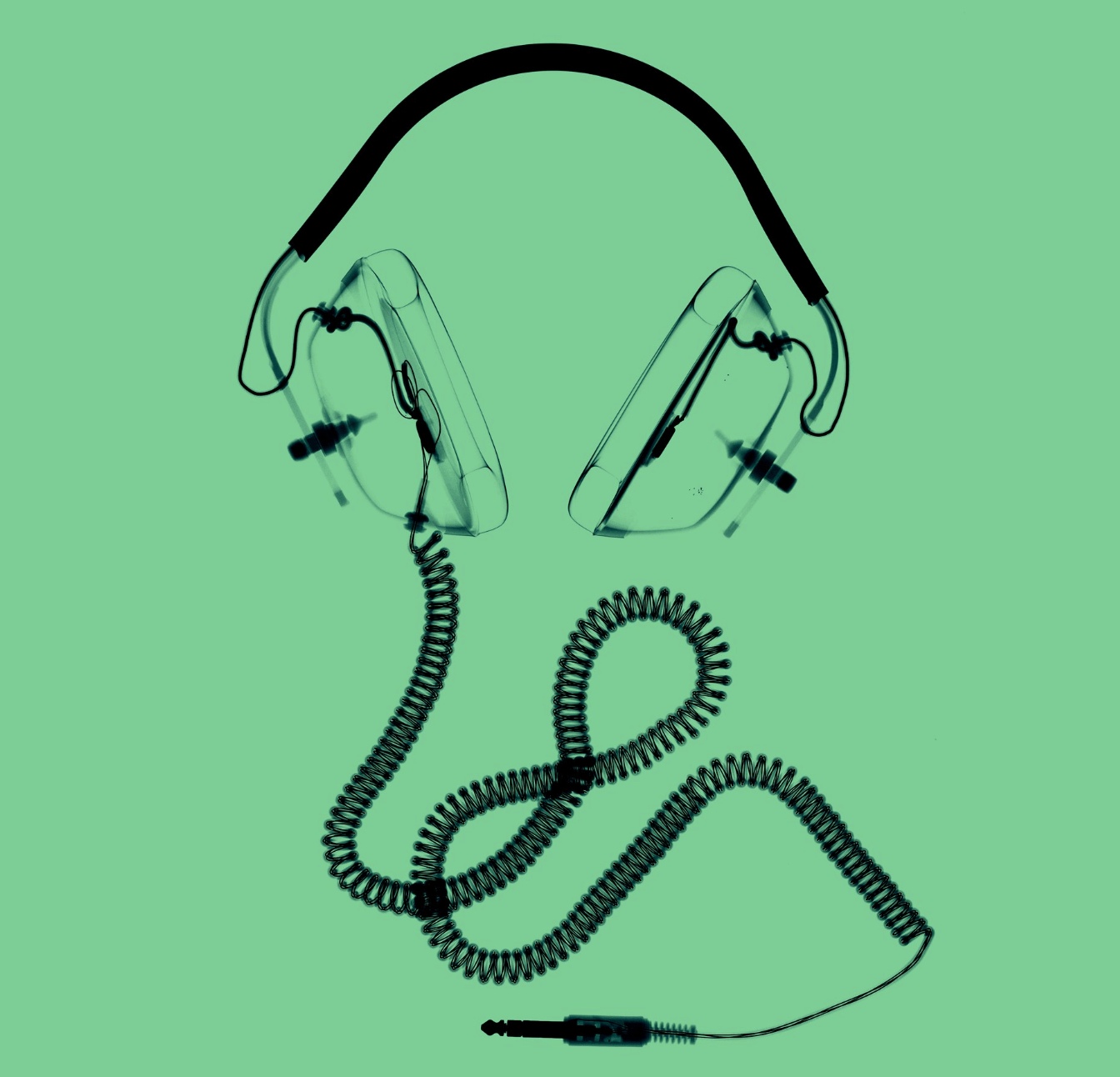 Speaking AI, the bots are getting smarter!!

Just as social media platforms have come into the spotlight with calls to increase security surrounding the spread of misinformation, new research has come to light that posits that bots are, in fact, getting better at disguising themselves as human.

You may, justifiably, ask why this is a big deal. The answer is that in a recent poll, most Americans answered that they could not tell the difference between a person and a bot on social media. That means that misinformation that promotes a particular agenda could easily be pushed into mainstream consciousness.

An incredible cross-section of tech and personal agendas, misinformation bots represent more a challenge to modern goals than a reason to abandon social media. Bots may be getting smarter but we can stay one step ahead.

The Chinese government has been (somewhat terrifyingly) taken to employing face recognition tech to weed out people who would flaunt traffic laws. It grabs a picture of the scofflaws guilty of such offenses as jaywalking.

This week, a jaywalking prevention camera sent a fine to model, whose face it registered from the side of a bus. It turns out the woman had been featured in an air conditioner ad that flashed in front of the camera.

The fine was revoked and the issue had apparently been rectified, the Chinese government ‘promises’ to not jail any subversives whose image may appear on the side of a bus.

Joking, but for real, they’ve apparently fixed the problem. 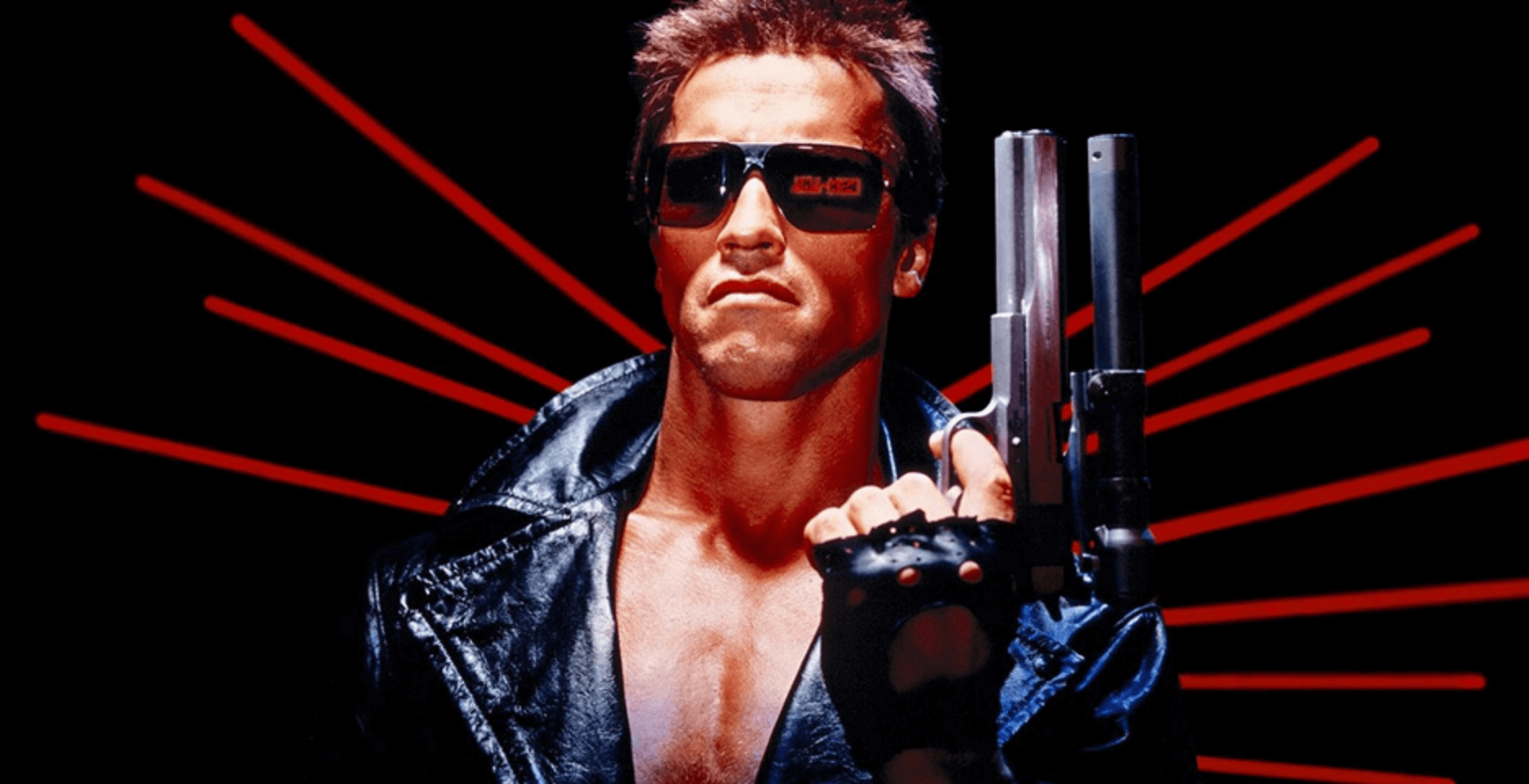 Who is to be believed when it comes to the phone game? Everyone has an opinion, most of it is subjective. Gone are the days of unfettered iPhone dominance, the green Android text box has reached new heights of respectability and the Google Pixel threatens to outshine all of the competition. Blogs on the subject can become a head-scratching rabbit hole of opinions, especially when you just want one simple question answered: what is the best phone for me, right now?

The holiday season approacheth, and the time for gift giving and getting is upon us. With that in mind, we thought we’d share this handy and concise guide to owning the best pocket computer you can get your hands on. Big thanks to The Verge for this one.