The week started off a little strange, and then propelled us into an abyss of random. ‘Is It Down’ was down, Google’s Meet, the ‘Pope’ lectures via social media, a VR mash-up of old weather reports with Kenny G, and finally a social platform leans towards transparency.

Soak up that weekend feeling, with a beverage of your choice and this week’s edition of the Weekly Wins. And, of course be eternally grateful you didn’t have Travis Kalanick’s week.

1. Is It Down Right Now was down right now

The Verge shared the crash of ‘Is it Down Right Now’, while it was down. Its main point of existence is to let users know when other websites are down. On Tuesday it was down, and there was no knowing when it would return. Like a lot of websites it was affected by the partial failure of Amazon’s S3 hosting platform. Which is now fixed, bringing order to the chaos of the digital world.

Google have quietly (or not so quietly) launched Meet, an enterprise-friendly version of Hangout, according to TechCrunch. The new conferencing application is designed for HD video meetings, and is meant to serve as a business-friendly alternative to Hangouts, to support high-def video meetings with up to 30 participants. 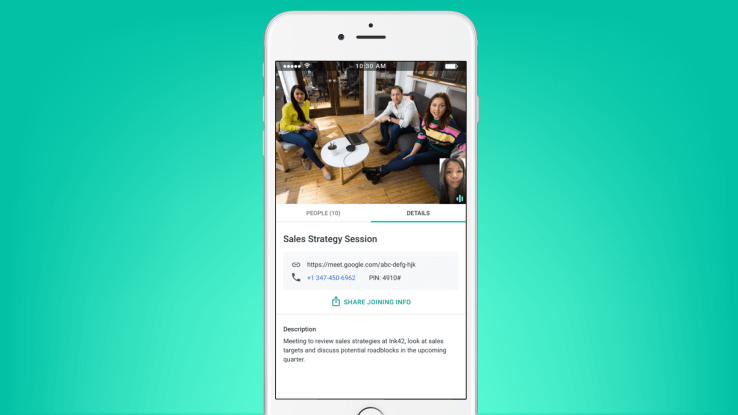 “The site resembles the landing page for Hangouts.”

Mashable, shares Instagram’s drive to bring some transparency to what its users are promoting. The feature, according to Mashable,’is below the “Tag People” option on Instagram and seemingly lets advertisers name a partner. This move comes after years of lobbying groups being frustrated about the lack of clear policy or rules for so-called branded content on the app.’ Give this article a once over for a glimpse into the future of Insta advertising.

“It’s a much better alternative than having ugly sponsored copy, such as #ad”

I warned you this was a strange week. Jessica Brillhart, a virtual reality filmmaker at Google combined weather reports from the 90s with Kenny G music in VR to mimic the comforting feeling of sitting at home watching The Weather Channel. The video is called “Conditions at Omaha” and is a three-minute VR clip. It is totally random and strangely comforting.

5. The Young Pope is on social media

IBM Watson have powered AiMEN, the AI that’s tweeting as if the Young Pope, himself. Every tweet is taken directly from the Bible and it’s incredibly ‘preachy’. The show itself is about a hip, cool leader of the Catholic Church- which fits perfectly with the use of social media. According to Strategy, ‘network Canal+ and agency BETC created the bot under the name Prius XIII. I highly recommend checking this out. 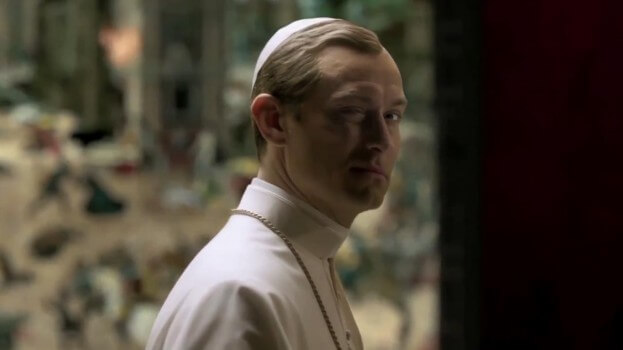 "It makes sense that the bot reaches out and lectures people."
Visit DMZ