Celebrate the weekend with a cocktail of this week’s top digital marketing trends in The Weekly Wins.

We have bypassed Her and headed straight towards a world of AI-powered sex robots. Digital Trends shared Realdoll’s mission to build a fleet of AI-powered sex robots with customizable personalities. Have we just stepped into an episode of Black Mirror? They promise that your new robot sex assistant will form a “real bond” with you. The bond isn’t cheap though, get ready to fork out $10,000 for the just the head. I suppose love can hurt the wallet too. 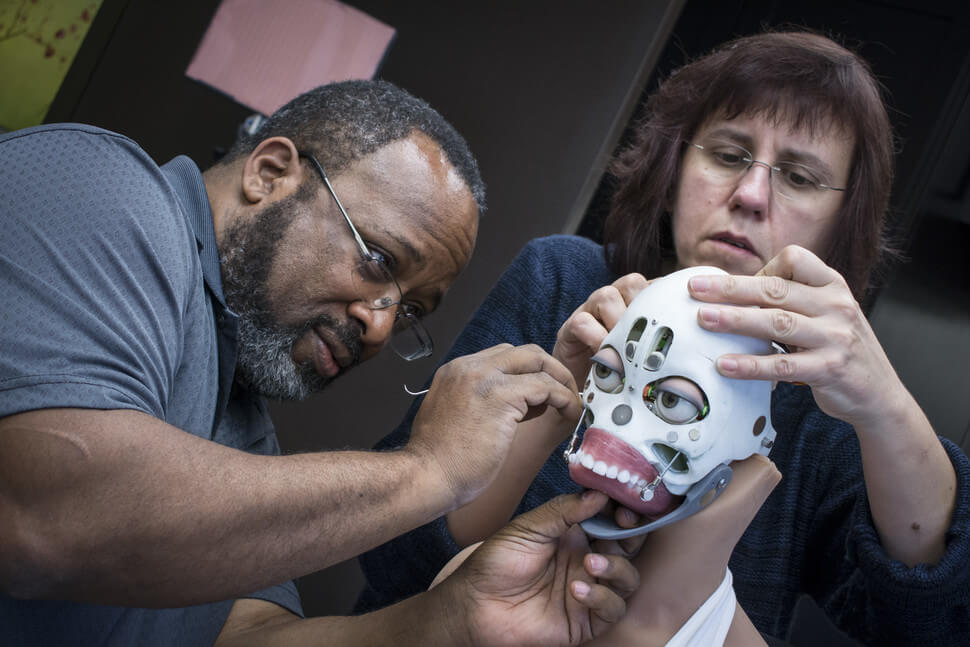 “We are developing the Harmony AI system to add a new layer to the relationships people can have with a Realdoll.”

While entertainment technologies march forward with the likes of VR, cinema looks to the past for inspiration. According to Variety, a massive indoor replica of a 1960s American drive-in theater will open in Nashville next year.’ And, they’re calling it August Moon. The creator of August Moon, Michael Counts, refers to it as a set, “we’re building a set as if you’re going to shoot an outdoor scene in a movie, on an indoor stage.” It’s essentially recreating the perfect drive-in experience possible, and with a screen that’s the largest non-IMAX movie screen in North America.

According to MediaPost, ‘a new forecast says 16 million consumer robots will be shipped globally this year, growing to 48 million in three years.’ Not entirely sure what a robot is exactly, here’s their definition, ‘a consumer robot is an autonomous, mobile electromechanically machine, capable of being programmed and re-programmed, that is used in the home or has non-commercial applications and should be able to perceive its environment to some extent and react to it.’ Are you ready to welcome the robots?

Get ready for a Twitter crackdown on abusive tweets. FastCompany covered Twitter’s push to cut down hate speech and threats that are keeping users away and deterring business. According to the article Twitter will collapse “low quality” tweets using an algorithm, it’ll also tweak its search results to downgrade abusive tweets, and they vow to make it more difficult for offenders to create new accounts. Regulating speech is an interesting area- will regulation help or frustrate users?

FactCoDesign recently published an article about AI, Body-hacking Branding of 2022. It jumps forward 5 years to where brands might hack your body, where every person will have his or her own logo, brands within brands, the age of ‘you’, brands marketing themselves to machines, AI building brands (yikes), brands living after death, brands evolve like memes, everything is experienced based, and brands go back to the basics. It might not all happen, but what if it does? This is an interesting read. 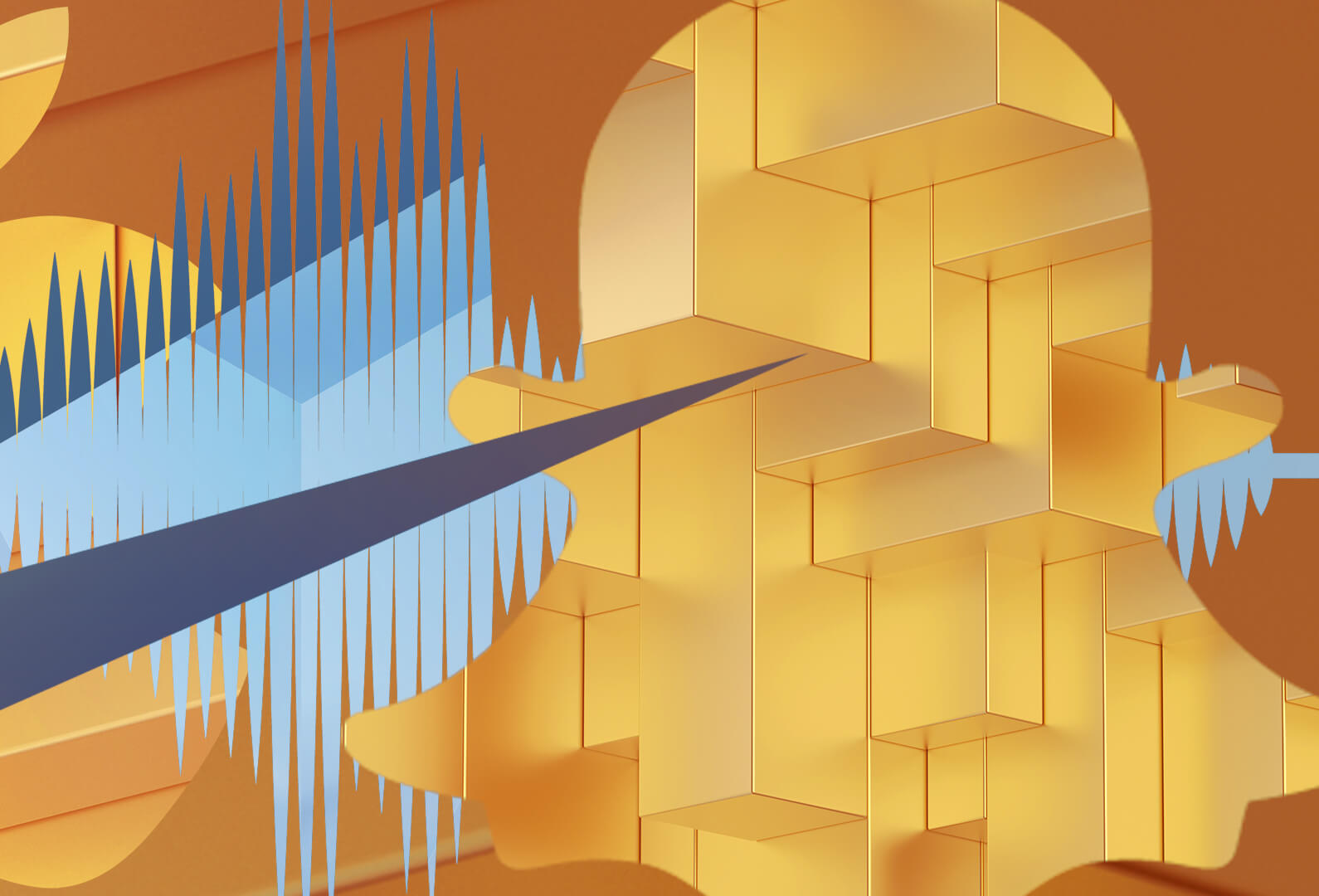