This week we returned from Austin, Texas to share stories of inspiration, bbq, and sunshine at SXSW 2016. Last week we talked about Robots being the new drones, and 3D printing sneakers, private drinking apps, Food video apps and audio streaming.

Well, of course, our SX was none of those things actually. No offence to Pepper the robot. Our SX was inspired by the enthusiasm and rollout of VR, the fundamental truth of story and culture, that data tells us a lot, but terrain still matters, that celebrities are just as boring as us, and fake UI is still better than real. Here’s our take. 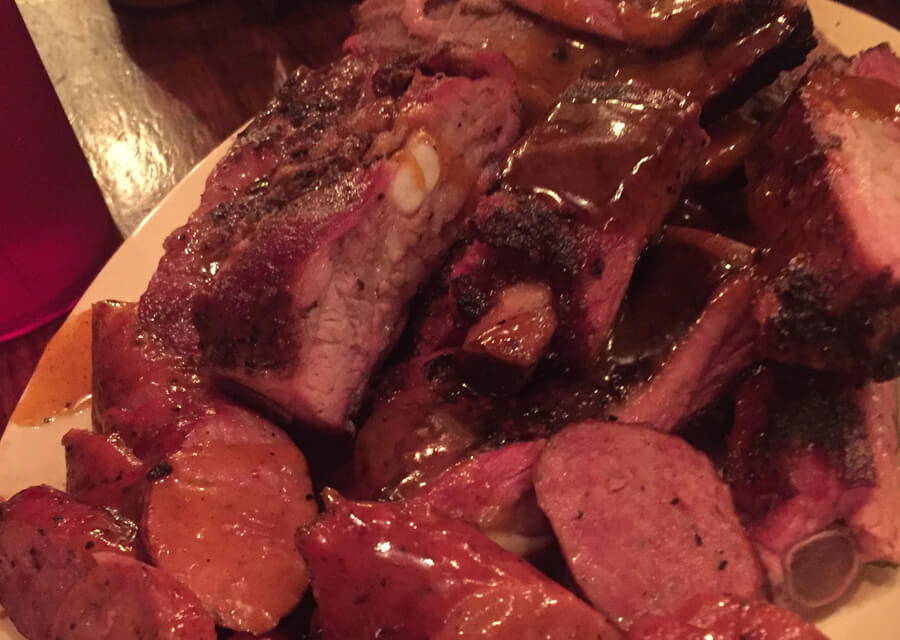 1. The roll out of VR everywhere and why enthusiasm rules

I was struck as I listened to the CEO of the New York Times, Mark Thompson, who spoke about how completely passionate and in love he is with what he does. In a world where it’s “all about everything all at the same time” for Thompson and the New York Times, virtually reality is really about being able to, “put you in the middle of a story”.

That hook is what has driven them on their efforts around NYT VR and has been fuelled more than anything else by enthusiasm – something we’ve also seen on our VR projects – that it opens up conversations and builds critical mass. Of course, it helps when Google sees the Times as a major way to get users excited about Google Cardboard too with 500,000 new downloads. So it was no wonder VR was pretty much everywhere. And that enthusiasm was at play in an accelerator pitch session of startups where the stand out was Splash. An app that was billed as “SnapChat for VR.” And it actually works pretty well.

2. Why story and culture are still the foundation of great things

I was also really surprised by the avalanche of quotable good stuff from Under Armour CEO Kevin Plank. Not only did he laugh and roll his eyes at competitors for seeing, “innovation being a new knit upper in a shoe” he really linked up two important pieces of the Under Armour brand. In short, for Plank, culture is more important than strategy. Turning that loose in your story or platform for creative is what will help companies win or lose (+ Math, see below).

And if you had to watch just one panel, my bet was Aaron Draplin’s “Tales from a large man”. He used 1046 slides in 45 minutes to take you on a journey of his career as a creative and how he’s turned his life’s work and passion for nostalgia and thick lines into a brand and turned that brand into a manifestation of his junking inspired culture that is on display in everything he does. If you want to talk about authenticity, listen to him for 45 minutes in a jean jacket in Austin heat. 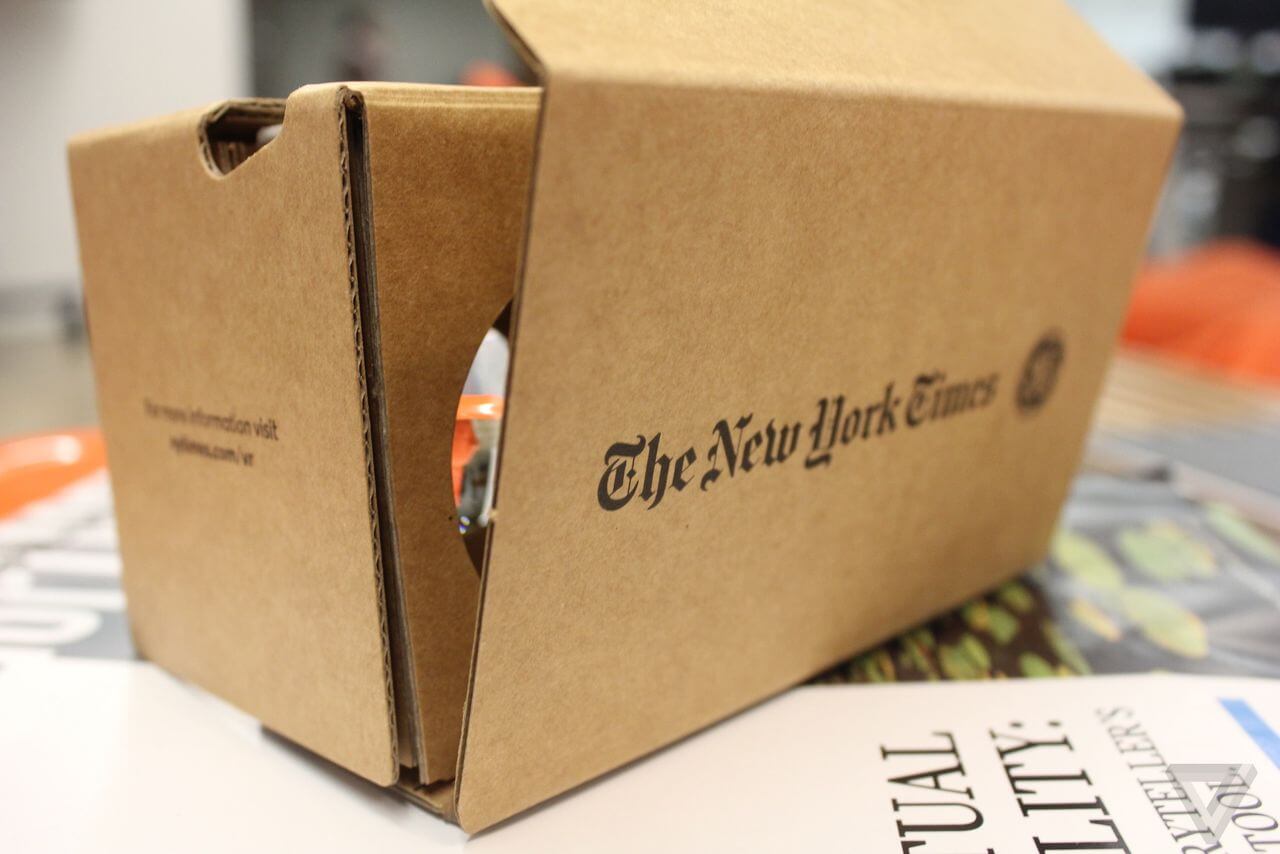 Putting you in the middle of the story

3. Data may be the new oil, but terrain always beat maps

And not to make this Weekly Wins the Kevin Plank show, but when he shared his belief that “Data is the new oil.” It was more than just a good line. He also added a kicker, “The companies that do well are the companies that use math.” The idea of data was something that could be found in just about every panel and every discussion and every slide show.

In one about the 2016 election, Data Defeats Truman, Kyle J. Britt & Michael Kinstlinger subscribed to every presidential candidate’s emails and analyzed them with the idea that CRM is going to elect the next president. Another anecdote that Plank added was that despite all the data, you have to also look at the terrain on the ground ahead of you as the map may actually be wrong. Wise words when you’re looking at your phone instead of the ground. The only challenge was that Donald Trump seems to be walking into the nomination and sends less email and raises less money than any other candidate.

4. The SX Coefficient Conundrum: The bigger you are, the less interesting your panel.

I hated that this was true, but both the panel of Anthony Bourdain and the one with JJ Abrams and Andrew Jarecki, the director of The Jinx, were just boring. Maybe the build up was too much, but at the end of the day, they can pack panel sessions but not have to do or say anything interesting at this point. Both panels relied more on clips than new material.

Yes, Bourdain was still quotable with gems like this. “Anyone who’s ever been on TV, wants to stay on TV. I don’t care motherf**ker, I’ll go back to brunch.” And Abrams most interesting insight was when he freely referenced his part in 1997’s non-classic Joe Pesci and Danny Glover film, “Gone Fishin’”. Seriously watch it. In both cases, they mostly just talked about themselves or the inside baseball-ness of their craft. It’s almost better if you don’t know the panel speakers, as the expectation to be great is so low you can surprise the audience. 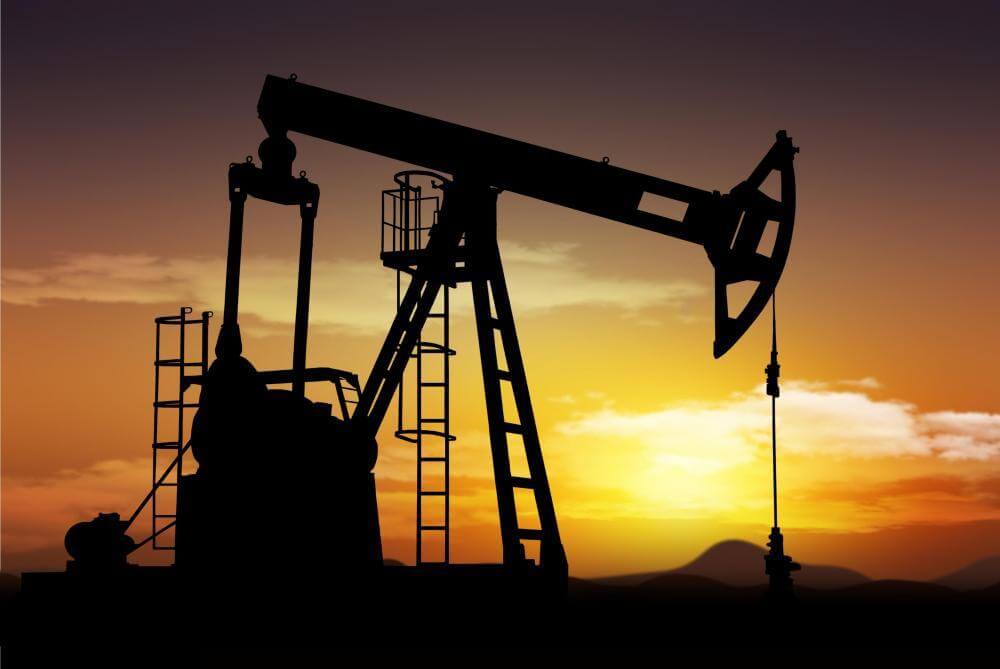 Creative Director Jayse Hansen has created some of the most iconic of fake user interfaces for films like Star Wars, The Avengers, Iron Man 3, Rise of the Planet of the Apps and Big Hero Six. The thought and attention to detail on how these interfaces actually should work was absolutely stunning. And certainly it is those details that users probably never see but most actually feel is what UI design is all about. And pro-tip, your heads up displays can’t cover the moneymaker faces of $20 million stars like Robert Downey Jr.

The funny thing was that he was the opening act for a launch of Meta, an augmented reality product that allows you to pick up and move virtual objects. Except that after seeing 30 minutes of sick UI from the movies, it was hard to take a live demo that only sort of worked seriously. It all felt like Google Glass all over again.

So that was SXSW 2016. We heard other nuggets we found interesting like “Instagram is more important than magazines”. That Giphy now serves up half a billion GIFS, and that 3d Printers are making pizzas now. But it was still worth the trip. Texas is awesome.