This week the digital world was nerdy, nice and a little naughty, and we loved it.

You’ll find all the juicy stories in this week’s edition of the Weekly Wins.

1. The creative realm that is Burger King

Burger King is the royal family of “hijacking” marketing gems. This week they’ve dished up their ‘Black Friday Whopper Shopper’ and their provocative ‘crash ads.’

Their Black Friday Whopper-Shopper.com is nothing short of genius. When users visit their website and click on banner ads supplied by big brands like Macy’s etc. the money the site makes from the click goes back in the users’ pocket in the form of a Whopper coupon.

The other royal gem is their home delivery ads. What better way to sell home delivery than by showing how people have failed at pick-up.  According to Muse, nobody got hurt in the making of the ads. To sweeten the deal these gems were all crowd-sourced. 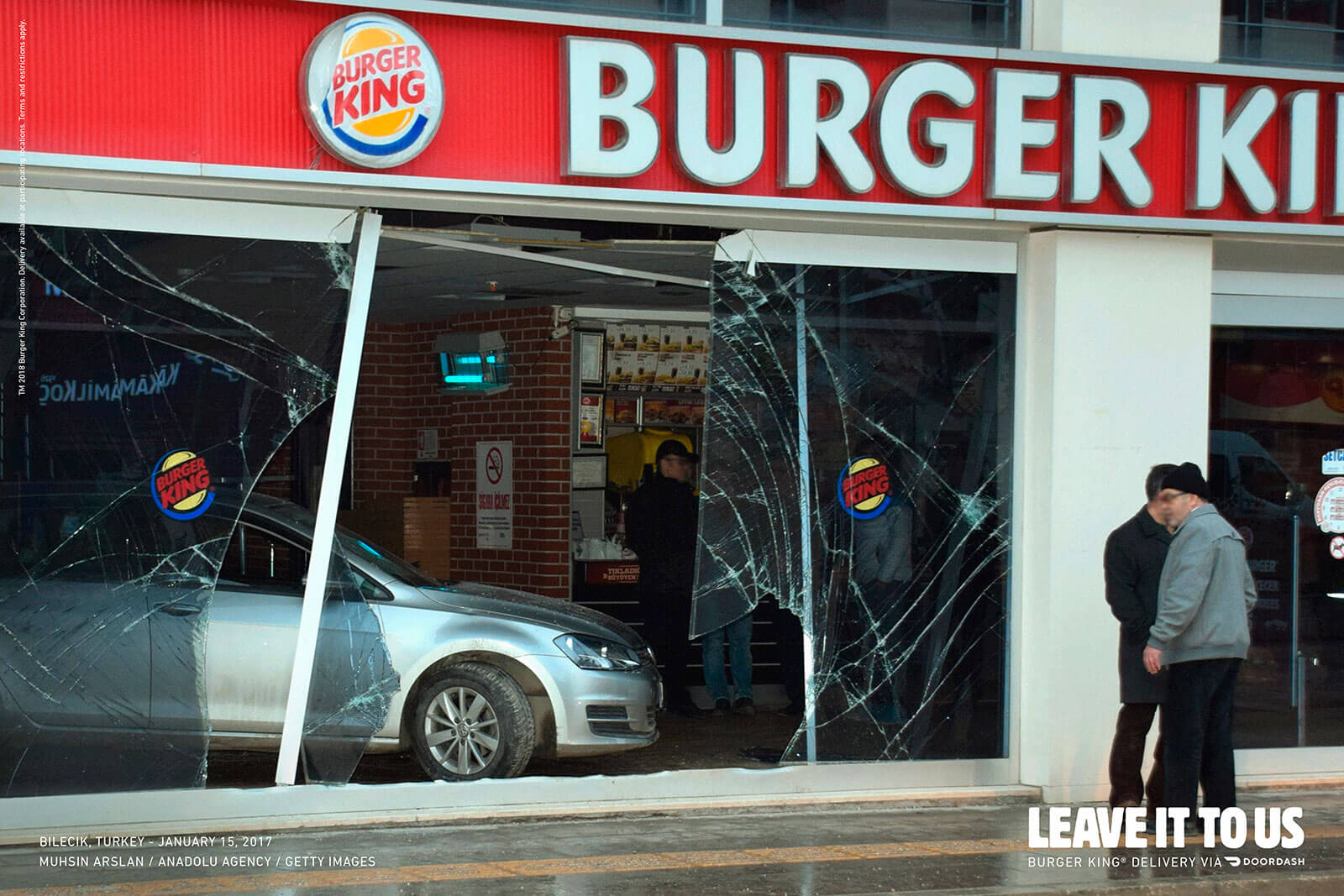 2. The beginning of the end for Netflix?

Hello Disney. Goodbye Netflix. According to AV News, Disney is now a contender in the streaming service ring, and they’re training like Rocky Balboa with no plans of tapping out. The new service is called Disney+ and without it, you won’t be able to get a sniff of all their great content. And a subscription will likely cost from $8 to $14. Will people pay for both? Or will this turn into an Apple vs Samsung debate?

3. The future of the Kilogram

The kilogram as we know it is about to change forever, but none of us will even notice. At Pound & Grain we have a soft spot for metrology (it’s in our name), so when we saw The Verge’s article we couldn’t help but share it. While most of us won’t notice or even really care, the story of metrology and measurement is actually quite fascinating and not just for  the nerds, but for all mankind, “For all people, for all time.” Give this article a read it is guaranteed to make you feel smart. 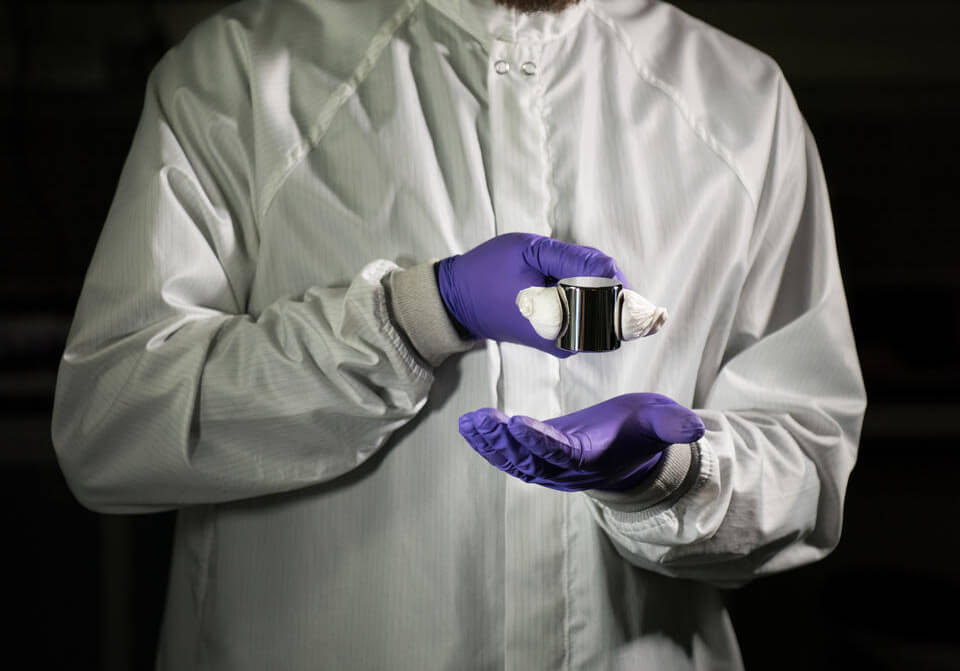 The one and only

Alexa’s personality took shape this week when ad agency,  McGarrah Jessee, made her apologise to the cities Amazon swiped left on for their new headquarters. The notes are hilarious and vary between random tales and funny, but true, jokes. It’s entertainment at it’s best, and hilariously on point. We highly suggest taking a little time out to listen to these well-crafted messages. You can find them on Adweek.

And when they do, there’s almost always a branding opportunity. This week Toyota’s marketing team didn’t miss a beat. According to Adweek, Allyn Pierce, a nurse, almost died saving people from the Californian fires destroying his Toyota Tundra in the process. This week Toyota offered to replace Allyn’s Tundra.

How to get along