This week the digital world was coloured with brands attempting to own tech. From an impressive 10 year old to VR fails, we take our virtual hats off and watch brands invest in tomorrow.

You deserve a break from the crazy that is 9 – 5. We suggest you sit down, catch up, and enjoy watching the world at work with this week’s edition of the Weekly Wins.

Luxury brands are diving into VR for novelty sake. It’s always a worry that the first adopters of a technology will slow down its development with bad decisions. While it’s admirable that these luxury brands are embracing VR, a fail is a fail. The commitment from the consumer’s perspective is huge, if they commit because of promises of awe and get awful it’s less likely they’ll try it again. Piaget’s, a luxury Swiss watch brand, used VR to show off its innovative tech spirit and started a conversation. Unfortunately it fell under the fail umbrella, GLOSSY can tell you all about it.

When it’s only touching a small portion of customers throughout the day, it’s very hard to say if it’s influencing sales.

When big things like Pokemon Go are introduced to the world, it’s never just the creators that gain. Entrepreneurial spirits are jumping in and bringing home the bacon. In a Verge article a 10 year girl is singled out for her PokeStop. She started her company so that she could buy a new phone. She now has plans to expand.

Macy’s On Call is Macy’s new mobile web app that users can access on their smartphone and is powered by IBM’s Watson AI. According to the Fast Company’s article, it puts the power in the customers’ hands, users in specific Macy’s stores can input natural language questions regarding the store’s product assortment, services, and facilities and get customized responses. It’s currently being tested in 10 locations.

In the 1960s programmers at the MIT Instrumentation Laboratory came up with a new way to store computer programs, called “rope memory” for the Apollo 11 space mission. The code is now considered obscure to many of today’s programmers. According to an article in the Quartz it’s difficult for humans to read, but is easily understood by computers. However, coders began to dissect the code when it found its way to GitHub. They found the code has comments that go beyond boring explanations of the software itself. They’re full of lighthearted jokes and messages, and very 1960s references. 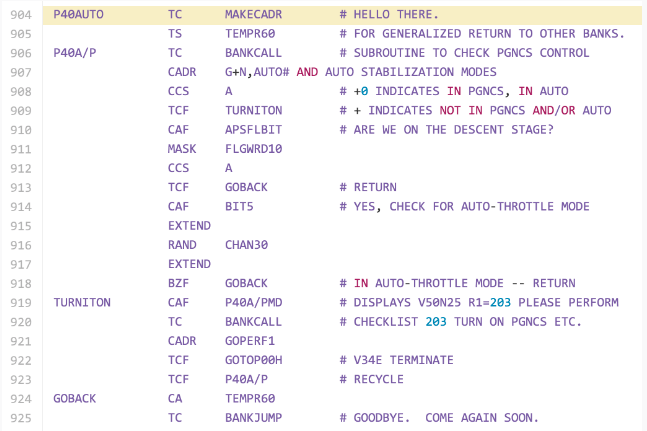 900 lines into that subroutine, a reader can see the playfulness of the original programming team come through, in the first and last comments in this block of code 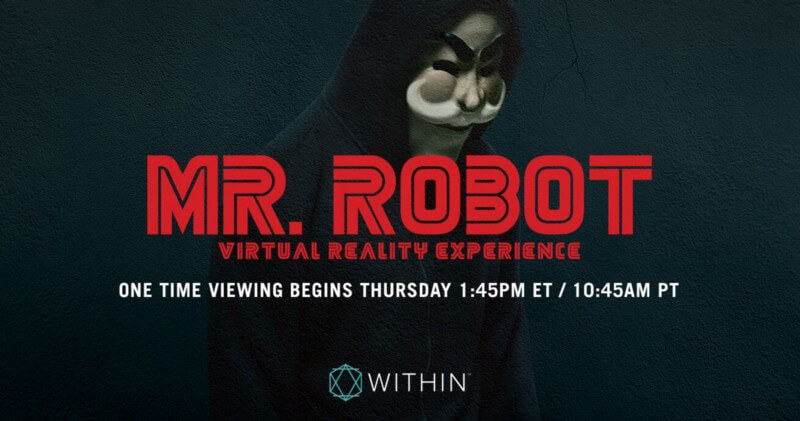