Kick up your feet and take a load off, the Weekly Wins are here to guide you into weekend bliss!

Uber’s set to change how we get around, Pizza Hut aims to make AR great again and more.

One thing’s for sure, it will be far less car friendly than it is now. The environment-killing, congestion-causing luxury machines that we’ve come to take for granted make less and less sense as urban centers become ever more dense.

You know that there’s real change in the air when an industry leading tech giant gets in the mix.

This week Uber’s CEO outlined the company’s plan for the future of the company and, somewhat surprisingly, cars only figures into about fifty per cent of the plan. The rest is focused on bike and scooter share.

There you have it, the future of transportation is scooters. So much for hoverboards. Sorry, Marty Mcfly.

Fashion company Balmain is doubling down on the digital model, Shudu, that they unveiled last year. For their most recent campaign they have created what they call, the ‘Balmain Army’, a group of digitally created and 3D animated avatars that showcase Balmain’s newest fashion looks.

The unveiling is not without controversy, however. While Balmain has been praised for the creativity behind it’s digital models, there has also been a backlash against the company for billing the new additions as a step toward diversity within their ranks.

While the newest additions to the roster do appear to be of varied ethnicities, they are, of course, still digitally rendered, which doesn’t necessarily tackle the issue of diversification amongst IRL humans.

They are pretty cool any way you cut it though, and though they may not represent a step in the right direction toward human diversification, they do broaden our scope of the possibilities for digital media personalities. 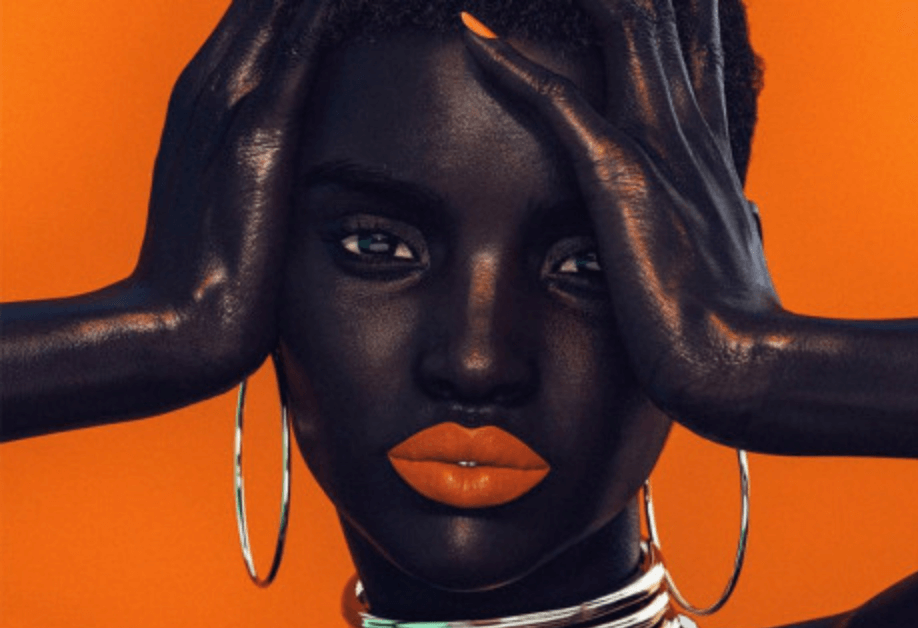 This week Nike played the world with a move that dominated all internet conversation, which is of course exactly what they were going for.

Nike unveiled an ad that featured controversial NFL’er Colin Kaepernick. Kaepernick, known for taking a knee during the national anthem is persona-non-grata to the flag waving patriotic denizens that the States are known for.

Kaepernick’s face on the campaign lit up the controversy channel known as Twitter, of course. Everyone with an opinion hopped on their digital soapbox to weigh in and share video of destroyed Nike apparel, including a guy from a big country band and the Commander-in-Chief himself. Conversely, they hopped on to make fun of the people that did that.

Whatever your politics, you would have to admit that Nike did something right in dominating the conversation this week. Advertising goal accomplished.

In a move that is surely a harbinger of worldwide data domination, Apple has begun training elite police teams on what it calls, ‘digital forensics’.

For anyone that doesn’t fully believe in the extent of the data collection that Apple does, this should be an eye opener: they know so much about their users that Apple is using their knowledge and resources to educate a police force that would be apparently be thrust into pre-internet darkness without their help.

Really, you have to wonder why Apple doesn’t just create their own police force and do all of this work themselves. Wait, that’s because they would surely launch a coup and establish themselves as our new governmental overlords. So there’s that.

Maybe it’s best to just leave it at police training. 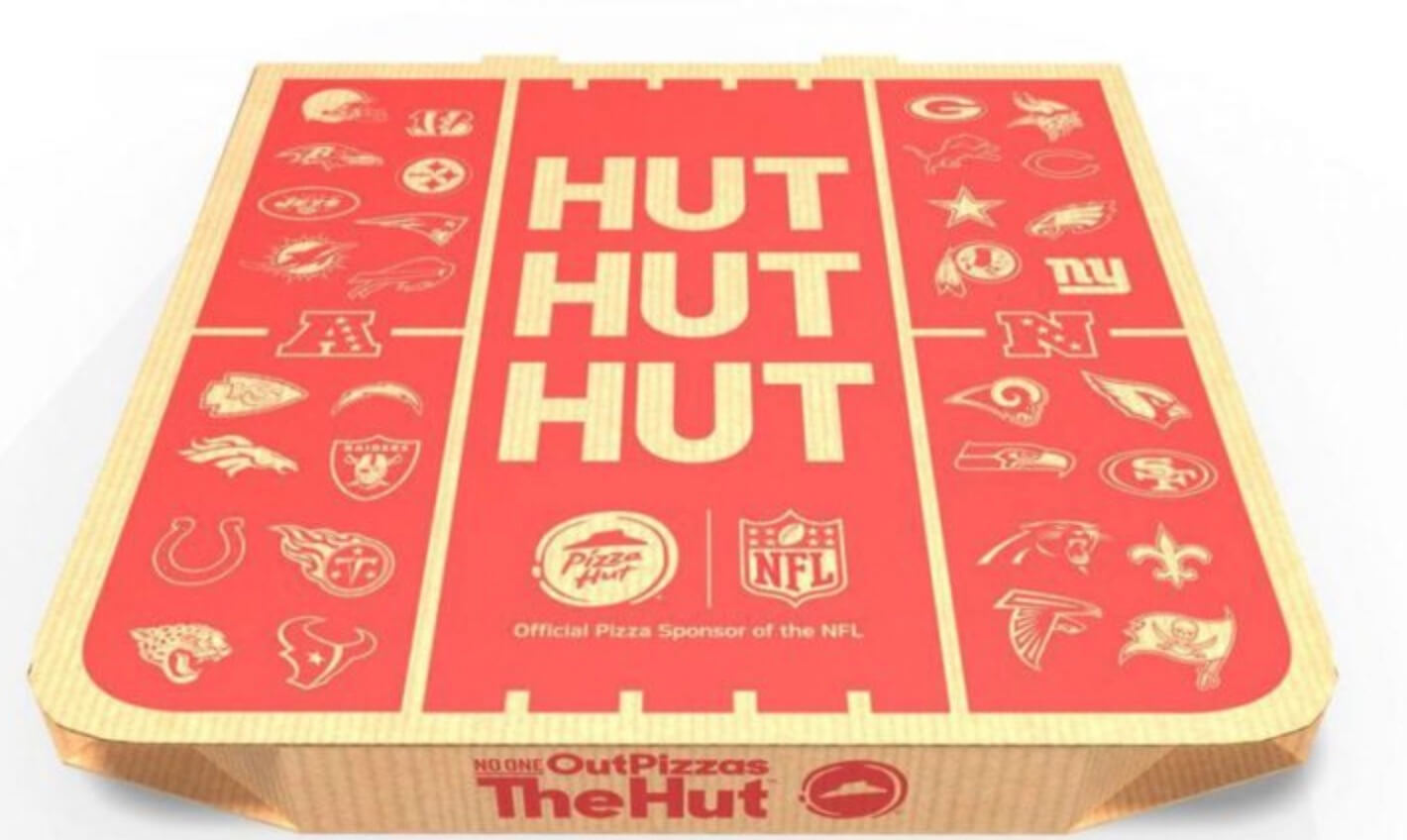 This week in pizza news, Pizza Hut has released a new AR game in to coincide with the 2018/2019 NFL season.

For those familiar with football culture, part and parcel with beer swilling, tailgating and other Sunday afternoon shenanigans, is the Cornhole game. The basic premise is simple: you toss a bean bag into a box for points.

Who wants to lug a bean bag or a box around though? Effectively no one and that’s why Pizza Hut has geniusly created their cornhole AR (which they’ve called Beanbag Blitz) to tie into a larger campaign that will include specials, rewards and even prizes for players.